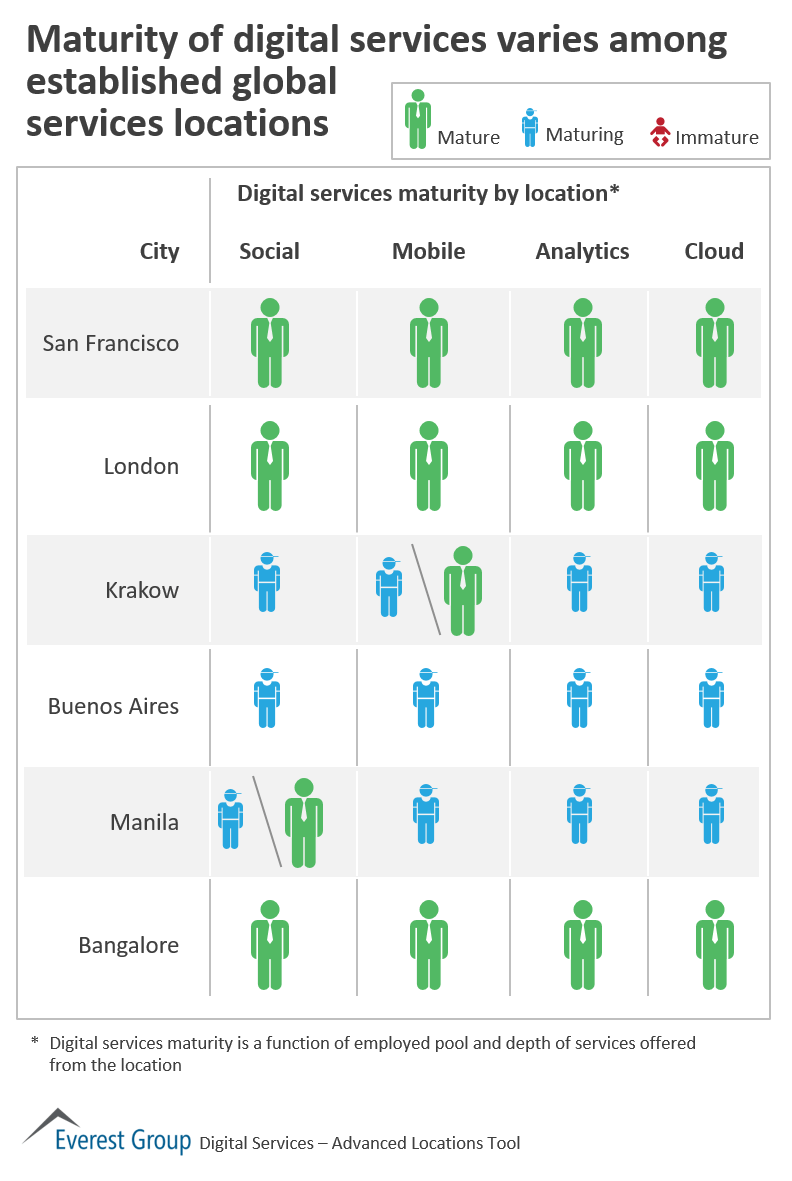 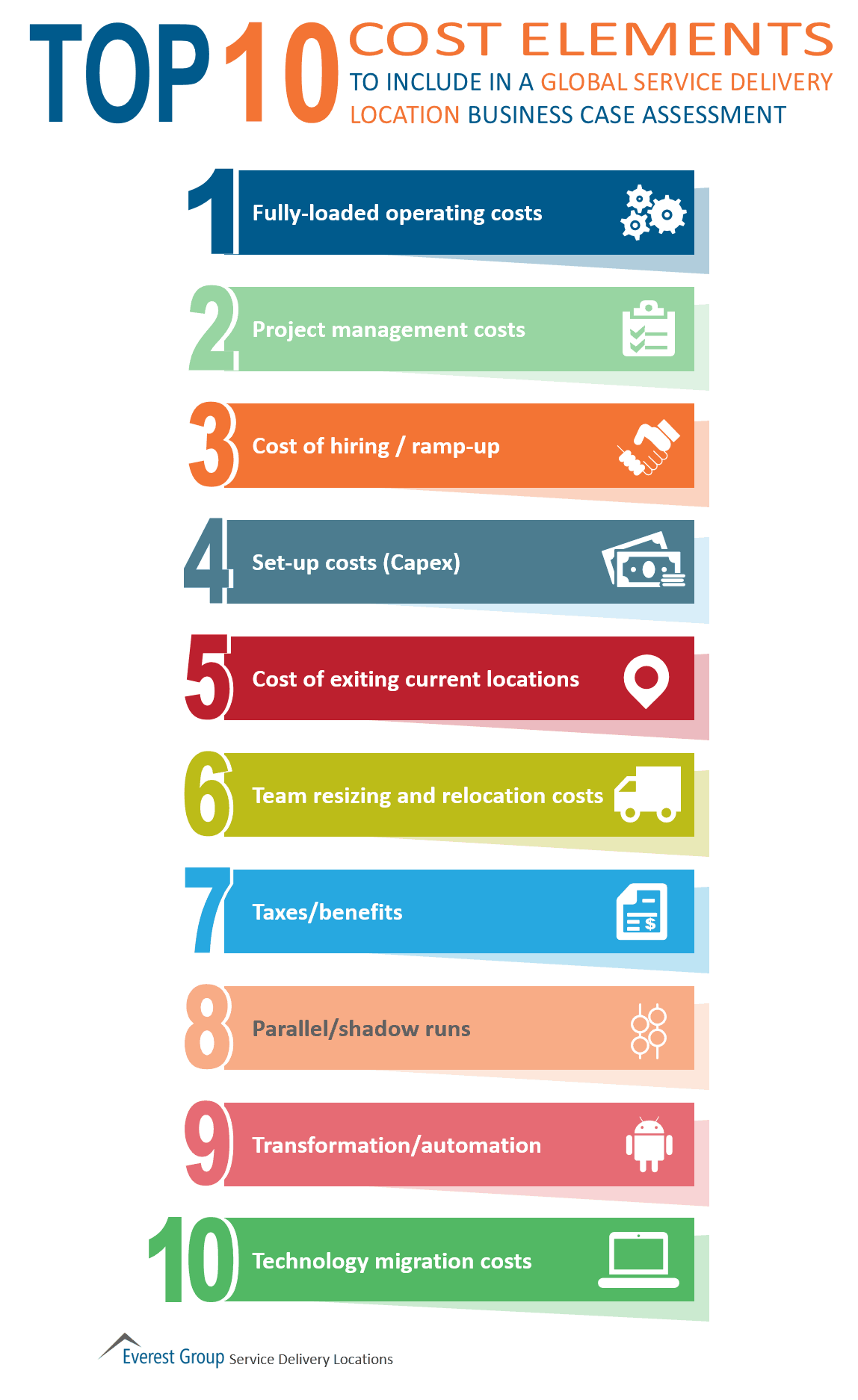 Click here to read an analysis of this topic 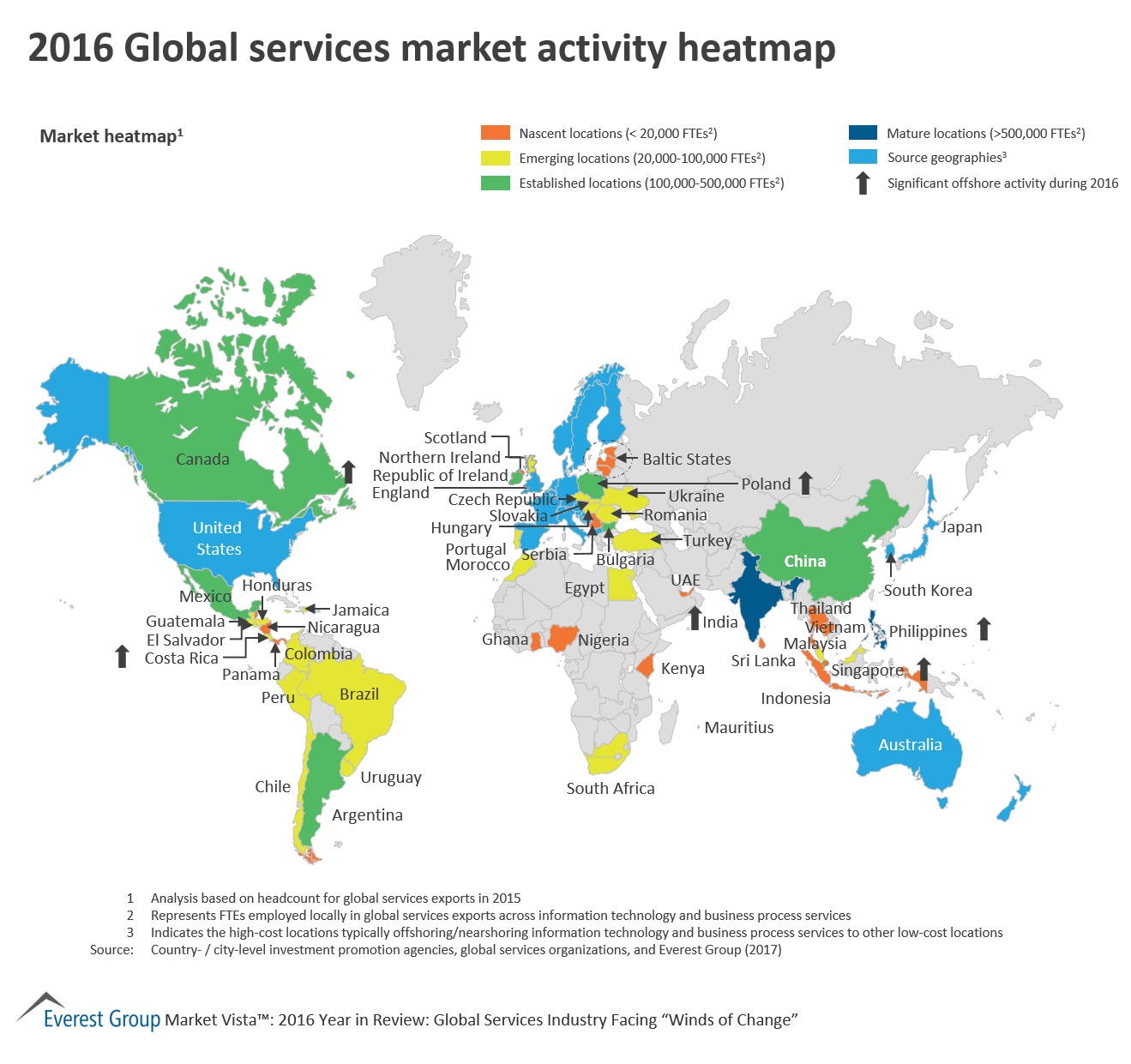 Is Your Location Portfolio Changing with the Times? | Market Insights™ 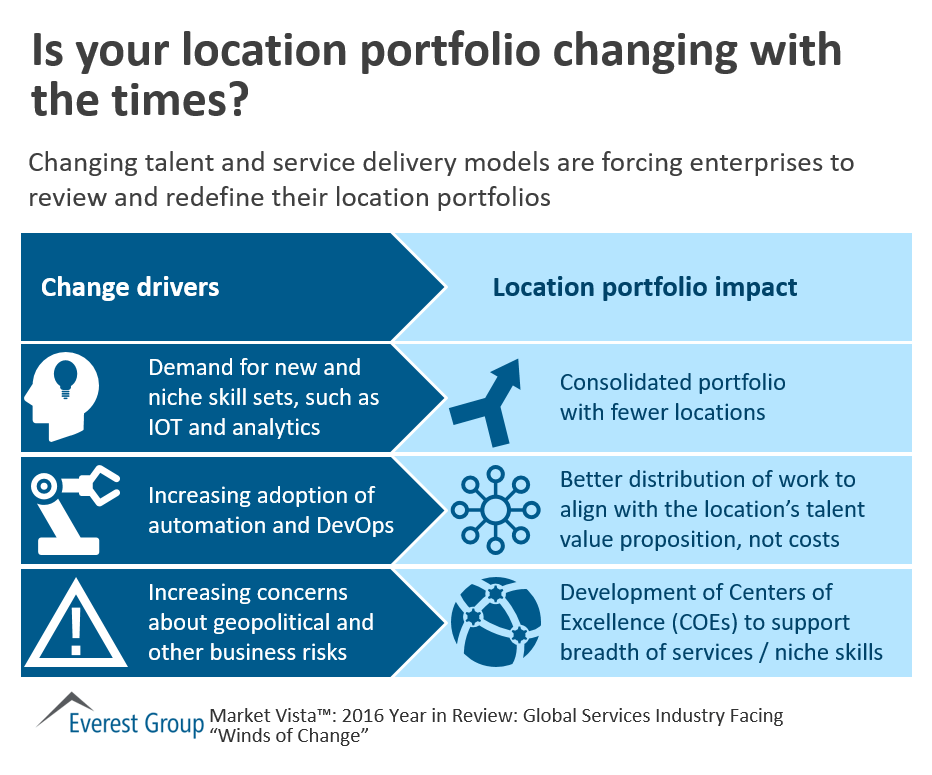 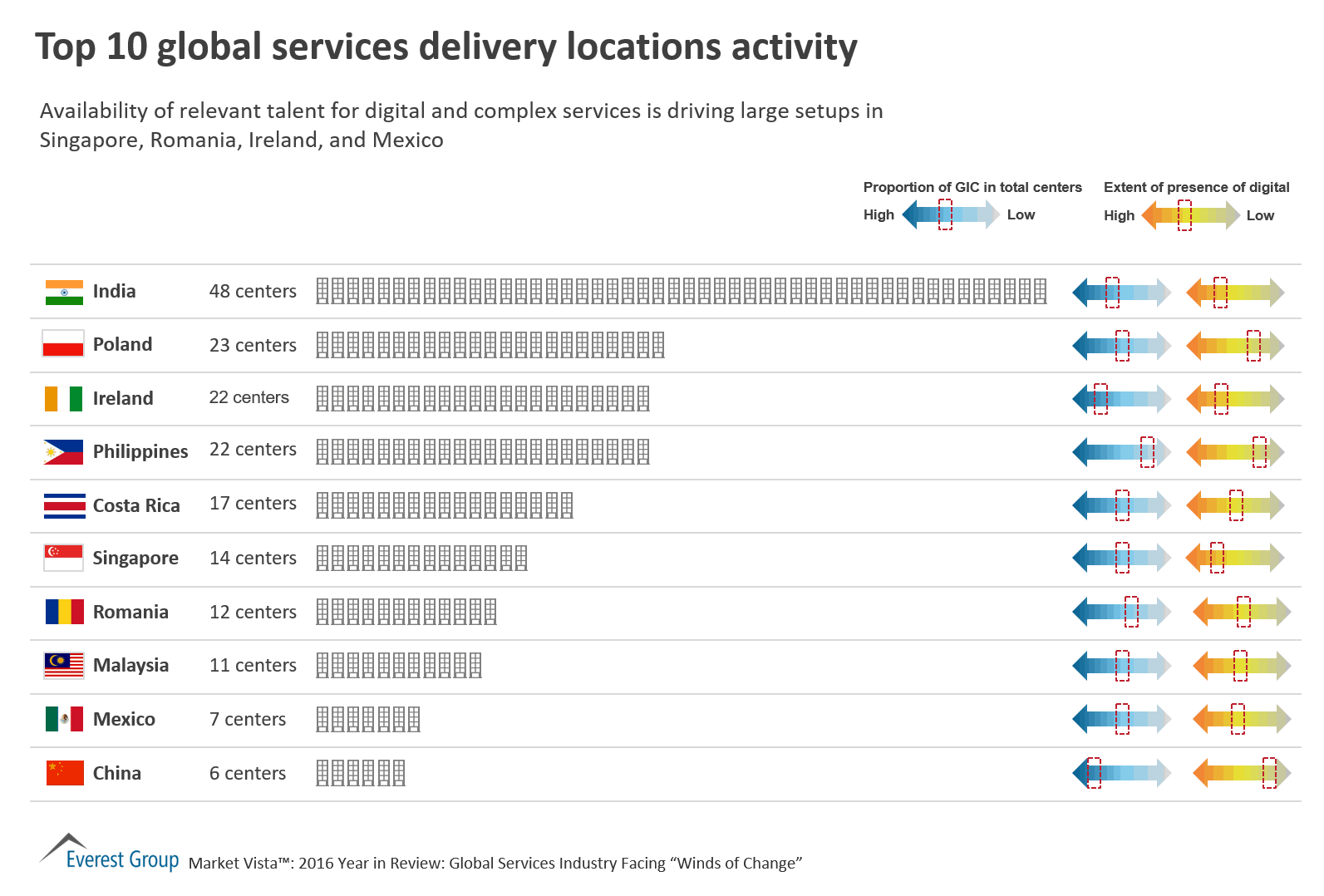 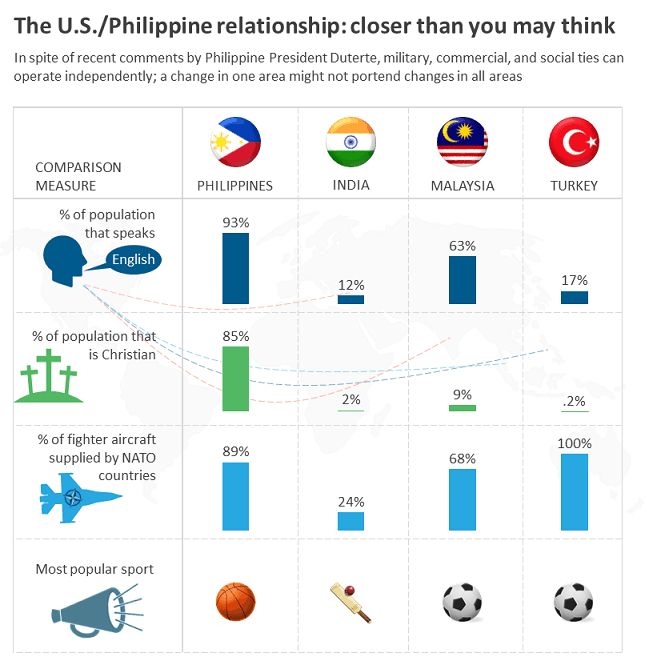 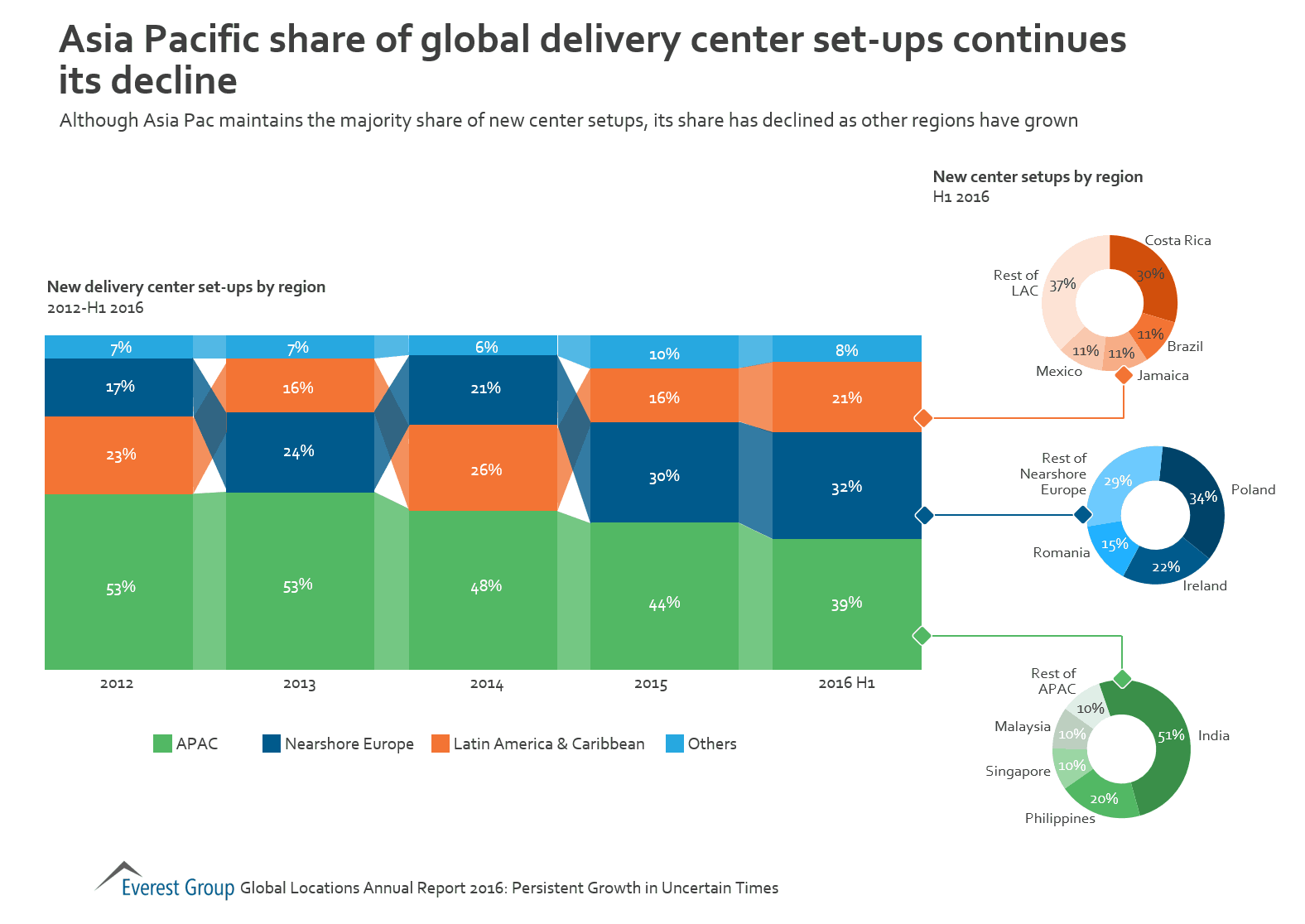 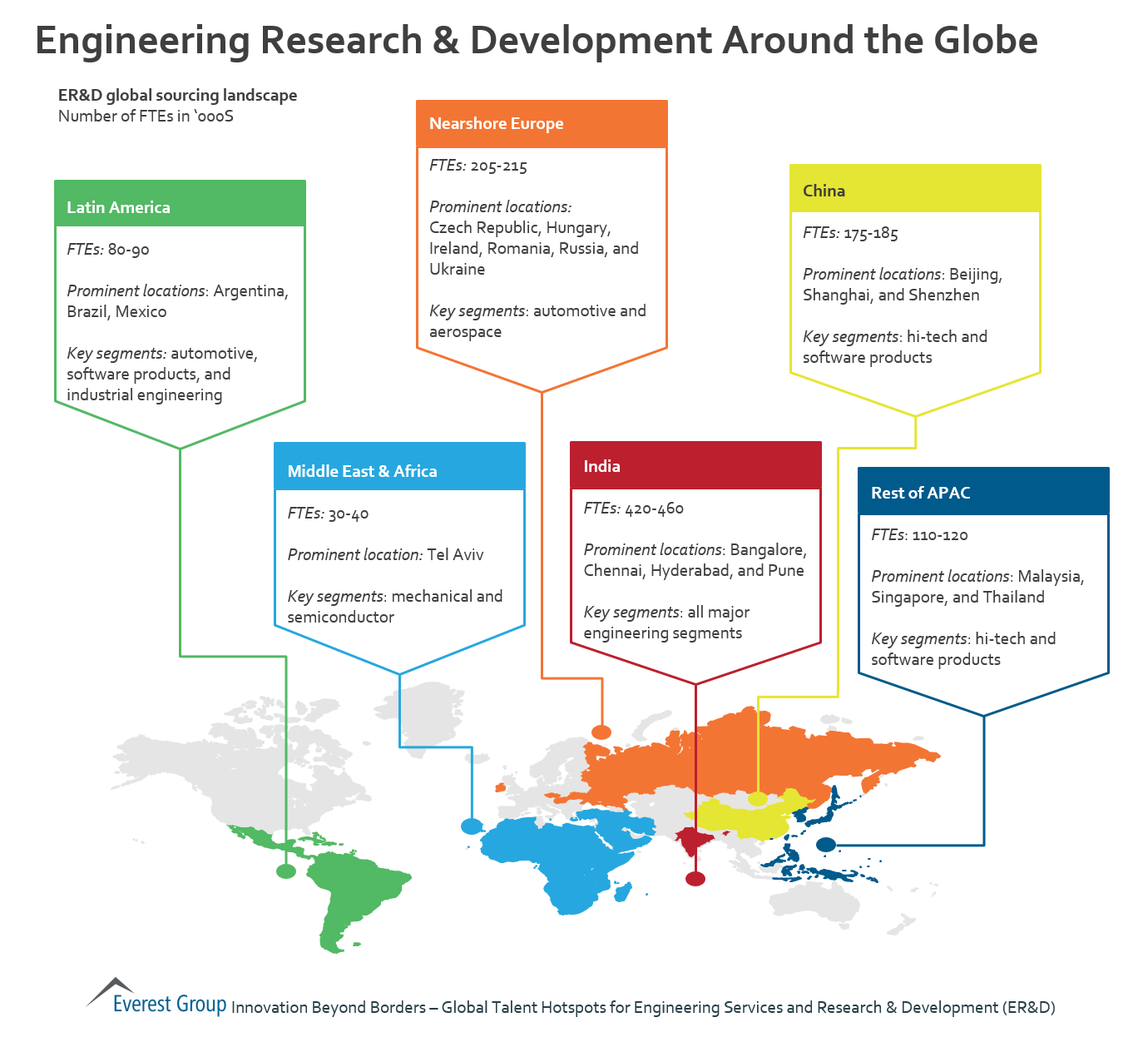 Engineering Research & Development Around the Globe