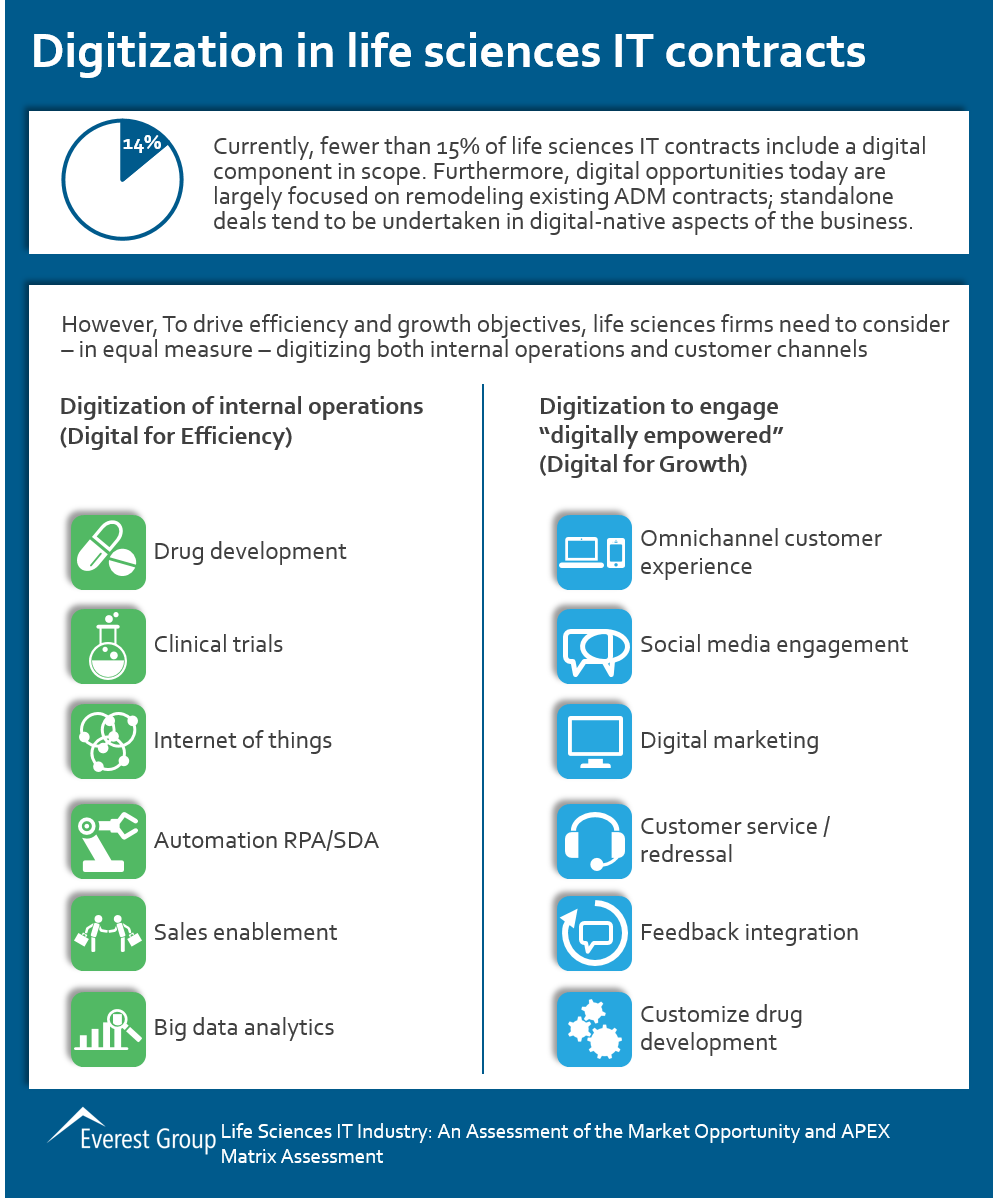 Currently, fewer than 15% of life sciences IT contracts include a digital component in scope. Furthermore, digital opportunities today are largely focused on remodeling existing ADM contracts; standalone deals tend to be undertaken in digital-native aspects of the business. 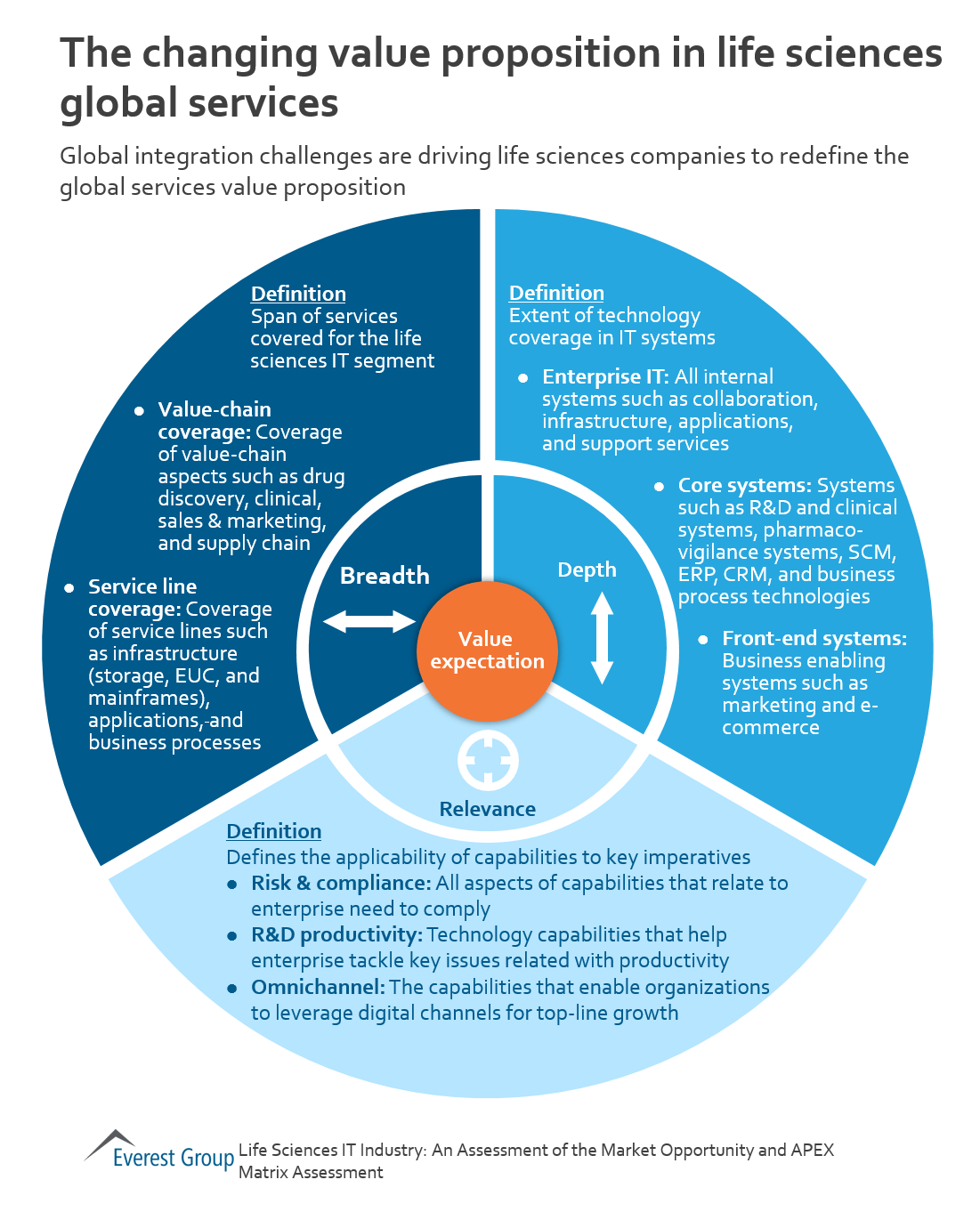 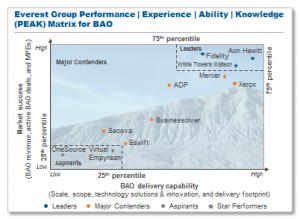 Lessons from the Dark Side of the Healthcare Industry: Spotlight on Theranos | Sherpas in Blue Shirts

The ongoing saga of Theranos reached a nadir last week when Walgreens decided to terminate its relationship with the once-hot healthcare start-up looking to transform healthcare diagnostics one blood test at a time. For the uninitiated, Theranos claims to have developed a highly disruptive means of conducting blood tests, wherein it could quickly process more than 240 lab tests, ranging from cholesterol to cancer, with just a finger prick of blood. However, these claims have come under immense public and regulatory scrutiny, following an investigative article in the Wall Street Journal last year.

In this day and age, when start-ups are the new conglomerates, revered and reviled in equal measure, this suspicion would typically not lead to such outrage, But Theranos is not an ordinary start-up. Its story was written in start-up heaven. It touted a path breaking innovation that could have revolutionized the field of healthcare diagnostics. In 2014, it raised over US$400 million, and was valued at $9 billion, with 50 percent owned by its enigmatic founder CEO – Elizabeth Holmes – a dynamic entrepreneur who has modeled her persona on Steve Jobs. Her own star rose with the fortunes of Silicon Valley’s latest unicorn. She was ranked 110 on the Forbes 400 in 2014, and topped Forbes magazine’s list of “America’s Richest Self-Made Women” in 2015 with a net worth of US$4.5 billion. On June 1, 2016, Forbes revised its estimate of Holmes’s net worth… to zero. Theranos is now being investigated for fraud, facing possible federal sanctions, a criminal probe, and imminent class action lawsuits. Regulators have proposed banning Holmes from her company for two years.

There are lessons aplenty from this topsy-turvy tale. Given the scale and pace of innovation required to transform the U.S. healthcare ecosystem, it’s valuable to take a look at key learnings from the Theranos saga.

When just a Minimum Viable Product (MVP) won’t do

Theranos used finger prick blood samples to conduct tests. Medical experts are of the opinion that this blood may not be as pure as the traditional vein sample, as the blood mixes with fluids from tissues and cells. This fact was completed ignored by Theranos.

Theranos developed a blood testing device called Edison. While undergoing tests to prove Edison’s accuracy to the Centers for Medicare and Medicaid Services (CMS,) Theranos fraudulently performed most of the tests using a traditional Siemens machine rather than its own device. Theranos also diluted the samples to match the specification of this machine, which resulted in inaccurate test reports. The underlying technology was at best in the development stage. Every start-up in the healthcare space needs to ensure that its business model and technology behind it are robust before full-scale deployment.

Customer loyalty – hard to get, harder to retain

Customers are typically much more invested in a healthcare purchase than, say, a retail purchase, mainly because of the grave ramifications. Hence, it is particularly important for healthcare providers to earn the customers’ trust. There have been instances of lab reports from Theranos being completely off the charts, or totally inconsistent with patients’ history/health. The company’s response to such reports was characterized by hubris rather than empathy – it did not take any step to rectify the errors. Ultimately, customers lost trust in the company.

Even its own employees felt something is amiss. When a Theranos employee wrote to senior management pointing to inaccuracy in test results, she was fired immediately. Instead of investigating and making things right, the company took an autocratic approach. A few employees blew the whistle, and reported wrong doings to regulatory authorities. This opened the proverbial can of worms for Theranos.

The belief in innovation was so ingrained that investors and partners remained oblivious to warning signs. The company made bold claims, but kept its technology secret. When Walgreens executives visited, they were not permitted into a lab to examine data. Yet the drugstore chain, in a rush to strike a deal, went ahead investing US$50 million with the plan to dispense Theranos blood tests at thousands of its locations. All the while, favorable media coverage failed to acknowledge the stark absence of scientific studies reaffirming the device’s credibility.

The Theranos tale is a revelation on multiple counts – a hype-fueled venture investment climate, fundamental loopholes in business/technology models, lack of transparency, adulatory technology reporting/spin – all of which are symptomatic of Silicon Valley today.

Today’s pace of disruptive innovation needs to be counterbalanced with robust fundamentals. The healthcare industry is in dire need of breakthrough innovation to tackle the three Cs – consumerization, cost, and compliance. Against this backdrop, Theranos should be treated as a reality check to rectify endemic inadequacies, but not to stifle innovation. 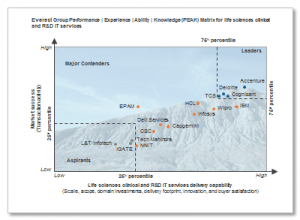 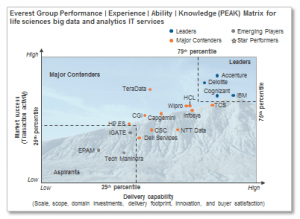 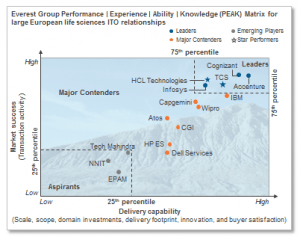 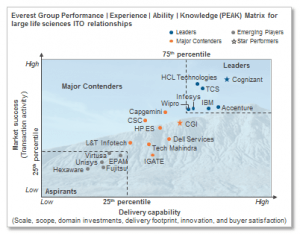 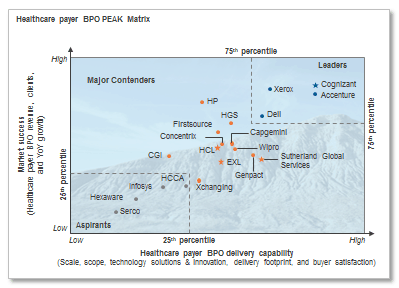 IBM’S Truven Acquisition: What Works … What Might Not | Market Insights™ 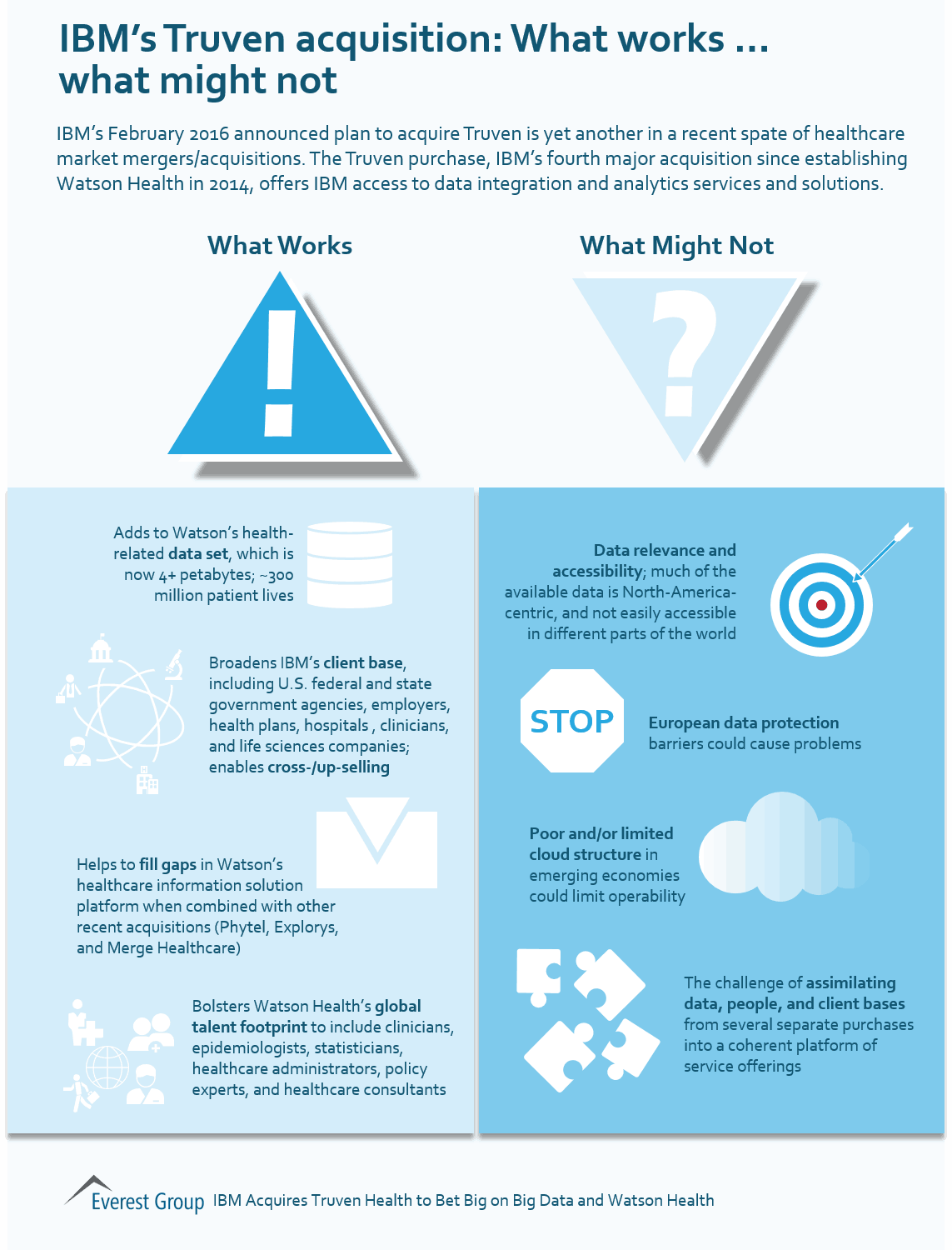 IBM’s February 2016 announced plan to acquire Truven is yet another in a recent spate of healthcare market mergers/acquisitions. The Truven purchase, IBM’s fourth major acquisition since establishing Watson Health in 2014, offers IBM access to data integration and analytics services and solutions.