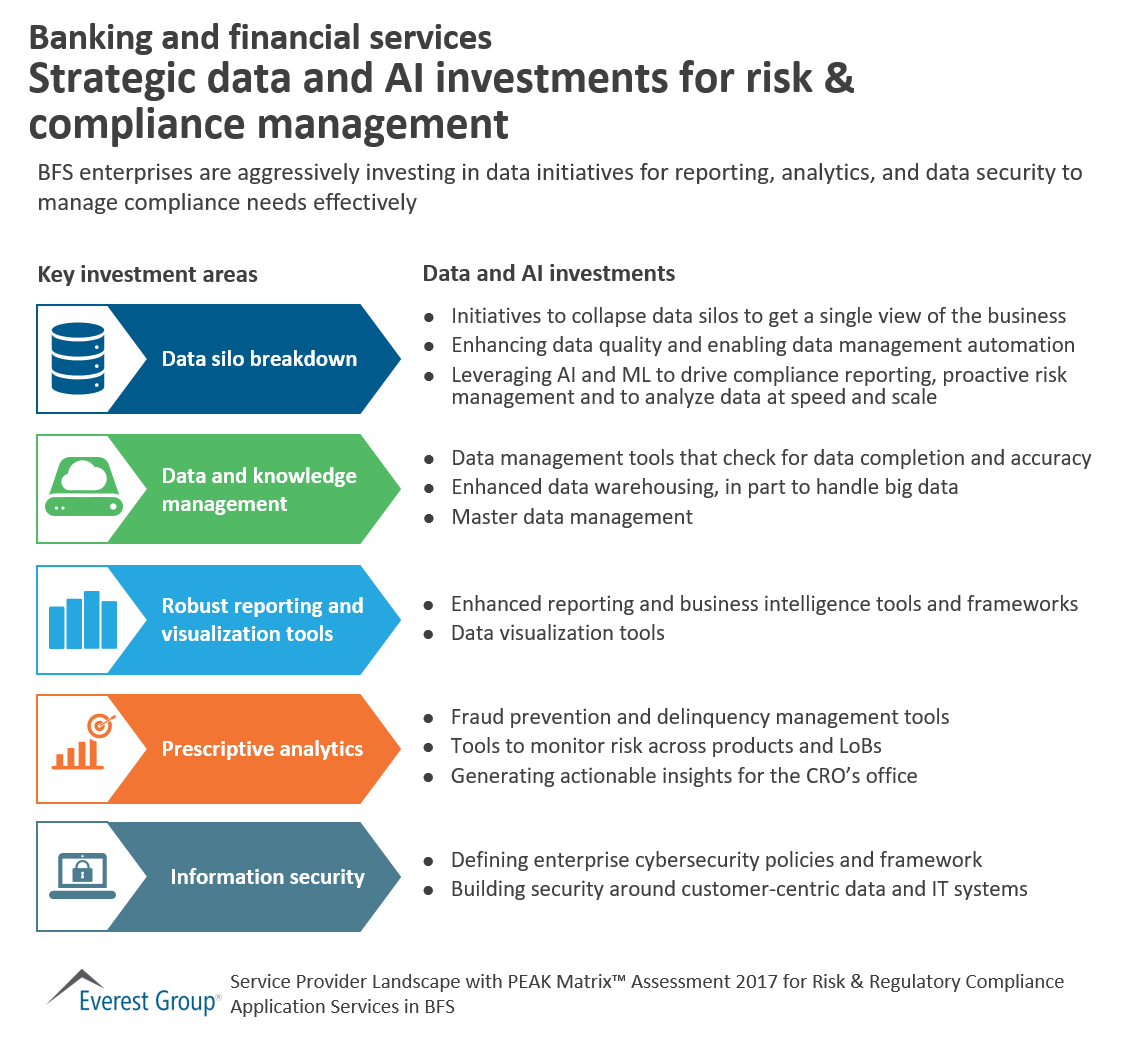 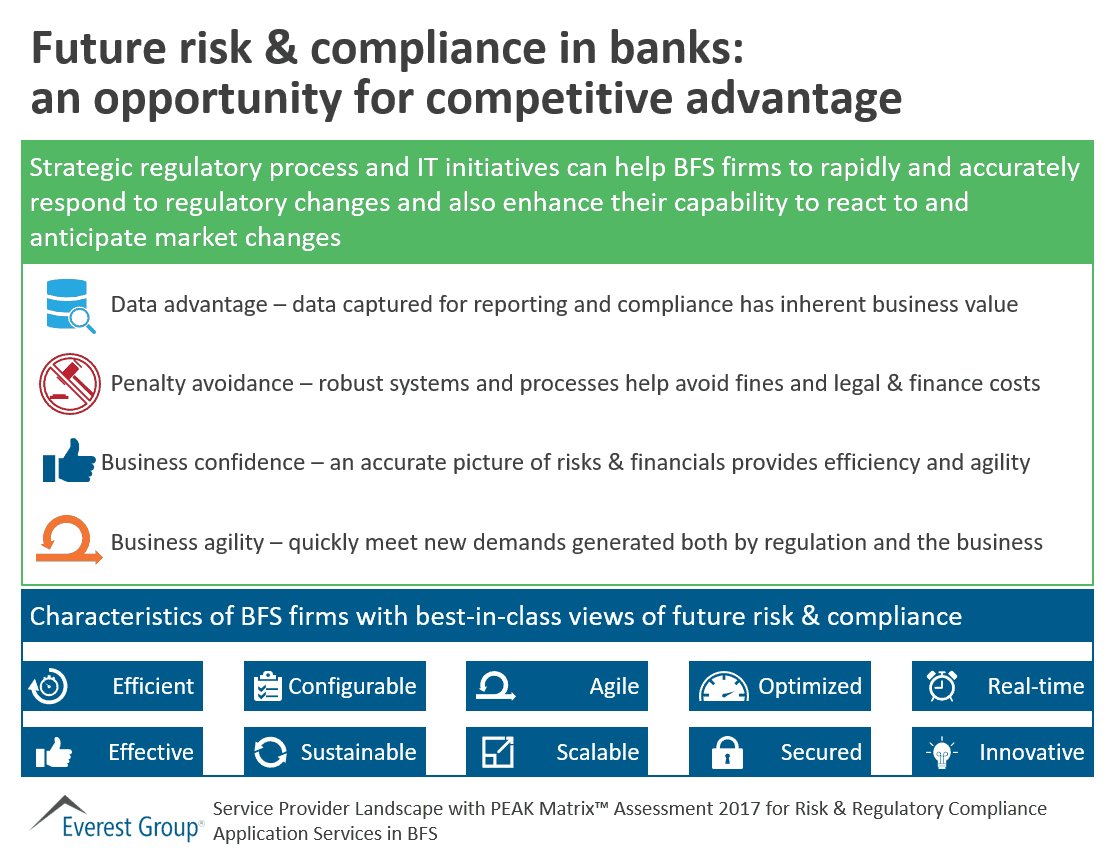 Future risk & compliance in banks create an opportunity for competitive advantage: Strategic regulatory process and IT initiatives can help BFS firms to rapidly and accurately respond to regulatory changes and also enhance their capability to react to and anticipate market changes 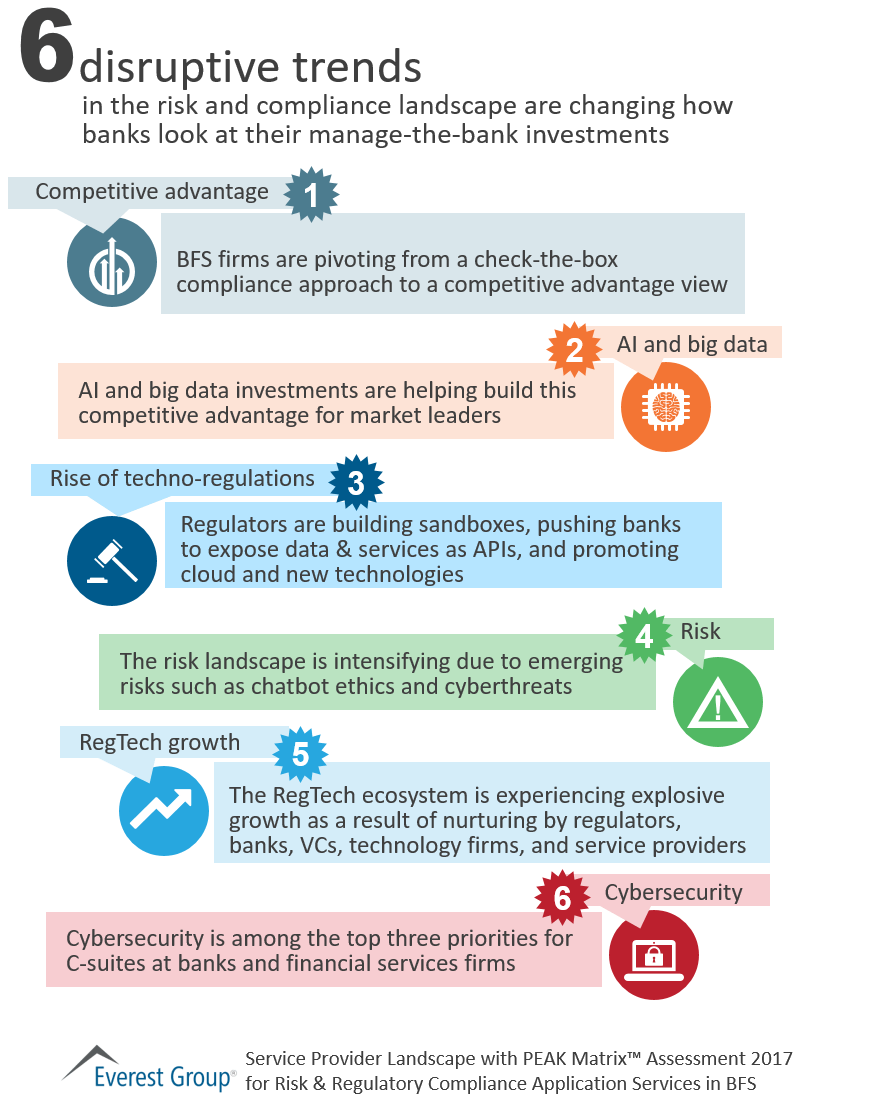 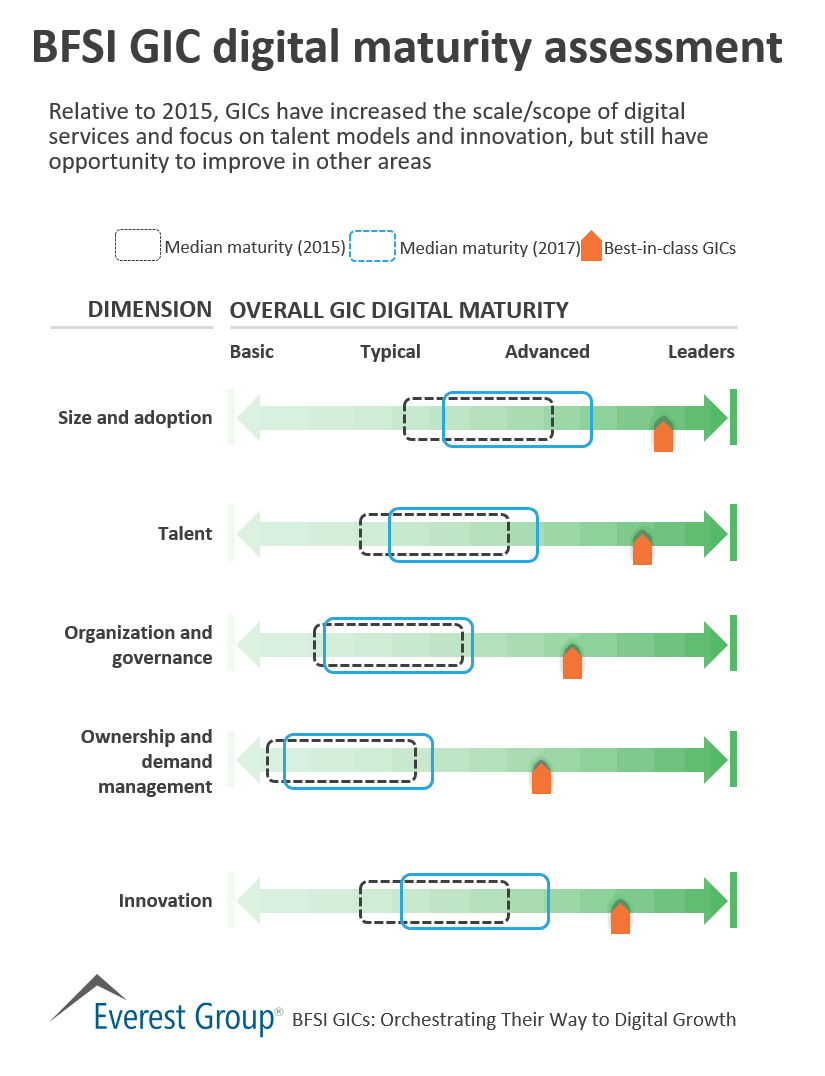 Relative to 2015, GICs have increased the scale/scope of digital services and focus on talent models and innovation, but still have opportunity to improve in other areas 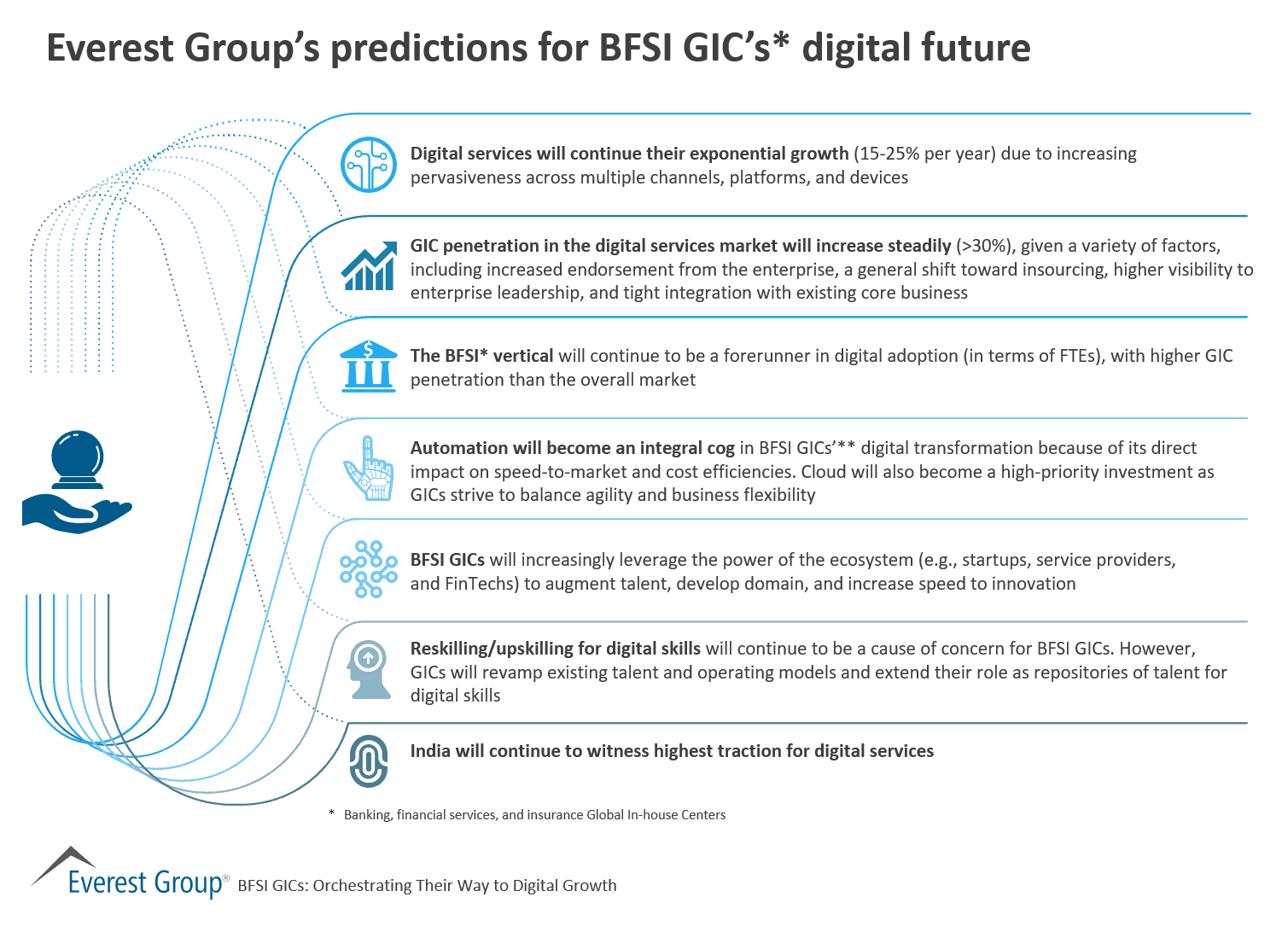 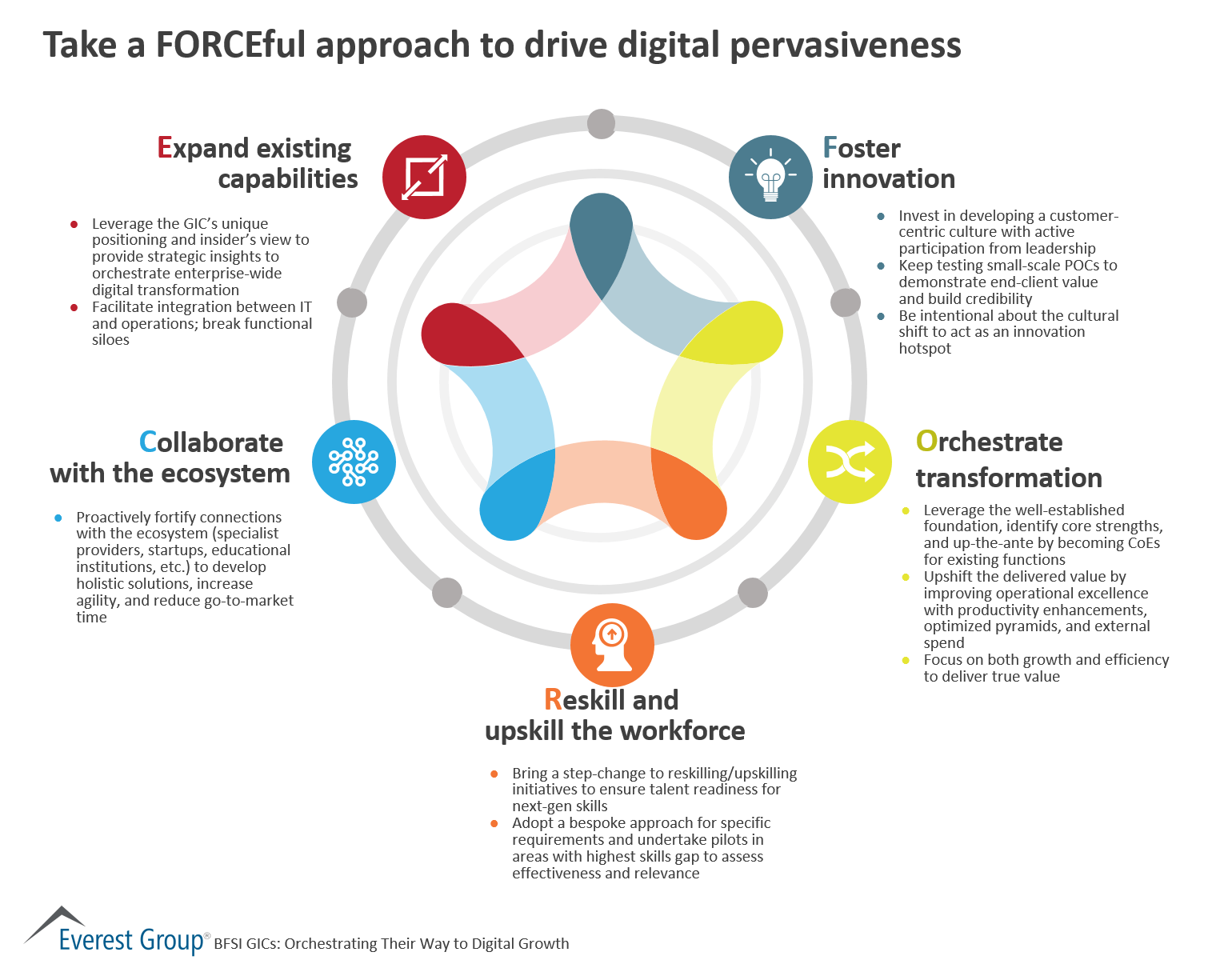 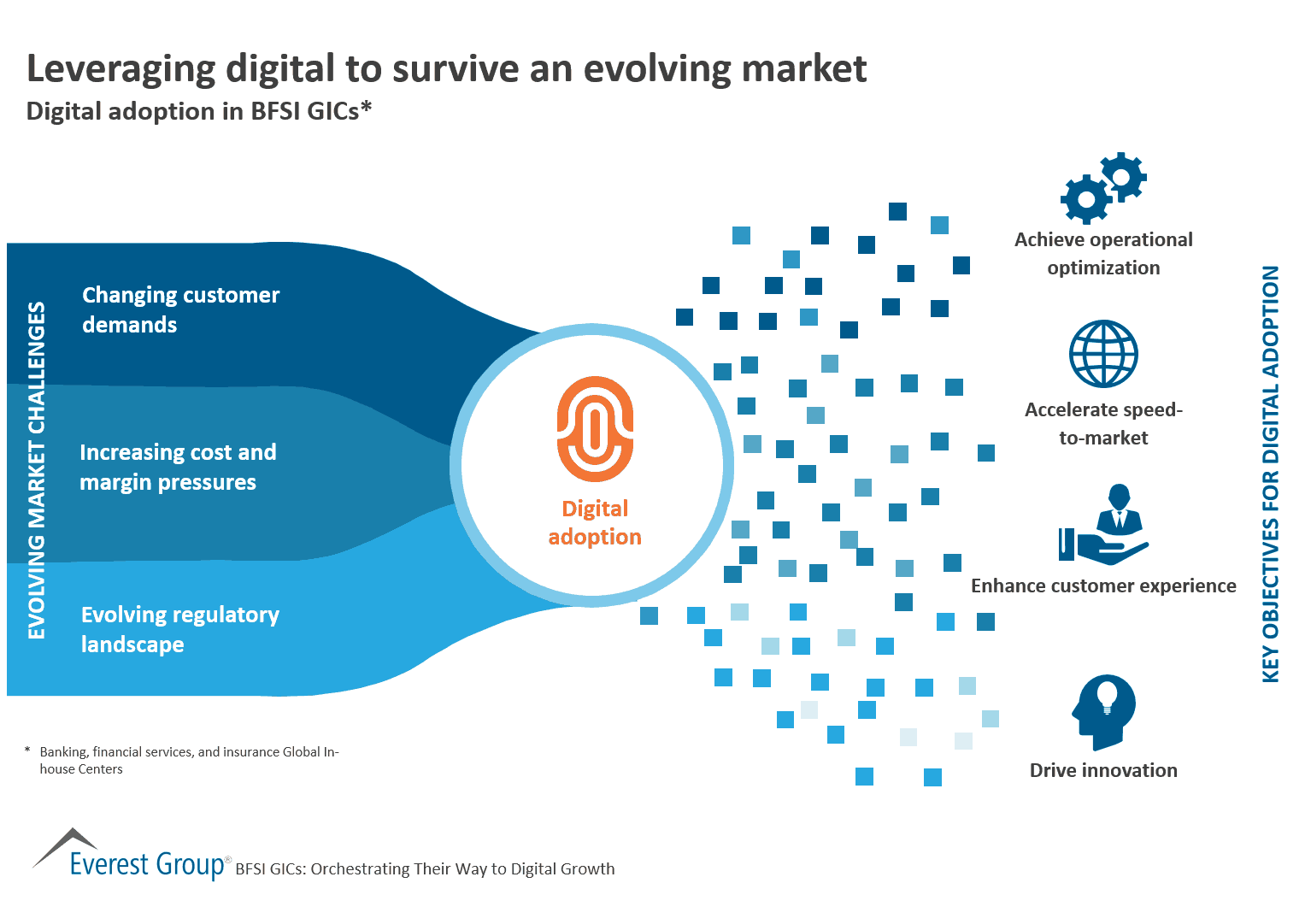 Read more in my blog in CIO 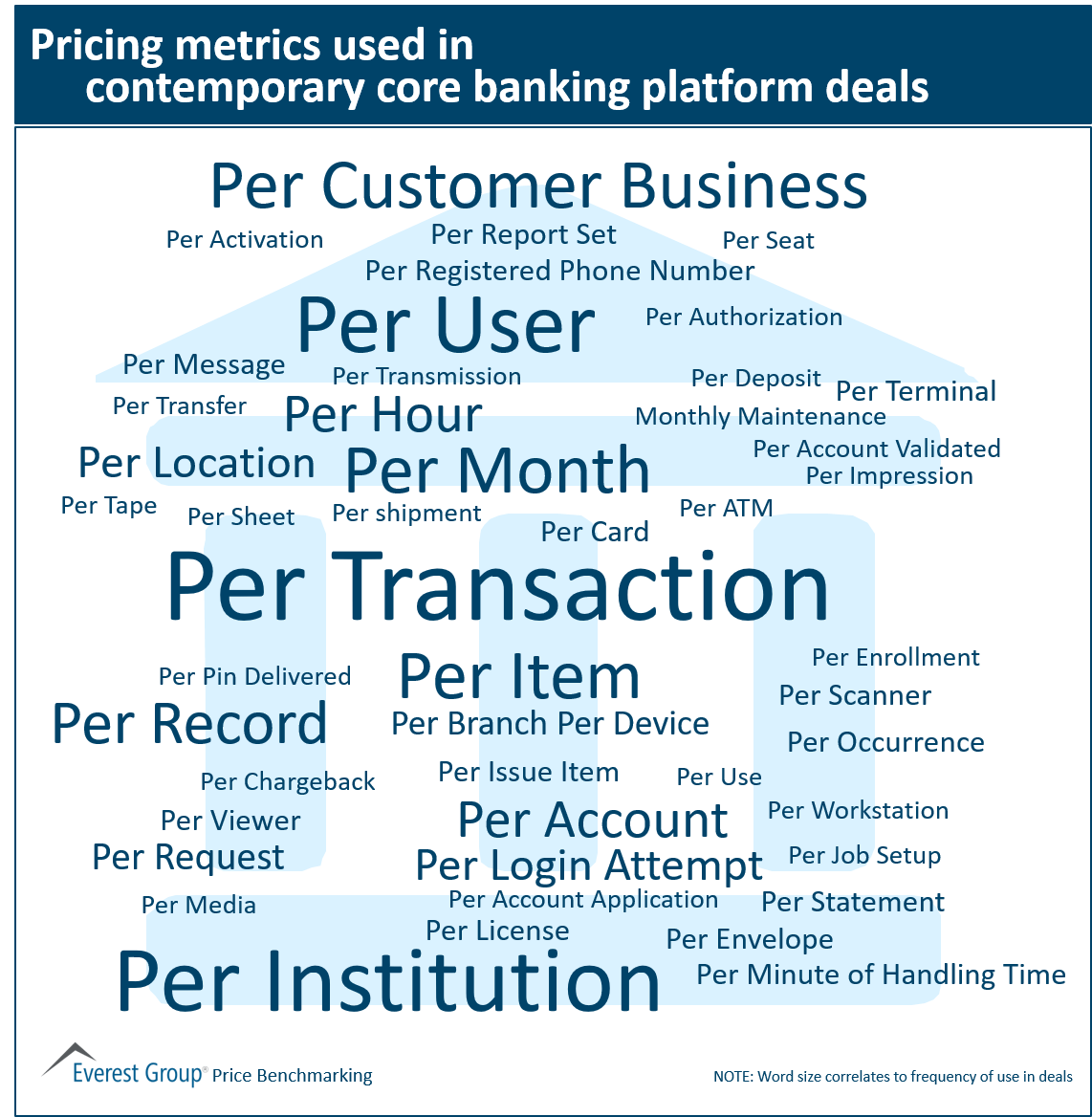 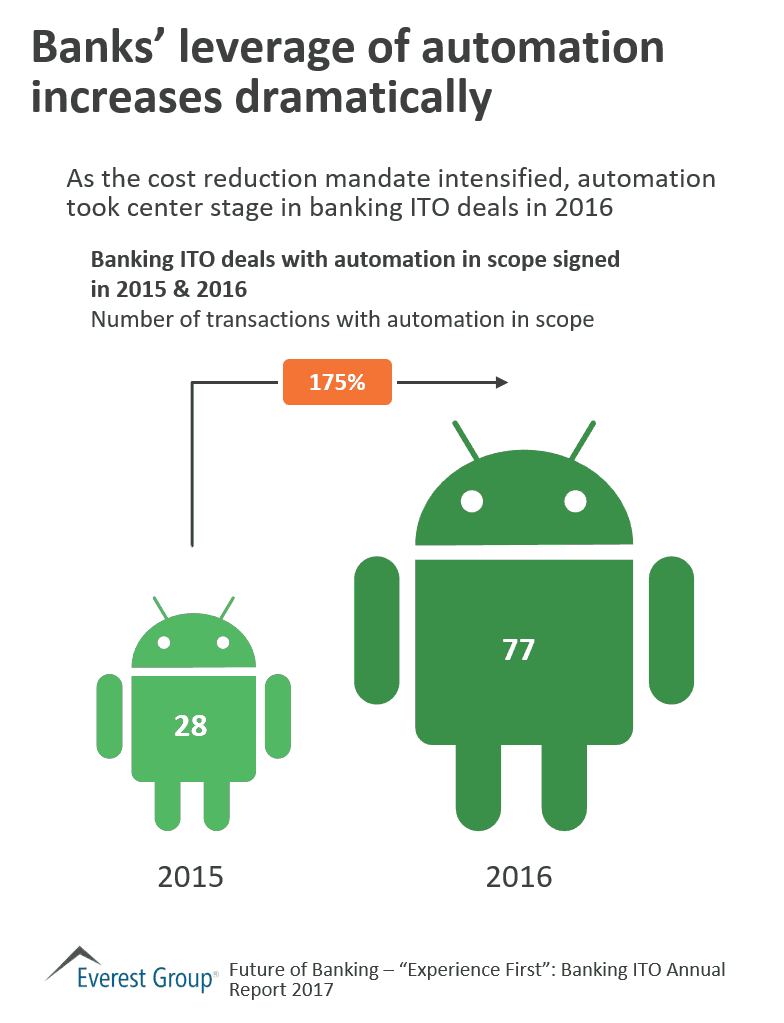