Service Providers: Assessing the Impact of a Recession on Your BPS Business | Market Insights™ 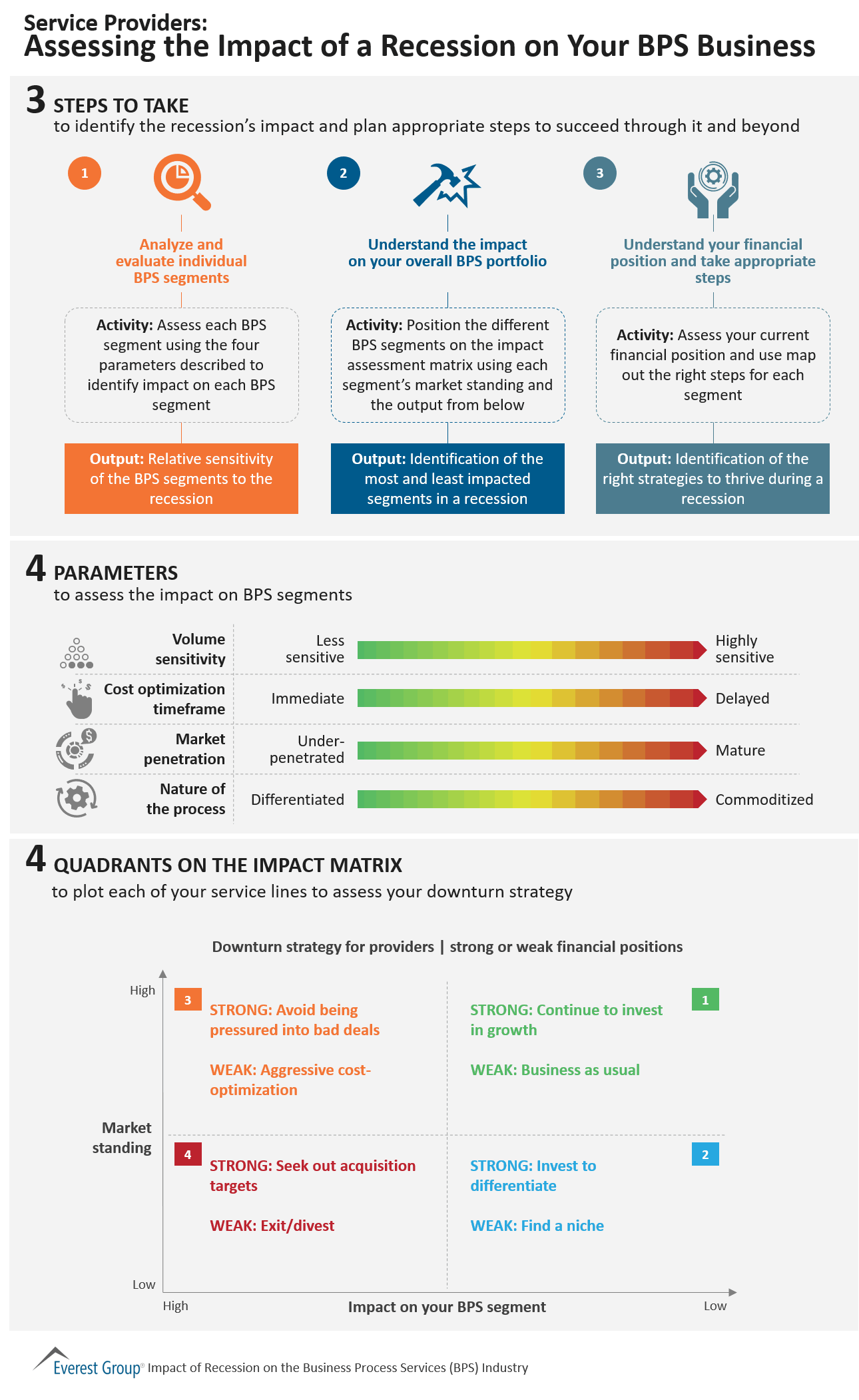 Ready to Learn More About the Next Wave in Intelligent Document Processing? | Webinar

A global recognition has just been handed to the South African business process services (BPS) sector. Industry analysts suggested that global demand for the country’s provisions is largely due to affordable prices.

Industry stakeholders have been promoting South Africa’s BPS sector as part of the scheme to lead investors into the fold and the plan includes providing cost-efficient offers, IT News Africa reported. Research from Everest Group revealed that the country’s BPS sector saw an annual growth of 22 percent for four consecutive years.

Following significant investments from key industry players and renewed focus on the sector from government, South Africa has emerged as a global destination of choice for Business Process Services (BPS).

“In an unprecedented and seminal moment for the market, a sitting president specifically mentioned the BPS sector in a State of the Nation Address,” comments Kabelo Makwane, MD for Operations at Accenture in Africa.

However, South Africa’s BPS industry stakeholders have made significant efforts to develop and promote hubs of competency within the major economic regions of Gauteng, the Western Cape and Kwazulu-Natal. These efforts have yielded compelling results, with the local BPS industry growing 22% annually over the past four years, according to research by Everest Group, which is twice the global industry growth rate.

Read more in IT News Africa

ADP remains No. 1, Teleperformance leaps two spots to No. 2 and Accenture retains No. 3 ranking among world’s largest third-party BPS providers

Everest Group, a consulting and research firm focused on strategic IT, business services, and sourcing, today released the fourth annual edition of “The Everest Group BPS Top 50™,” a ranking of the world’s largest third-party providers of business process services (BPS). The list was launched in 2015 as the first of its kind for the global industry, which today is valued at more than US$175 billion.

Everest Group estimates there are more than 200 service providers with more than US$50 million in revenues offering BPS services around the globe. What started as a cost optimization concept focusing on “non-core” and “back-office” business processes today permeates the entire business process value chain, addressing a wide variety of business objectives.

“The industry has attracted many service providers from a broad range of backgrounds and heritages,” said Rajesh Ranjan, partner at Everest Group. “As digital forces create a new paradigm of value creation and service delivery, we are seeing a widening gap among providers in their capabilities and market success. By incorporating growth as an additional factor, we are making sure that the ranking reflects this. We also expect both the list and the rankings within to see greater volatility in coming years as this industry experiences accelerated change.”

This list helps enterprises to identify the scaled-up providers and their functional coverage. It helps BPS service providers to compare themselves against others in the industry.

Topping the 2018 list of BPS providers are these 10 leaders: 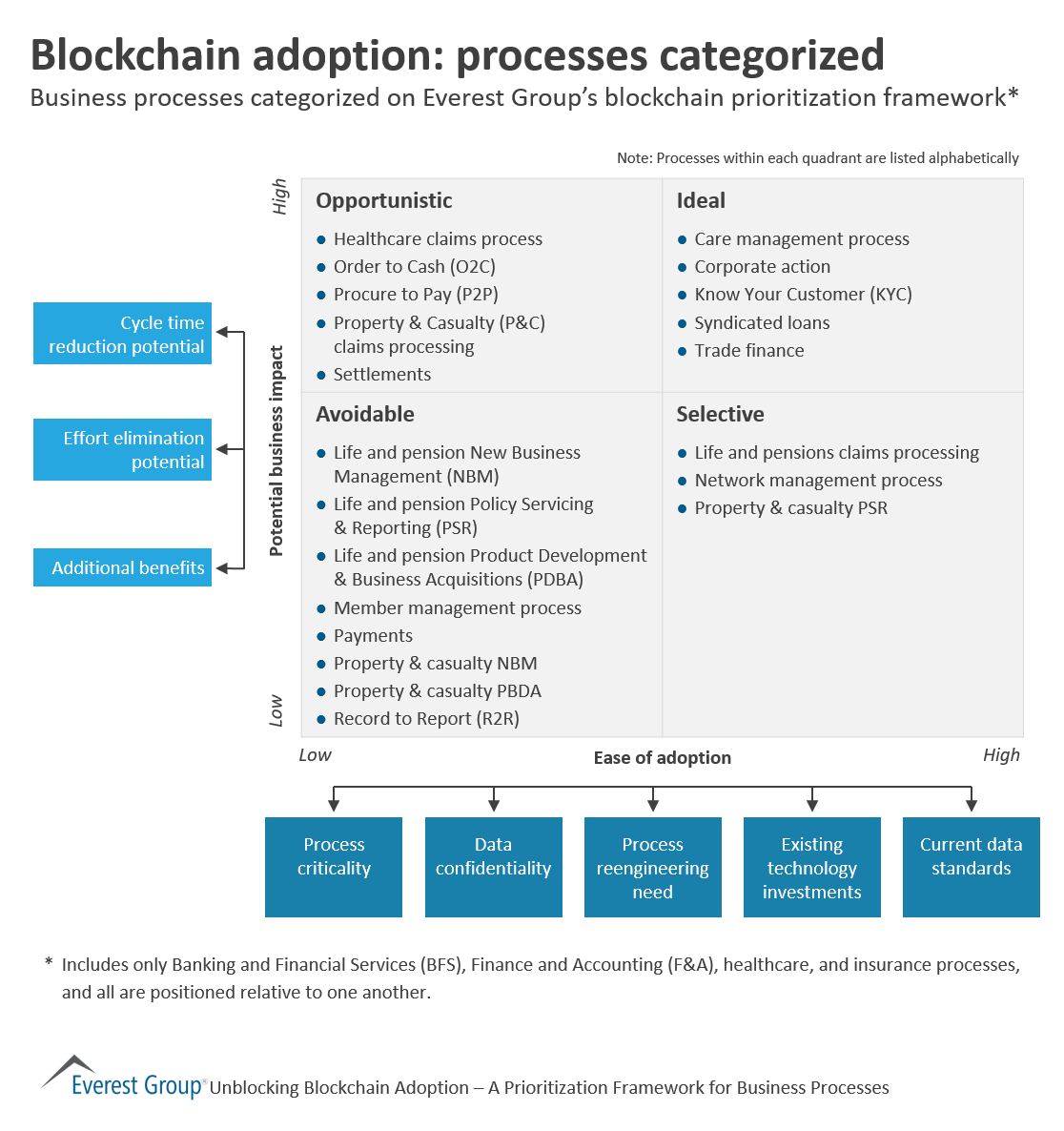 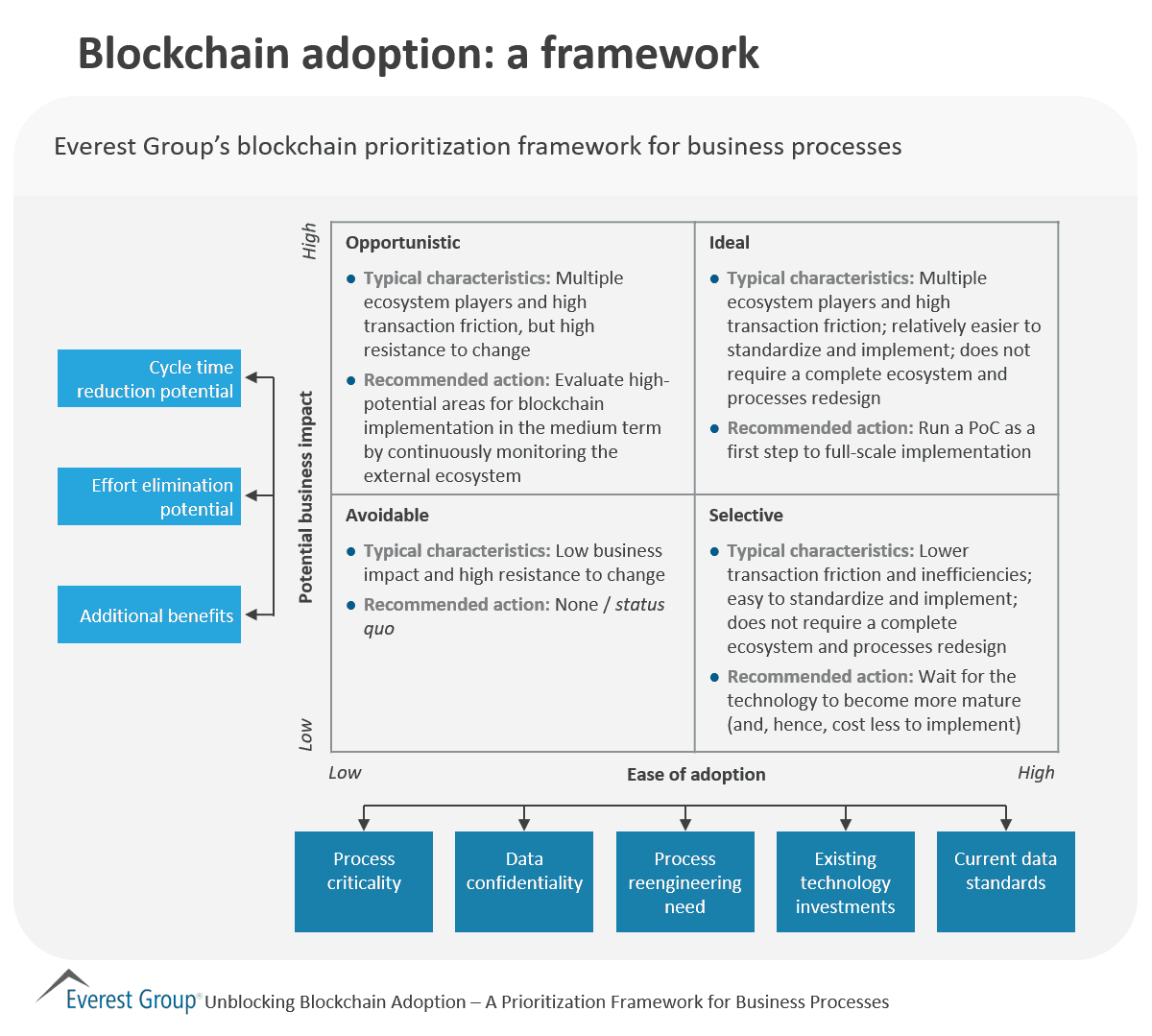