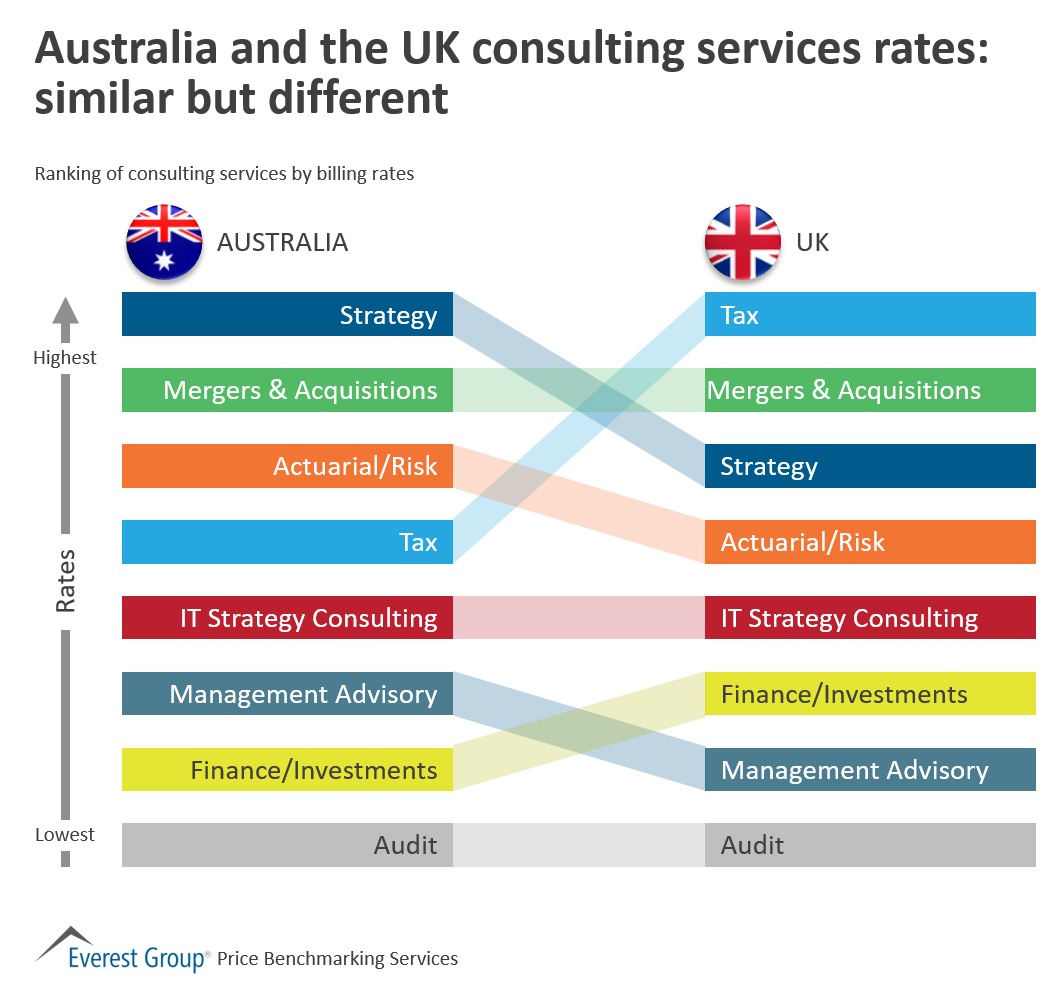 Australia and the UK consulting services rates: similar but different 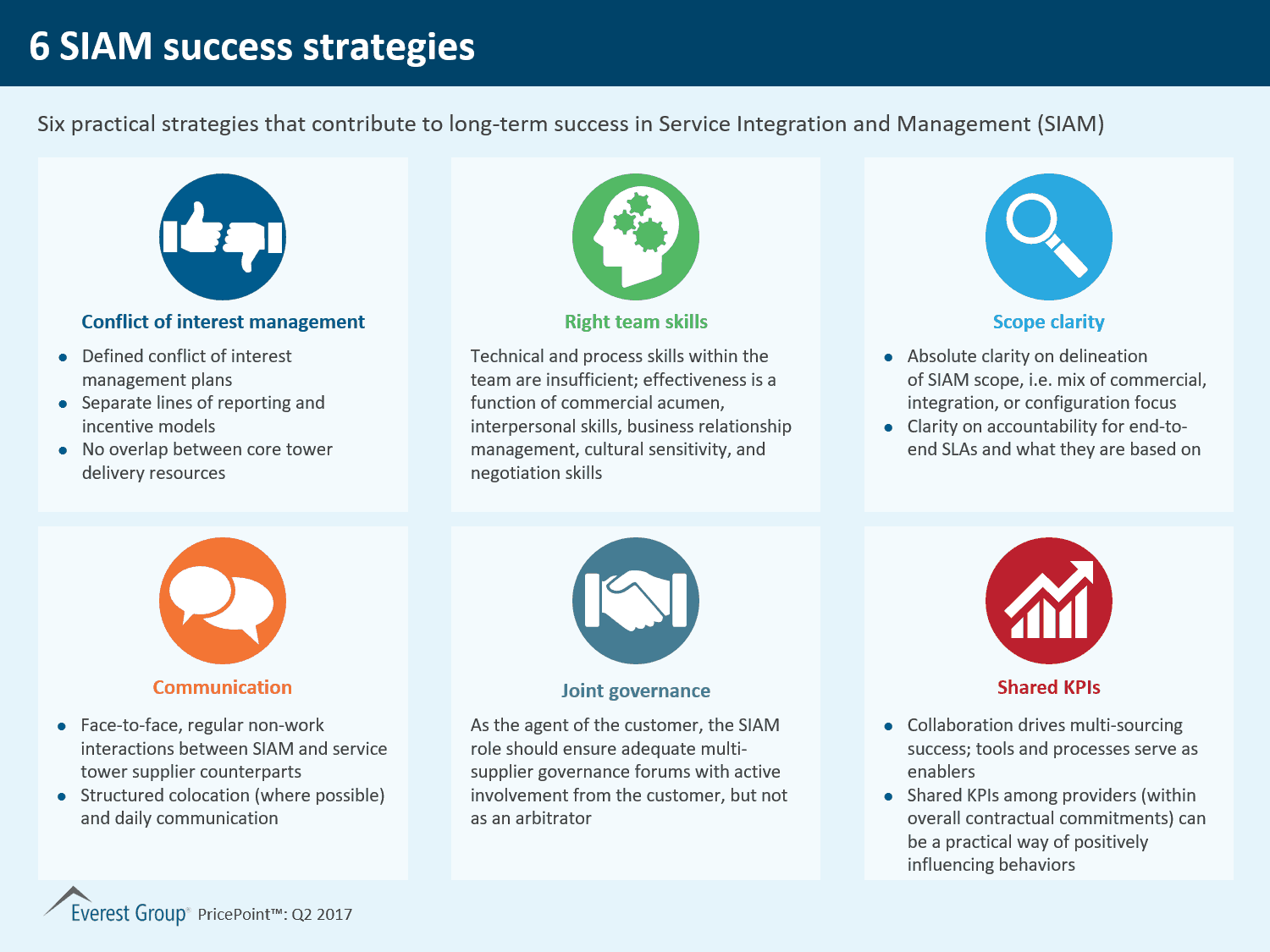 The slowly fading recession has left a profound impact on pricing in sourcing contracts. That impact is seen in a trilogy of forces with long-term ramifications that will keep pricing at recession-era levels for the foreseeable future, even as contract volume rebounds with pent-up demand. This “new normal” imparts lasting implications on future sourcing agreements.

During a recent discussion with a large buy-side client around pricing trends for outsourcing services, one of the senior stakeholders commented, “I see that you have a chart showing a quarterly trend in FTE rates. But do rates really change that frequently on a like-to-like basis? I think it is a long-term phenomenon.”

I could very well understand where he was coming from. Most outsourcing deals have an annual price adjustment clause that implicitly suggests it takes a year for pricing to change materially. And if you listen to service providers’ quarterly results, their standard reply to any question on pricing variations is that “pricing has remained stable in this quarter.”

I also agree that in most situations pricing shifts are a long-term phenomenon. But prices do move up/down on a quarterly basis, as demonstrated in the chart below, extracted from Everest Group’s PricePoint: Q4 2012 report.

There are three drivers of this nominal pricing fluctuation: demand-side, supply-side, and macro-economic factors. So, for example, if buy-side demand is suppressed in a particular quarter, service providers might choose to go soft on pricing while bidding for fresh work to win more deals.

The real value in knowing quarterly pricing trends comes from understanding how you can benefit from them:

Can Benchmarks Be Leveraged for Forward-looking Pricing Negotiations? | Sherpas in Blue Shirts

A colleague of mine recently had an interesting discussion with a senior stakeholder from a large buyer organization. The buyer had engaged multiple partners to benchmark the company’s contracted ADM prices every year since 2009 and had difficulty understanding why the actual pricing trend was opposite what the benchmarks suggested each year. After some probing, it emerged that the buyer was using the benchmarks to interpret likely future pricing, rather than assess current pricing.

Let’s look at the difference between the two via a weather example.

The average temperatures in Delhi in Q1 and Q2 2012 are summarized below.

Clearly, temperatures increased consistently during Q1 and Q2. Based on that information, a tourist planning an August 2012 trip to the region could have concluded that it would be even warmer during that month and added more sunscreen to his or her list of pre-travel purchases.

In reality, as shown below, Delhi was cooler in Q3 (and it was rainy). If the tourist incorrectly surmised that past weather trends meant that August temperatures would be higher, he or she would have packed an extra pair of sunglasses, rather than an umbrella…and gotten wet.

Similarly, although price benchmarks represent current market pricing, they may, or may not, indicate the future trend. Thus, they are not particularly useful for buyers trying to negotiate future prices with their service providers. Rather, proper pricing negotiations require having a pulse on multiple drivers broadly classified as demand-side, supply-side and macro-economic. Equally important is understanding the relevance of these drivers in the deal-specific context of a particular buyer. For example, in Everest Group’s PricePoint: Q4 2012 analysis of ADM services, we noted that prices were at the same level as 12 months prior. Looking ahead, supply-side cues indicated stability in operating costs, potentially indicating status-quo on pricing. However the recovery in demand for transformation projects is expected to materialize in more ERP deals. Thus, buyers with significant ERP initiatives could witness higher prices in 2013.

So how can benchmarking exercises work to a buyer’s benefit?