Is There a Right Time to Benchmark? | Market Insights™ 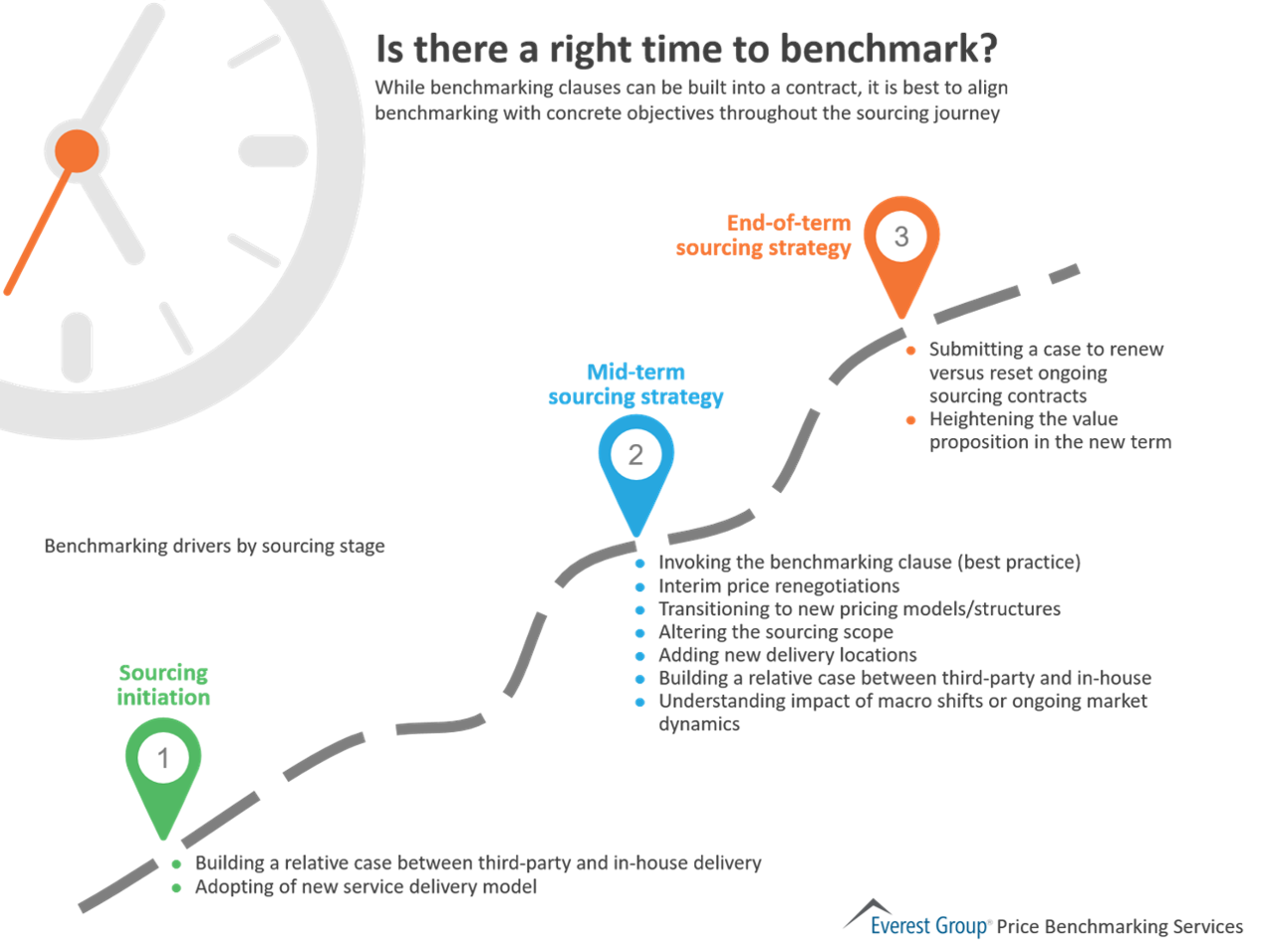 Is there a right time to benchmark? While benchmarking clauses may be built into a contract, it is best to align benchmarking with concrete objectives throughout the sourcing journey.

More on our benchmarking services 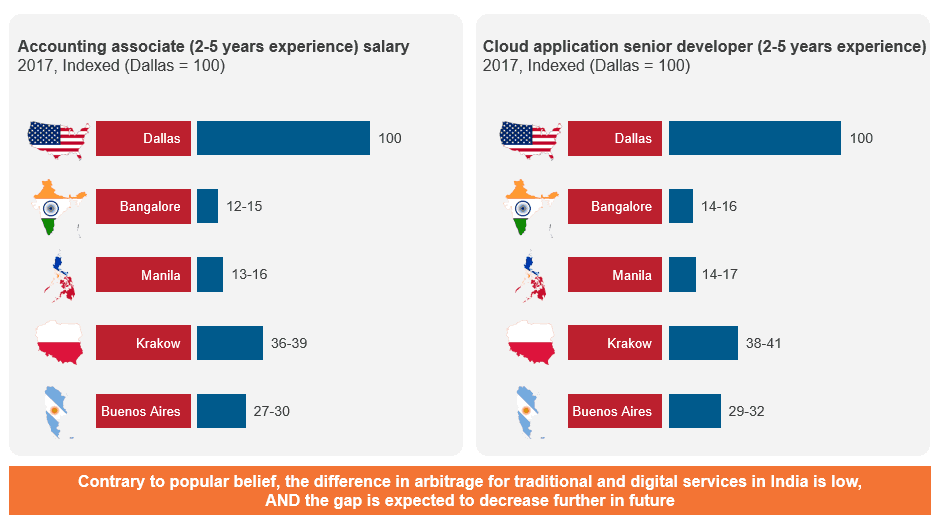