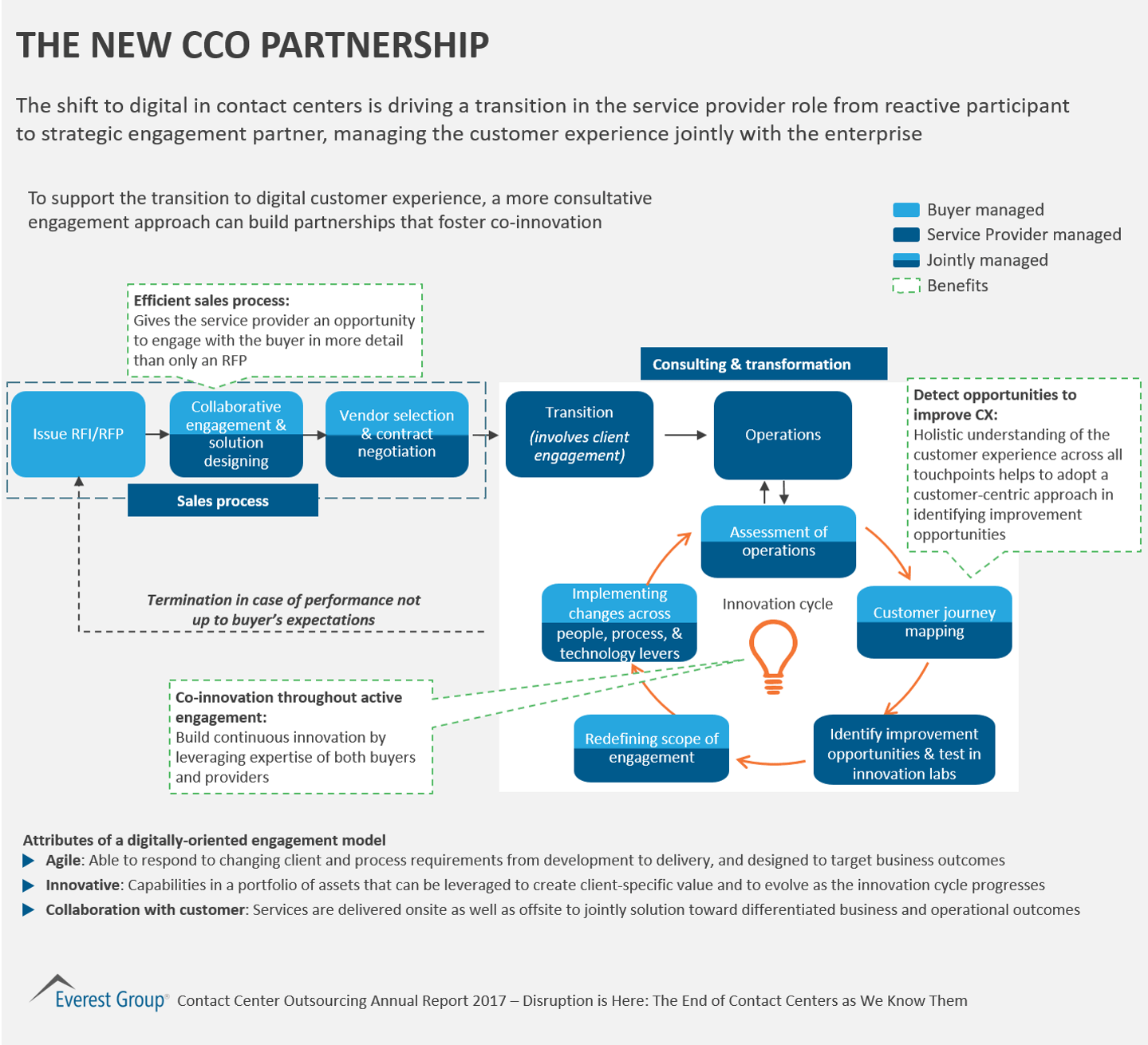 The shift to digital in contact centers is driving a transition in the service provider role from reactive participant to strategic engagement partner, managing the customer experience jointly with the enterprise 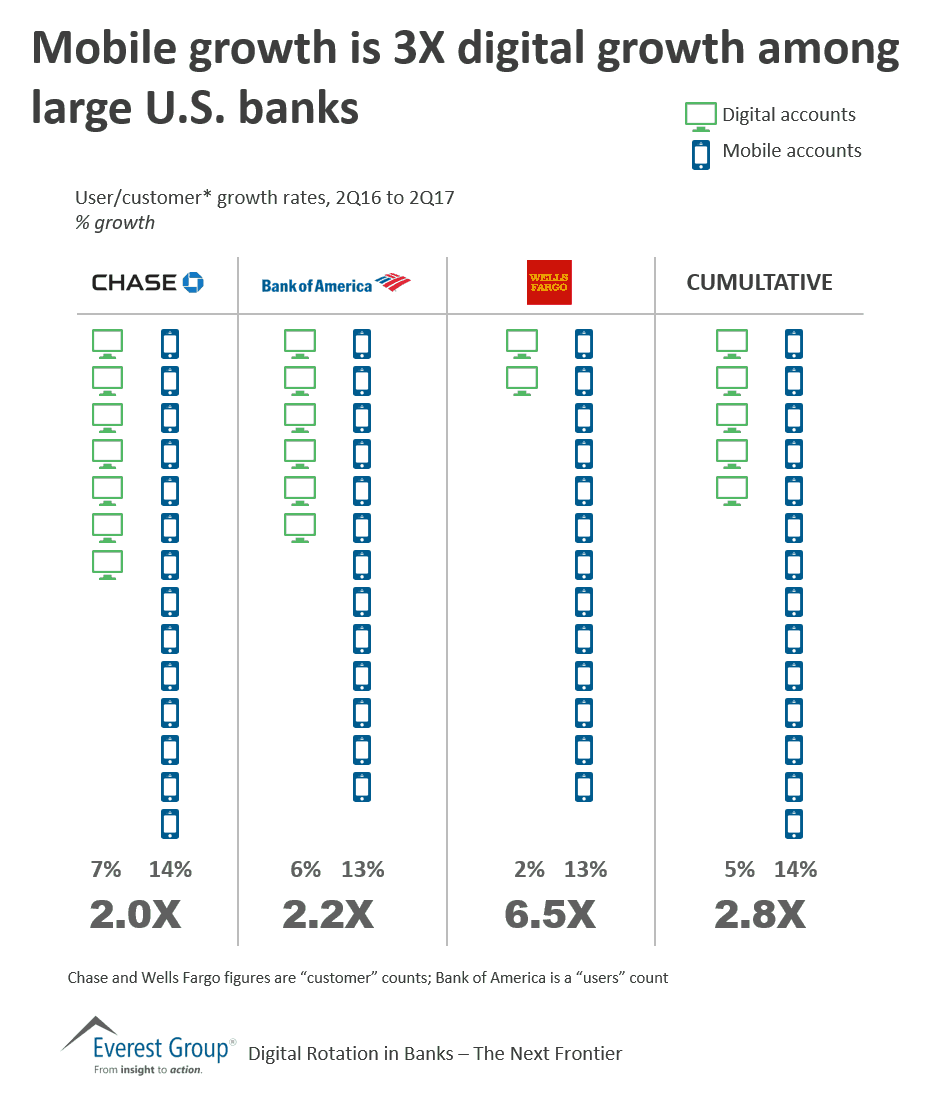 India’s service providers are slowly coming to grips with the decline of the arbitrage model and the shift to digital models. The digital era brings the providers three challenges regarding talent. Over the next three to five years they will need 30-40 percent fewer people than they needed for arbitrage-based work. Second, digital talent often needs to be located in the US and Europe, but providers face work visa restrictions in the US. Third, they have over-hired freshers and have too many other employees who need training for the digital world. The result: continual churn of the providers’ employee base.

In fact, before too long, we’ll probably see an absolute reduction in the number of people employed in India. It hasn’t happened yet because the growth in digital business has more than offset the shrinking growth in arbitrage-based business. However, in coming months and years, the providers will face cannibalization of their existing arbitrage business as customers’ preference for digital models grows.

Currently, the industry is feeling the early tremors of the huge change that is coming to the talent model. Initially, the providers must deal with the over-hiring already in place. But as they take bigger steps to reshape their talent model for the digital world, their steps will become more draconian. As margins come under more pressure, service providers will need to manage their talent bench more closely. Obviously, anyone not assigned to revenue-generating work is vulnerable to be let go, regardless of tenure.

What Happens to the Laid-Off Employees?

The good news for laid-off employees is they have employment opportunities in the domestic Indian market. But there’s also bad news: wages are lower, and it may be difficult for the economy to absorb large number of workers in any given month. Laid-off employees may need to move to other cities where there are opportunities for work. They also may face a period of unemployment.

Ironically, the issues the laid-off employees face are similar to US and European workers whose jobs moved to India over the past two decades. As happened in the US and Europe, India’s workers may initially receive limited help from the providers and government programs; but they will likely end up in jobs with lower compensation.

There is a small glimmer of hope. Service providers will capture a larger share of digital work over time. And despite the short-term oversupply of IT engineers, it’s hard to imagine that India will not need engineers for a growing economy in the long run. But this will take time.

I could be wrong about providers’ need for ongoing headcount reduction. But as I speak with senior leaders in the industry, they acknowledge that they face a huge shift in their talent model and will likely need far fewer workers in the future. 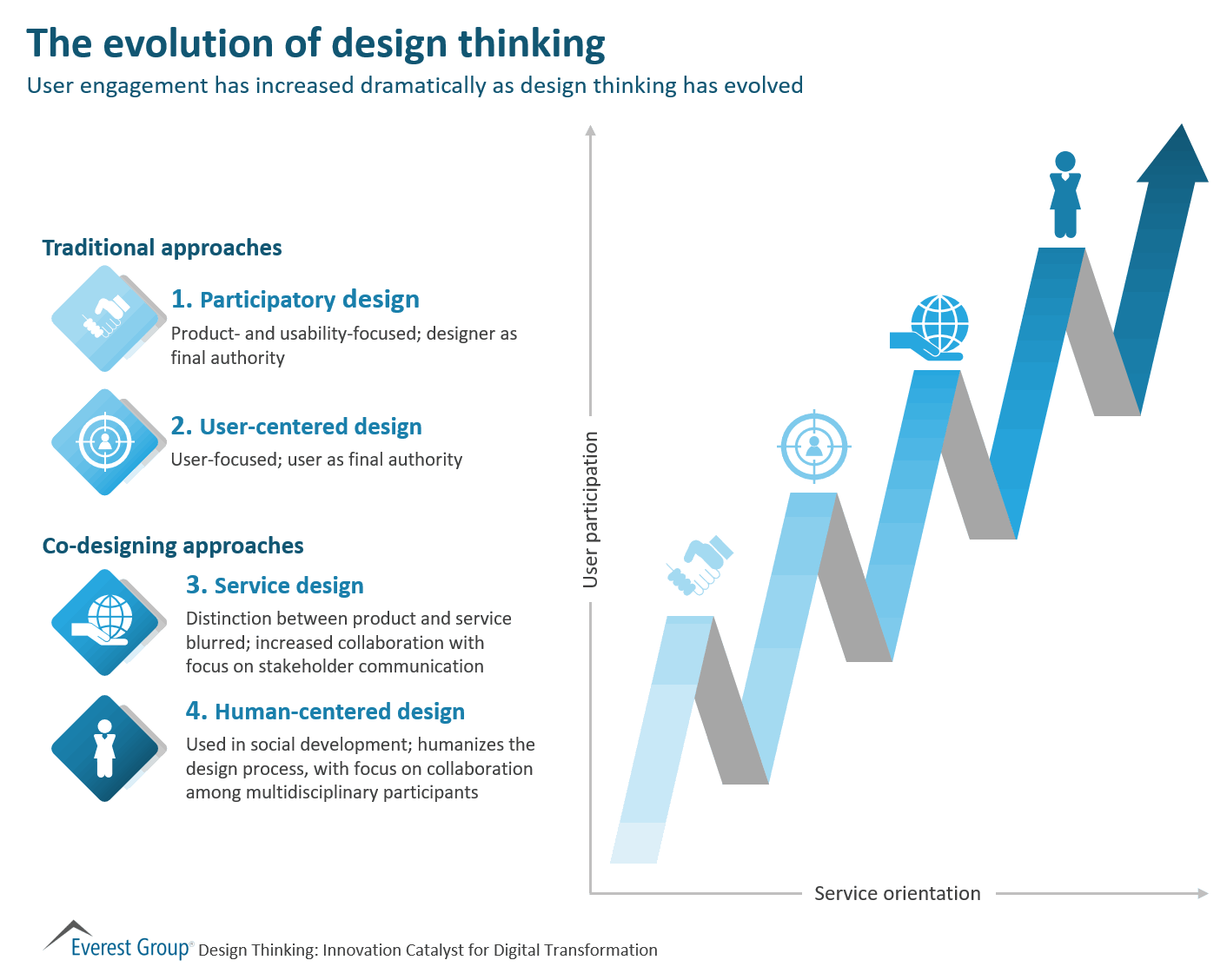 User engagement has increased dramatically as design thinking has evolved 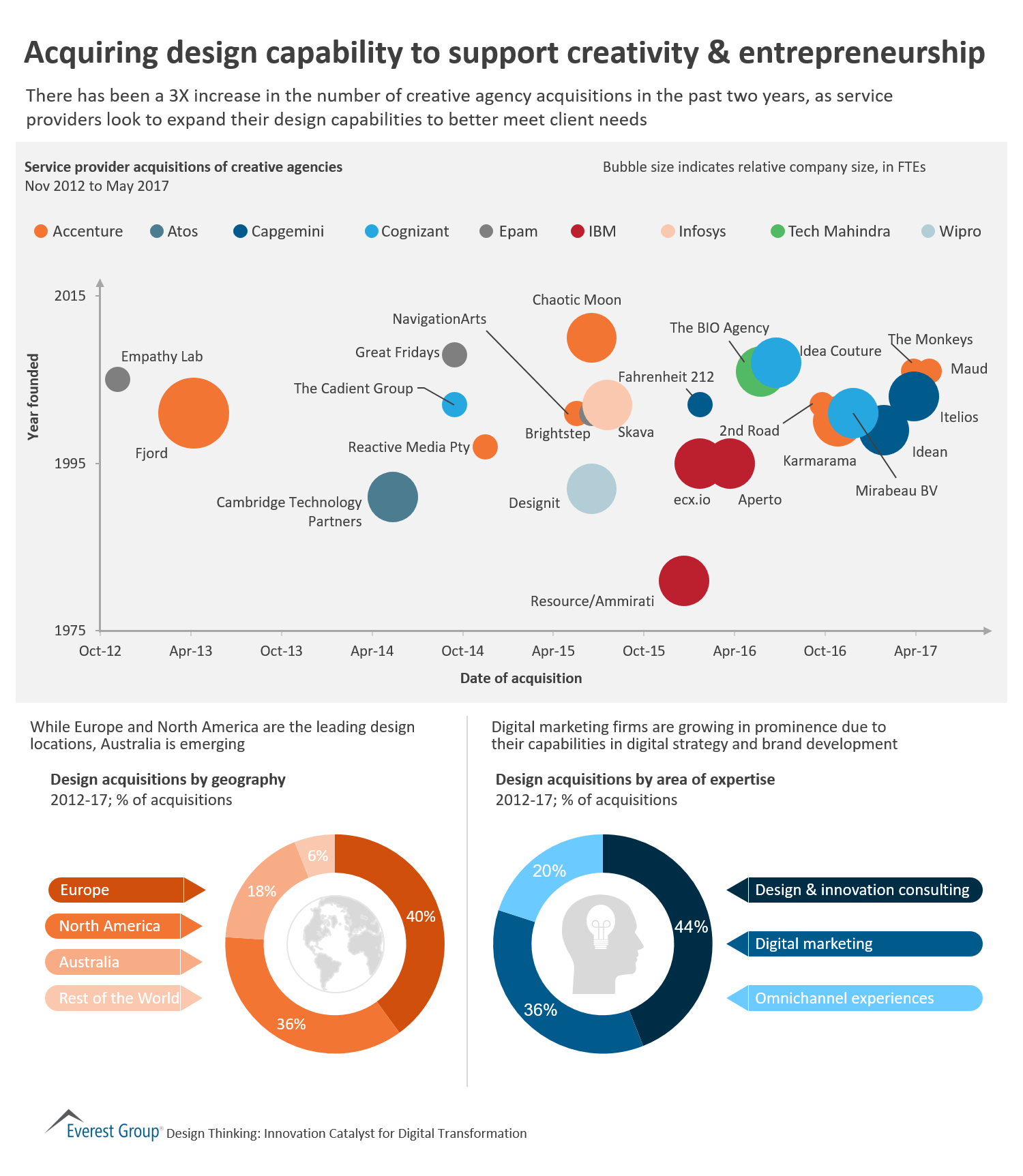 There has been a 3X increase in the number of creative agency acquisitions in the past two years, as service providers look to expand their design capabilities to better meet client needs 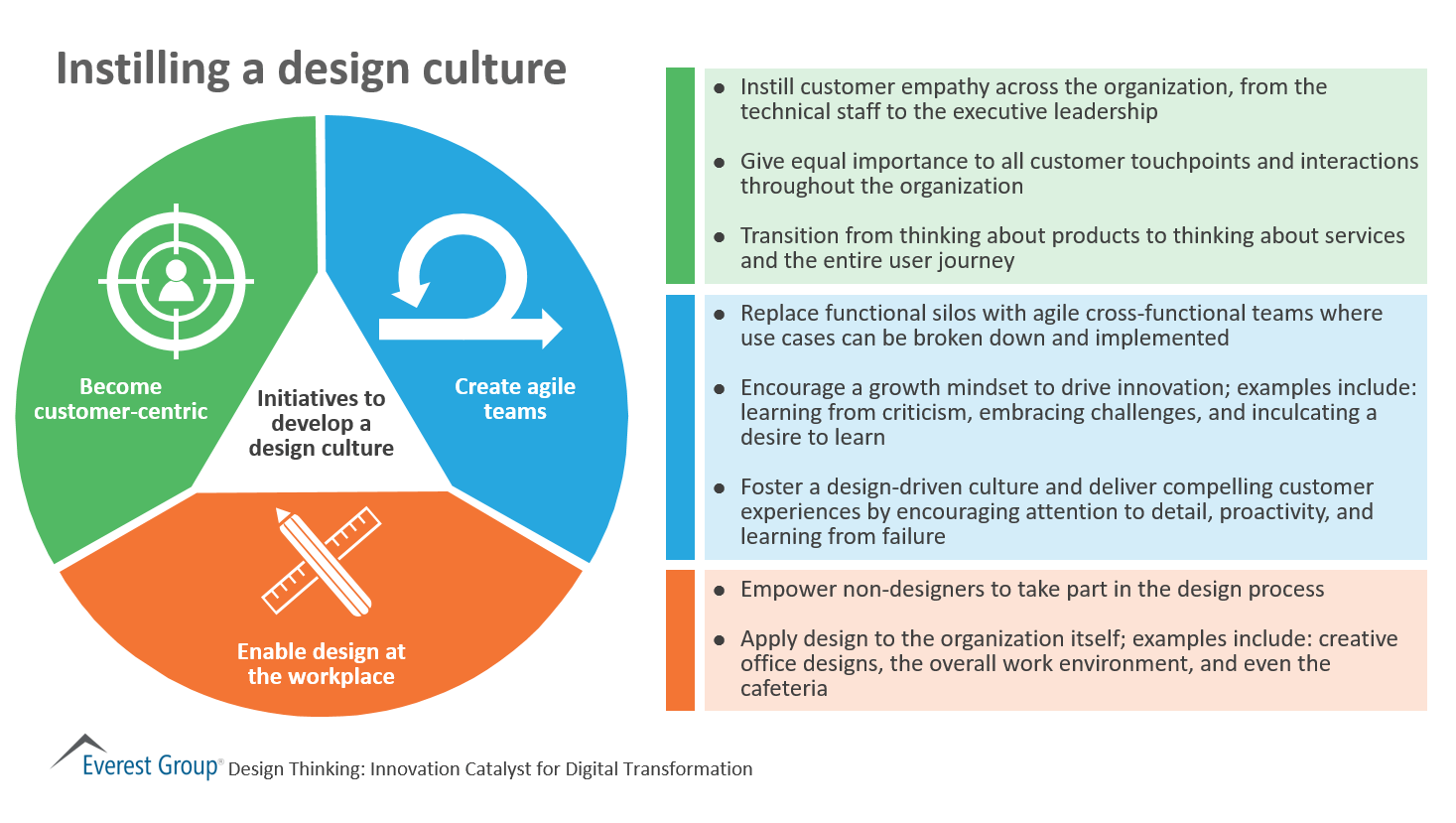 The key initiatives key to instilling a design culture 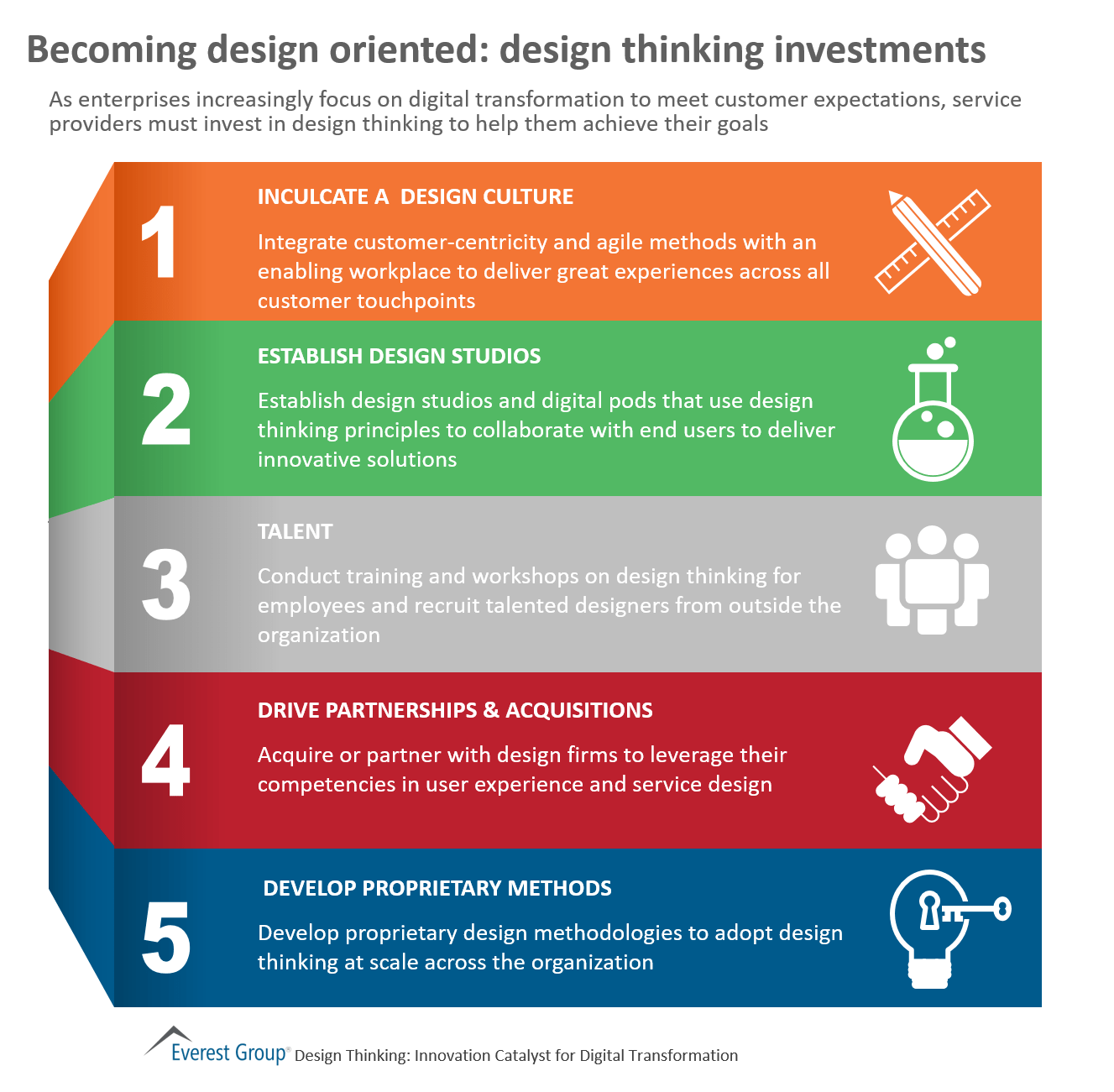 As enterprises increasingly focus on digital transformation to meet customer expectations, service providers must invest in design thinking to help them achieve their goals 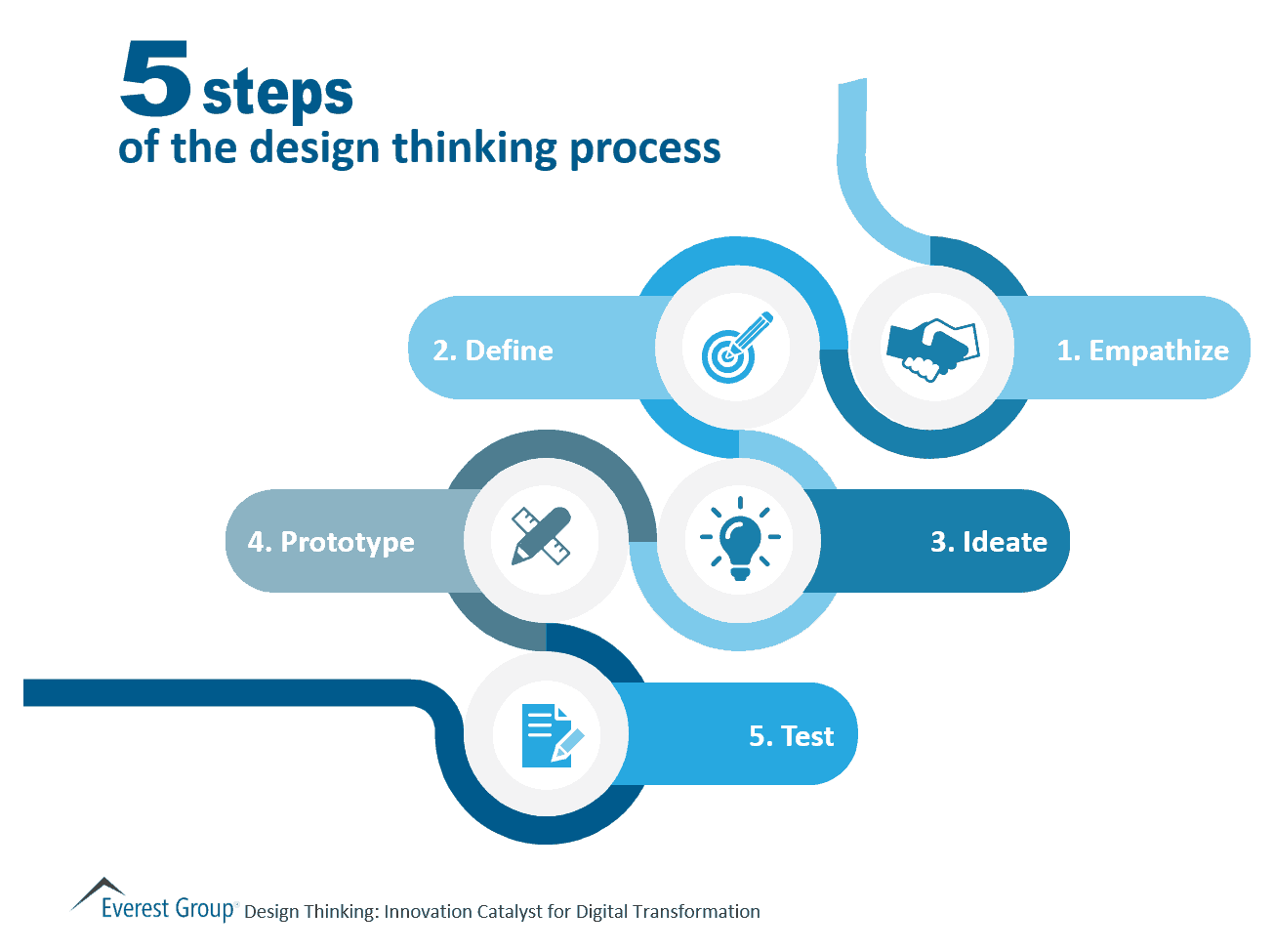 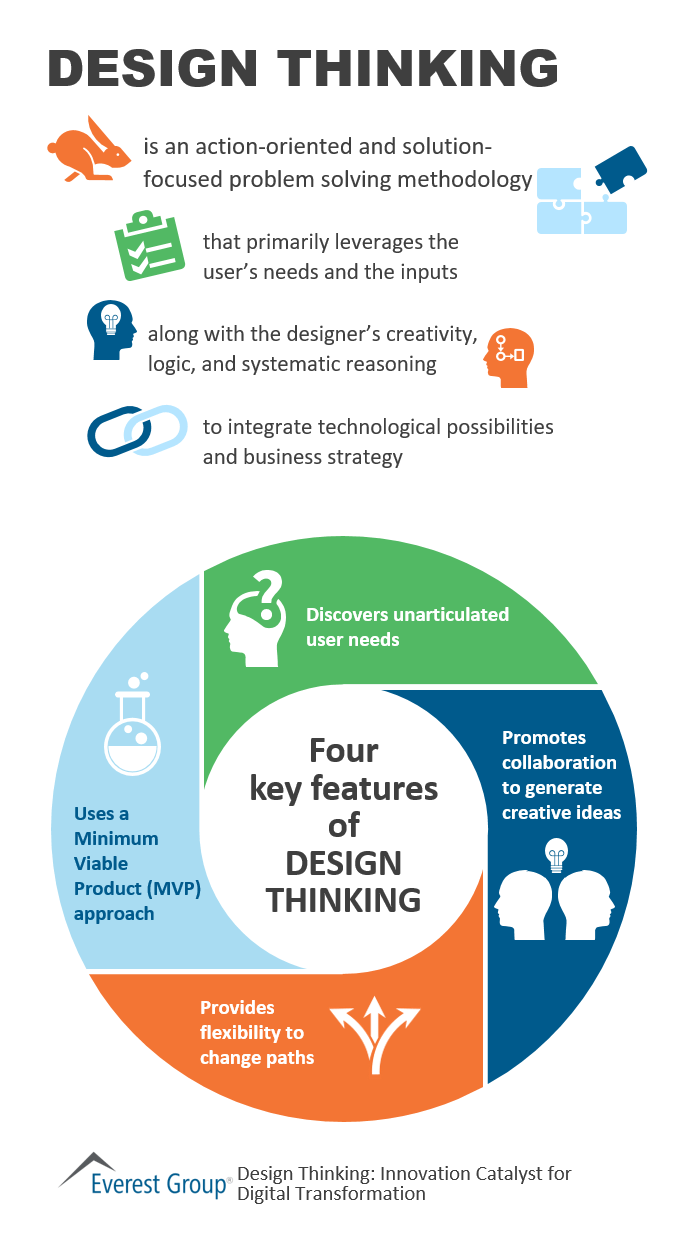