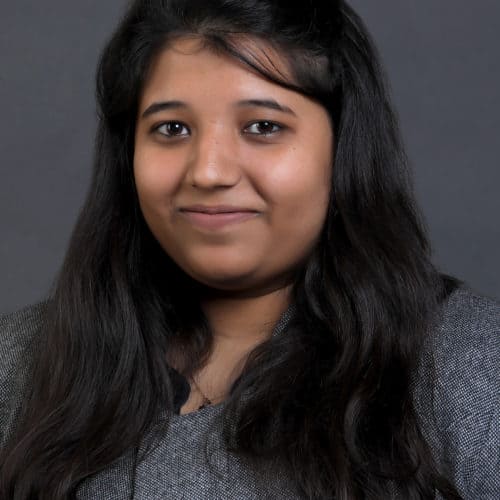 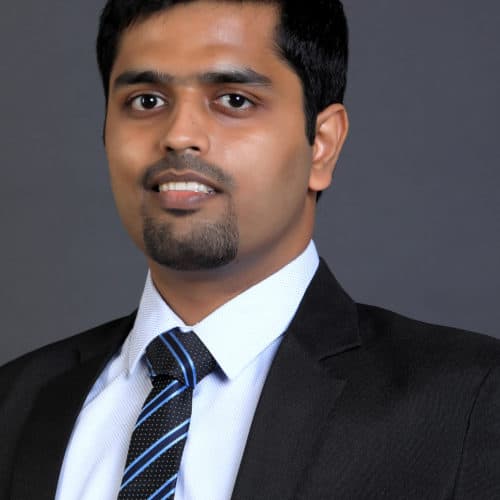 A Goldman Sachs Research report published in January 2016 stated that venture capitalists had pumped US$3.5 billion into the augmented reality (AR)/virtual reality (VR) industry in the previous two years and that AR and VR have the potential to become the next big computing platform.

But a recent PwC MoneyTree report stated that funding for augmented and virtual reality startups plunged by 46 percent to US$809.9 million in 2018, as compared to 2017. Indeed, multiple startups in the space shut down in 2019 because they haven’t been able to materialize their claims and have been unsuccessful in making the technology economically viable to the masses.

It’s not just startups that are throwing in the towel on their investments. For example, a dwindling user base drove Google to shut down its Jump VR platform in June 2019, and Facebook-owned Oculus is closing its Rooms and Spaces services at the end of this month.

And the startups cited above sunk nearly $550 million in investments when they shuttered their doors.

New technologies, particularly those for the consumer market, invariably need hype to succeed. But, despite all the buzz around how AR/VR can change the way consumers interact with commercial and non-commercial entities (like healthcare providers and educational institutions), multiple problems are getting in the way of mass adoption.

So, what should enterprises do to change the narrative behind and fate of AR/VR?

Here are our recommendations.

AR adoption is far outpacing VR adoption, not only because it adds to users’ reality rather than replacing it, but also because smartphones make its cost much lower for consumers. Indeed, smartphone-based AR has gone mainstream in the retail and gaming spaces; examples are IKEA, Nike, Nintendo, and Sephora, all of which have deployed applications for interactive experiences. The buzz will stay alive, and the uptake will continue to grow as an ever-increasing number of developers incorporate AR elements into their applications.

Fifth-generation (5G) wireless promises to bring high bandwidth and reliable low latency in data communications. Along with the proliferation of edge computing, 5G will help move processing-intensive tasks closer to the edge of the network and content closer to the user. In the near future, telecom operators could provide dedicated network slices for AR/VR applications, greatly reducing network latency. By enabling faster processing and increased proximity to content, 5G will boost the overall user experience. And this will lead to increased adoption.

But, before going all in, enterprises should partner with communication service providers to test 5G PoCs for AR/VR. Doing so will help them better prepare for scaled adoption as HMDs become less cumbersome.

By placing hype before substance, AR/AV providers created the current low-growth environment. We believe that focusing on smartphone- and 5G-based AR/VR will increase both investor confidence and customer adoption. 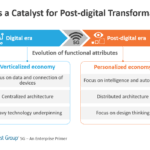 5G as a Catalyst for Post-digital Transformation | Market Insights™ 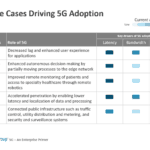 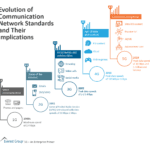 Evolution of Communication Network Standards and Their Implications | Market Insights™ 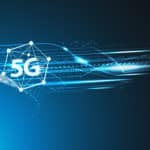