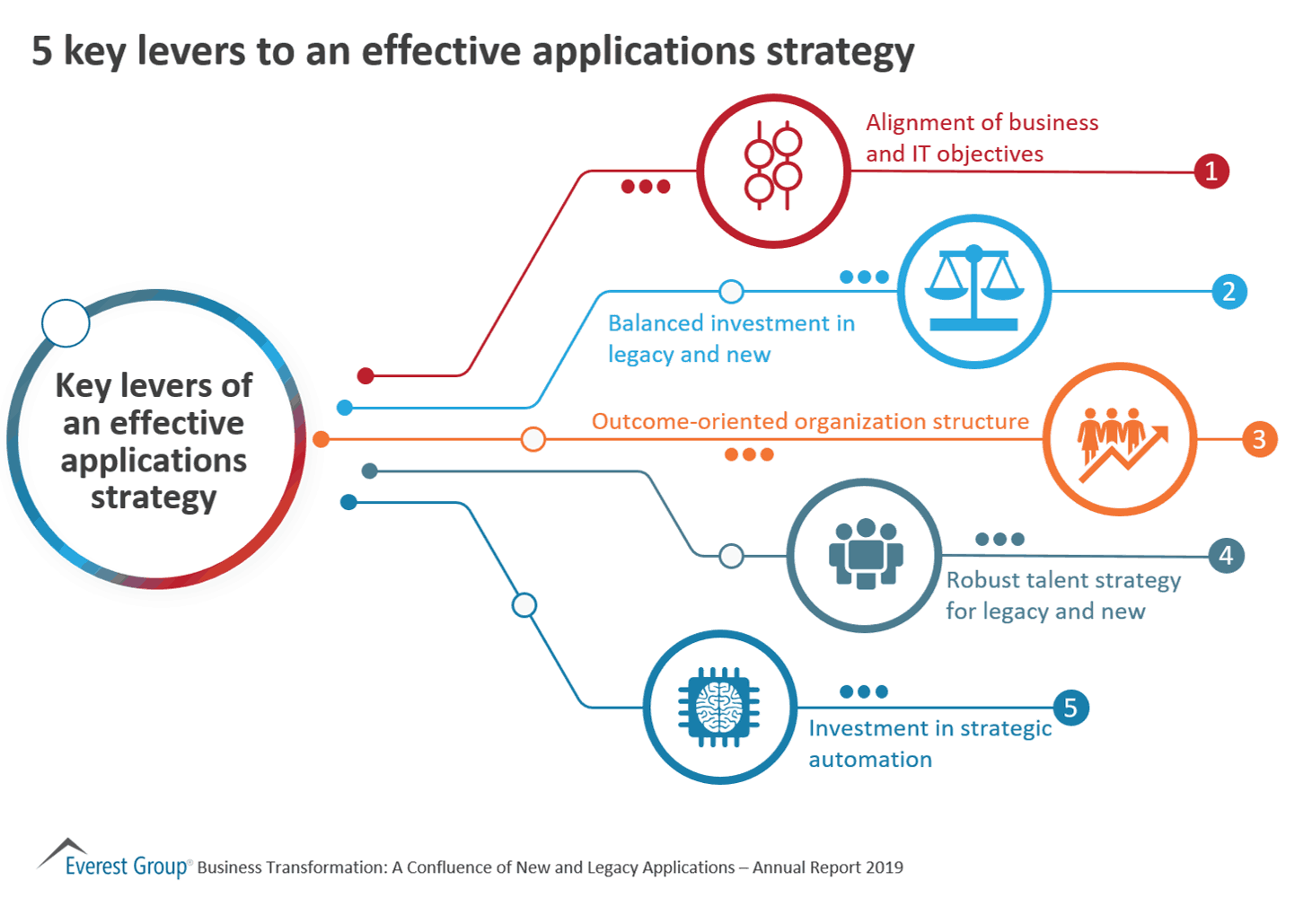 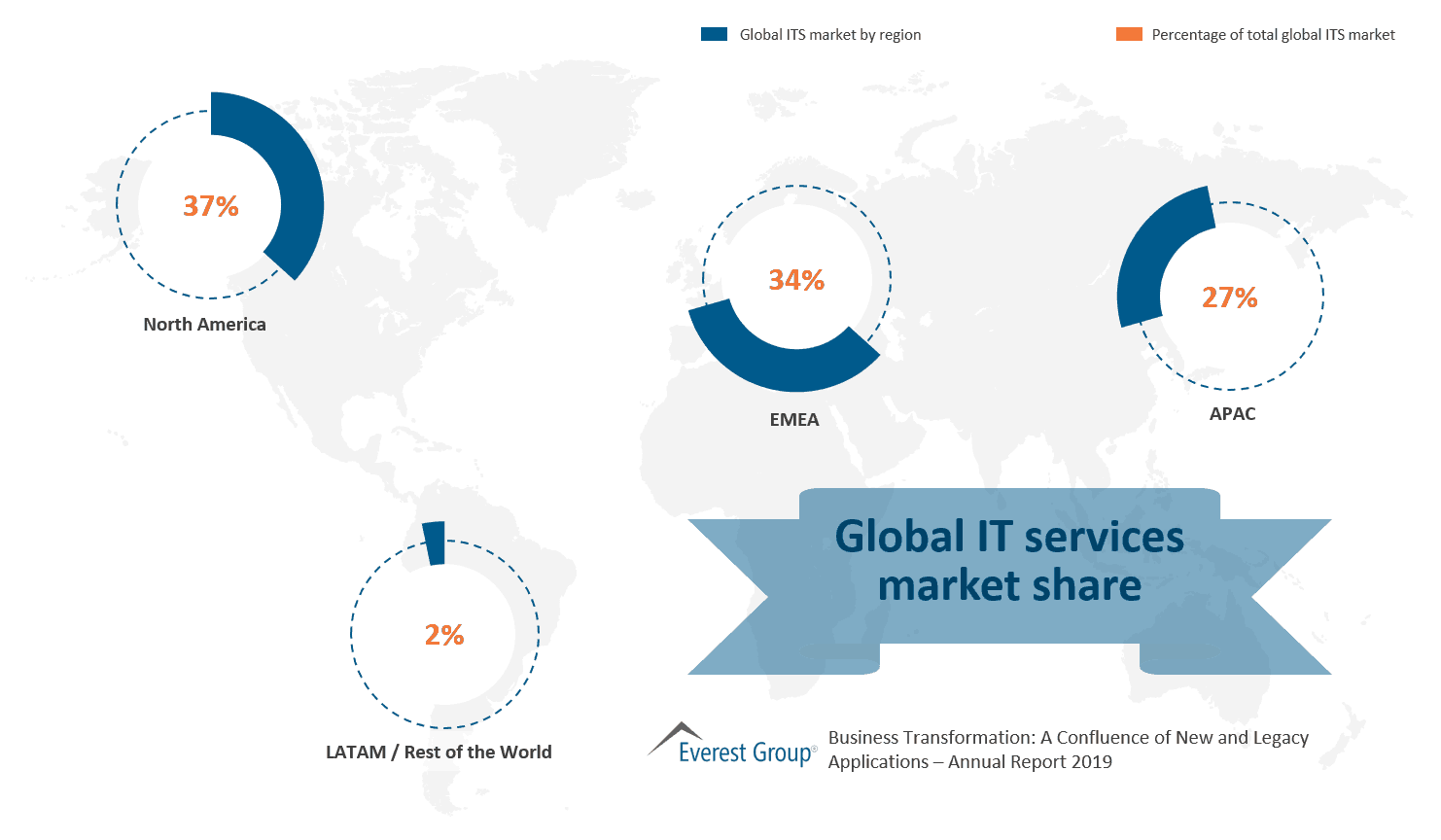 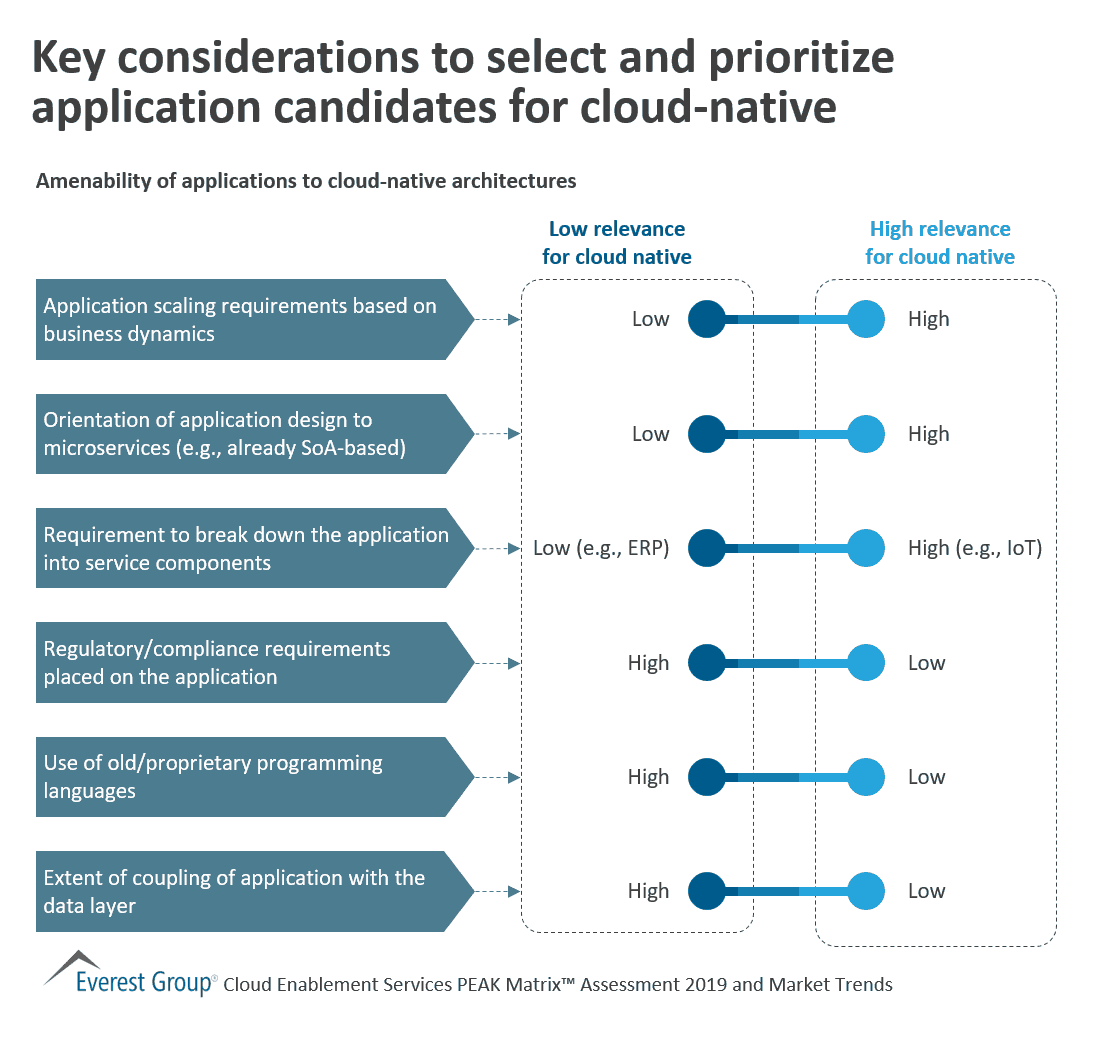 Key considerations to select and prioritize application candidates for cloud-native

With the increasing proliferation of voice-enabled personal digital assistants (e.g., Cortana, Google Assistant, Samsung’s Bixby, and Siri) enterprise application vendors are considering jumping into the fray. In fact, some vendors have gone so far as to believe that, in the near future, 90 percent of interactions with their enterprise applications will be through voice or digital assistants.

But would these vendors actually be solving a real business problem with these capabilities, or perhaps instead getting intoxicated by drinking their own Kool-aid?

True that there are many potent arguments for voice-enabled interaction, including elimination of the need to train users on how to operate a given application, and the implication of higher productivity as the volume of data a person needs to physically enter into a system is greatly reduced.

But consider the realities of the user experience. Picture this: you’re sitting in your office area writing a report for a customer, when all of a sudden you hear your colleague saying to his laptop or smart phone, “OK SAP/Oracle, create an invoice.” How disruptive would this be to your work? Vendors could potentially tune their applications to such frequency that, when coupled with an additional device, a user’s speech couldn’t be heard by others. But that sounds too cumbersome and meaningless.

So what’s the right enterprise application vision for vendors?

For example, what if an enterprise’s system could manage all aspects of its employees’ travel expenses, rather than each individual filing expenses, and an army of staff reconciling and paying them? Such a nirvana of automated business processes would have tremendous impact on business agility, cost savings, and the user experience.

Voice assistance could potentially be of value in the back-end of enterprises’ systems. Their support staff could get a tremendous boost if they could “speak-fix” a problem instead of debugging complex code every time something went wrong. System designers and builders might also derive some value from voice interactions.

Enterprise applications vendors need to carefully consider whether they are solving the right problem with voice enablement. Could their smart and expensive developers be deployed elsewhere to solve complex and pertinent business problems, rather than creating a potentially unnecessary user experience? I believe that, at the end of the day, voice enablement is likely not the right, broad-based overhaul for the user experience with enterprise applications. Vendors need to focus on what users need, rather than getting caught up in the fancy of using the latest shiny digital toys.