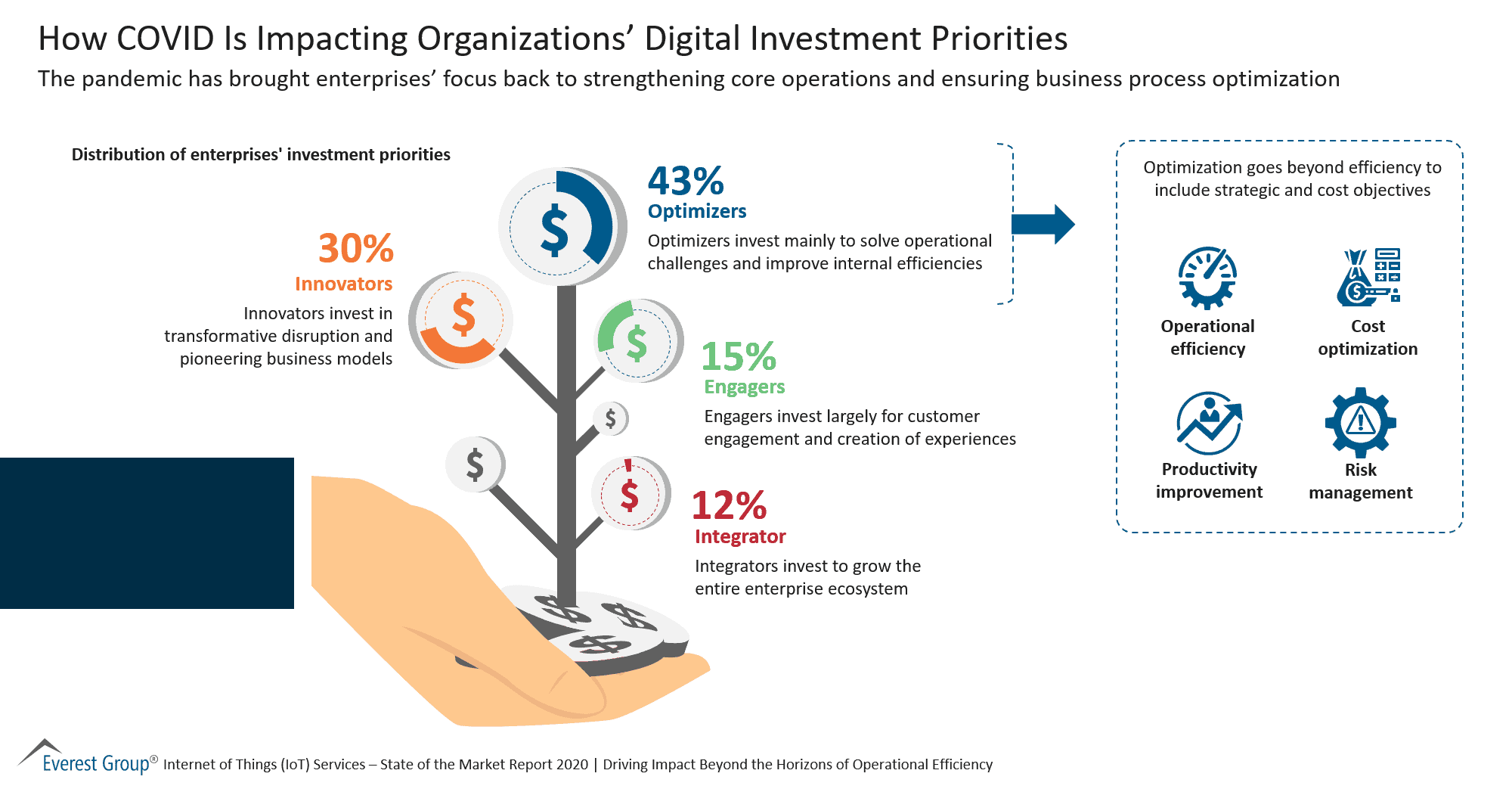 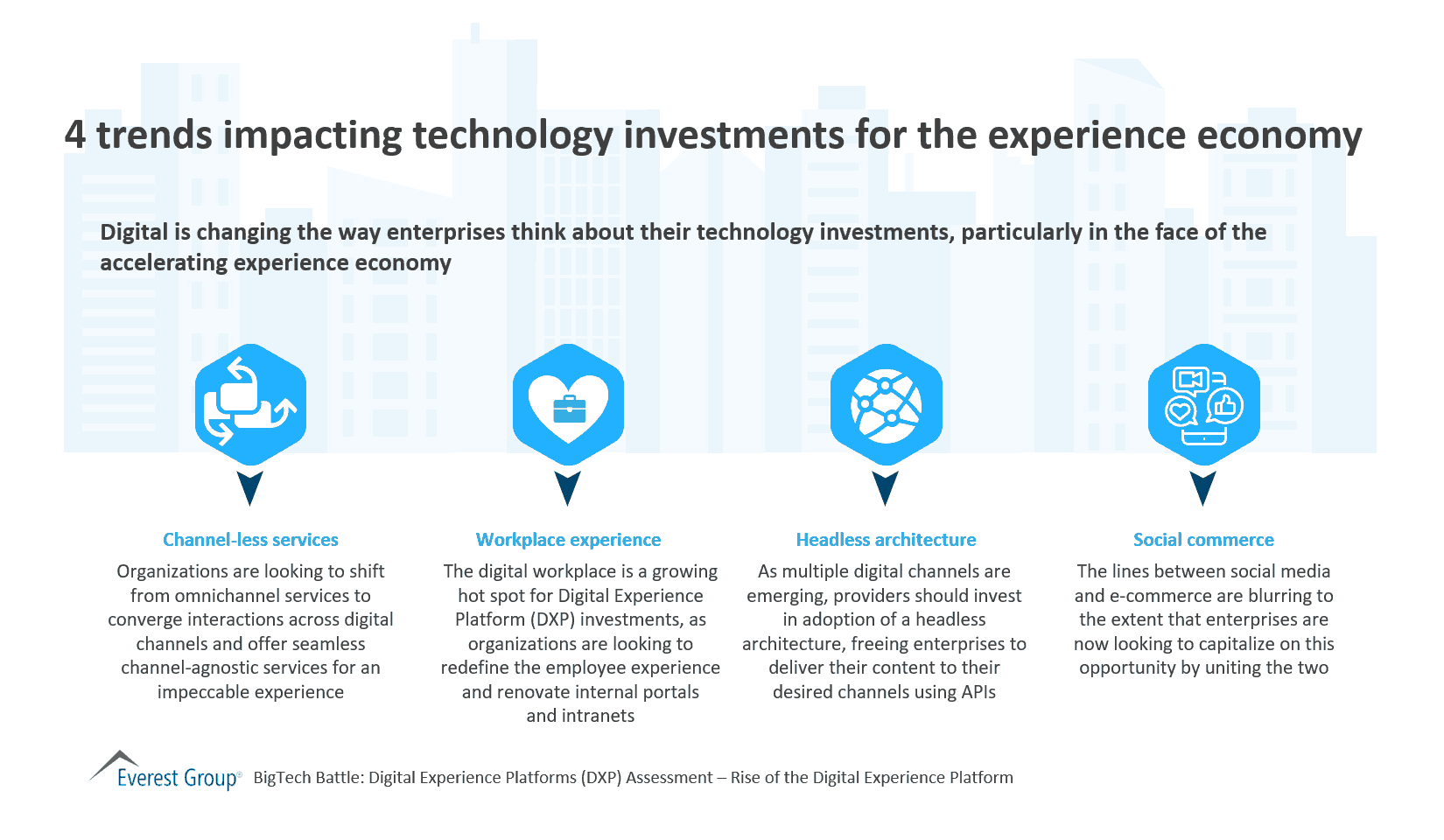 Just a short five or so years ago, digital capabilities were a competitive differentiator for major service providers. Today, they’re a competitive must. As a result, global and offshore-heritage service providers alike are making significant investments in digital technologies such as blockchain, Artificial Intelligence (AI), Robotic Process Automation (RPA), and Internet of Things (IoT).

While the global players took the lead in building what is now a billion-dollar digital landscape, offshore-heritage service providers such as Infosys, TCS, and Wipro are quickly catching up. And their strategies to build and deliver greater value through digital-driven productivity and IP are clearly paying off. For example, our research found that their digital revenue jumped from 20 percent to 30 percent of their total revenue between Q1 2018 and Q1 2019.

Let’s look at how offshore-heritage service providers are upping their game with digital investments.

One of their strategies is to enhance the customer experience and improve efficiency through internal development of digital-based capabilities. For example:

In order to develop skills and knowledge about these next-generation digital technologies in the general workforce, offshore-heritage service providers are partnering with niche start-ups to improve their agility/flexibility, reduce costs, and access stronger and better insights. For example:

With digitalization on the rise across industries and product segments, and a bearish economy outlook in key markets such as the United States and Europe, offshore-heritage service providers will continue to invest heavily in next-gen technologies. This will help them to emerge as strong partners for global organizations to wade through their economic pressures. 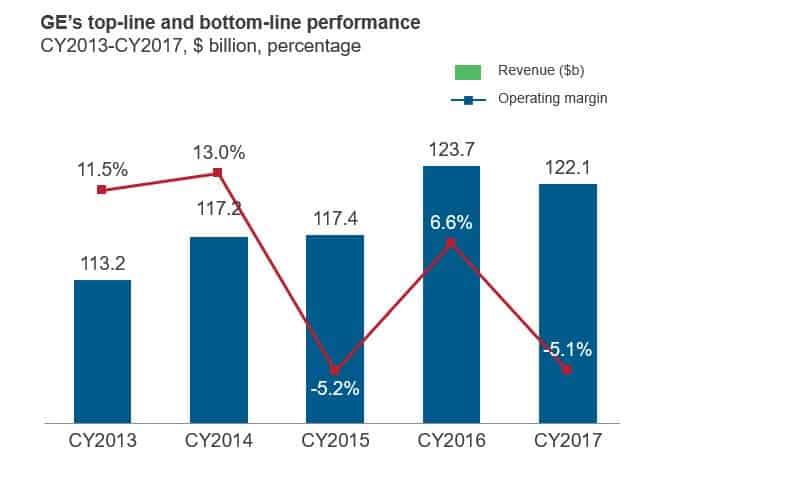 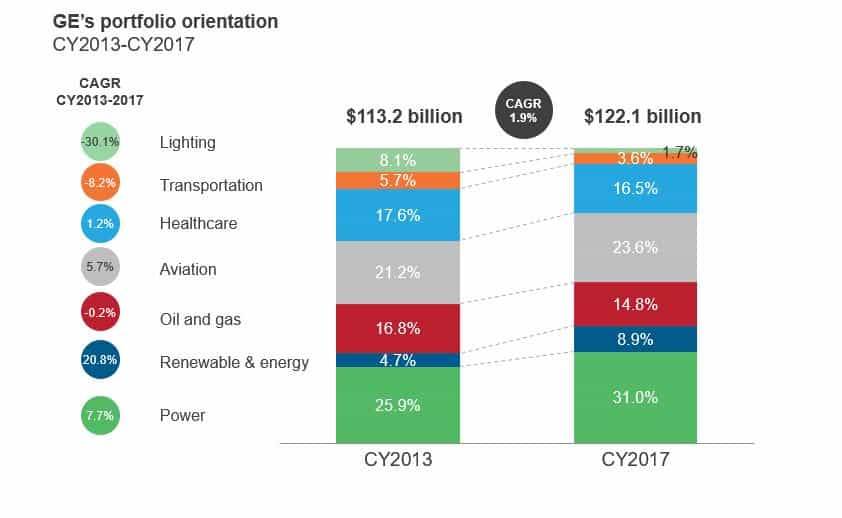 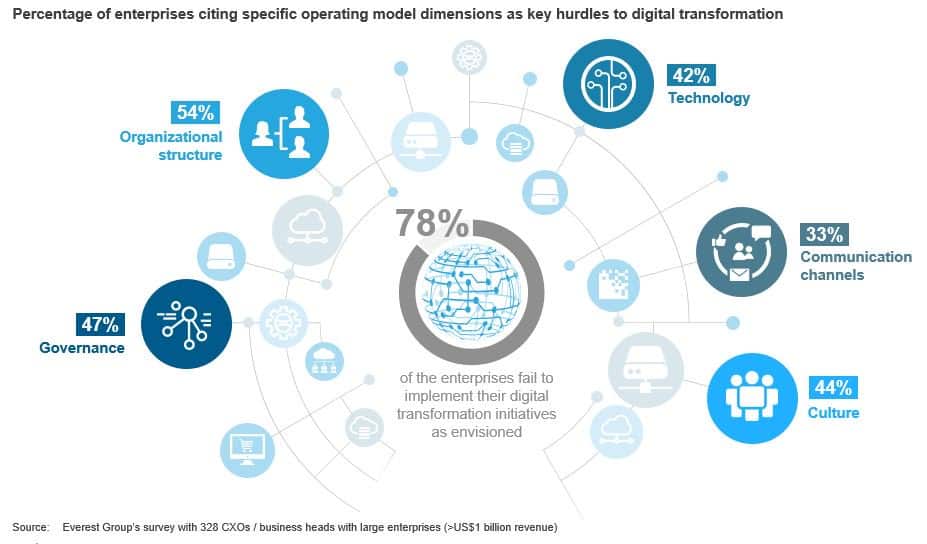 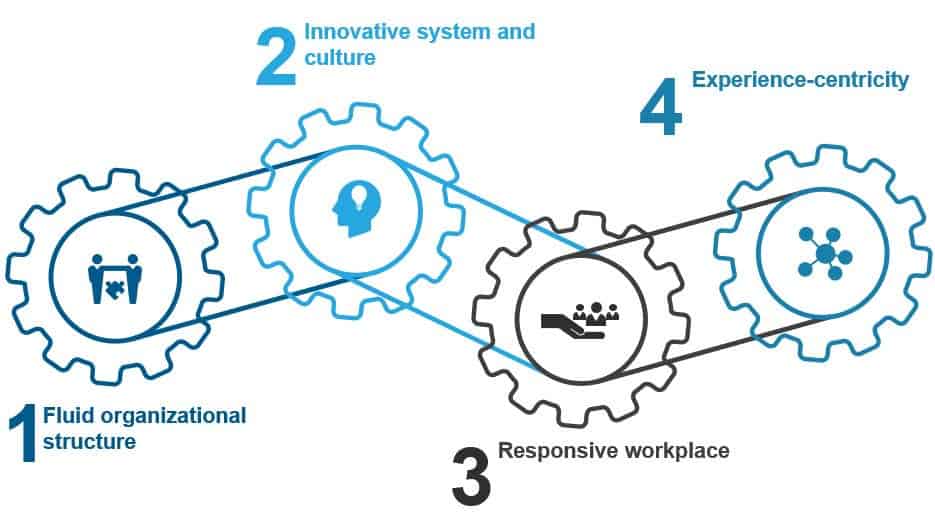 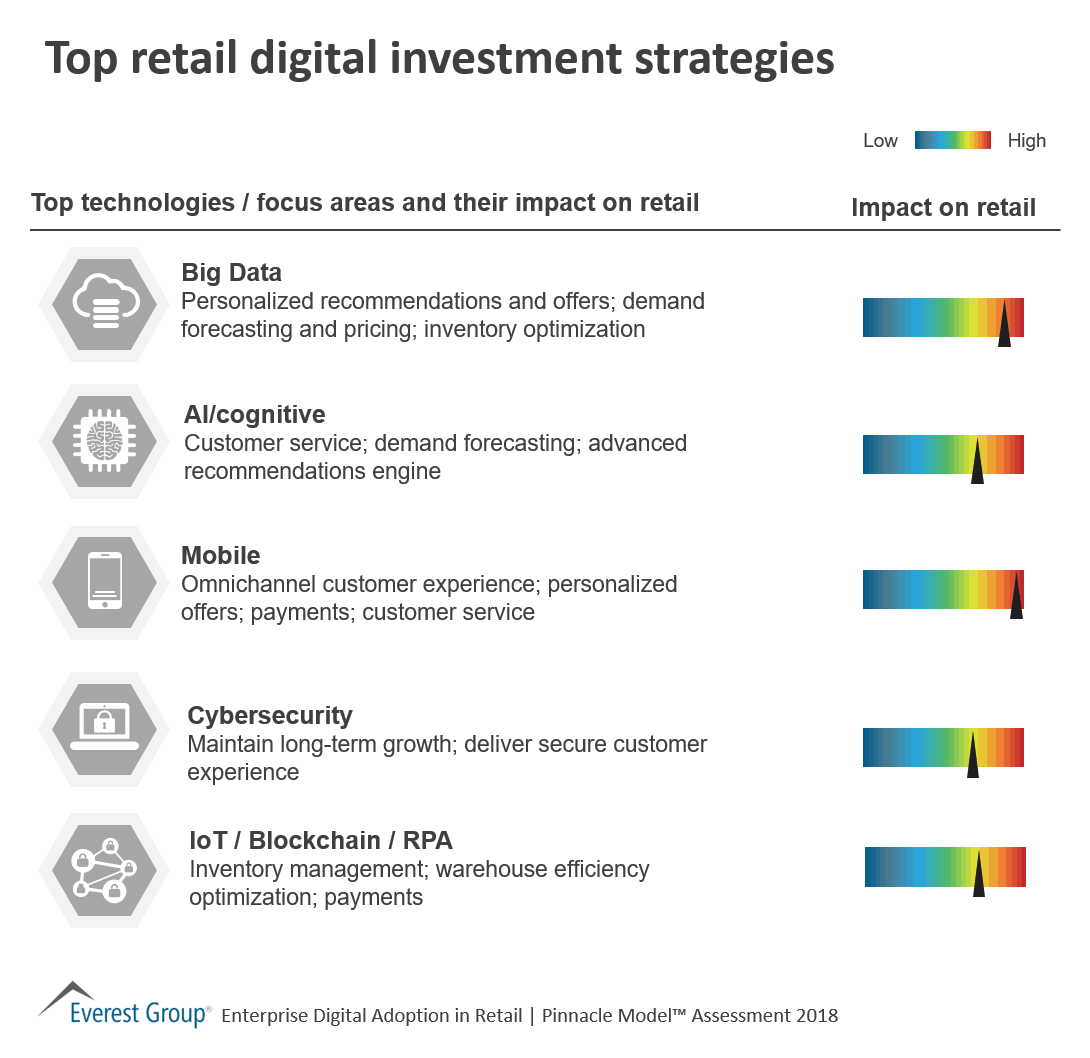 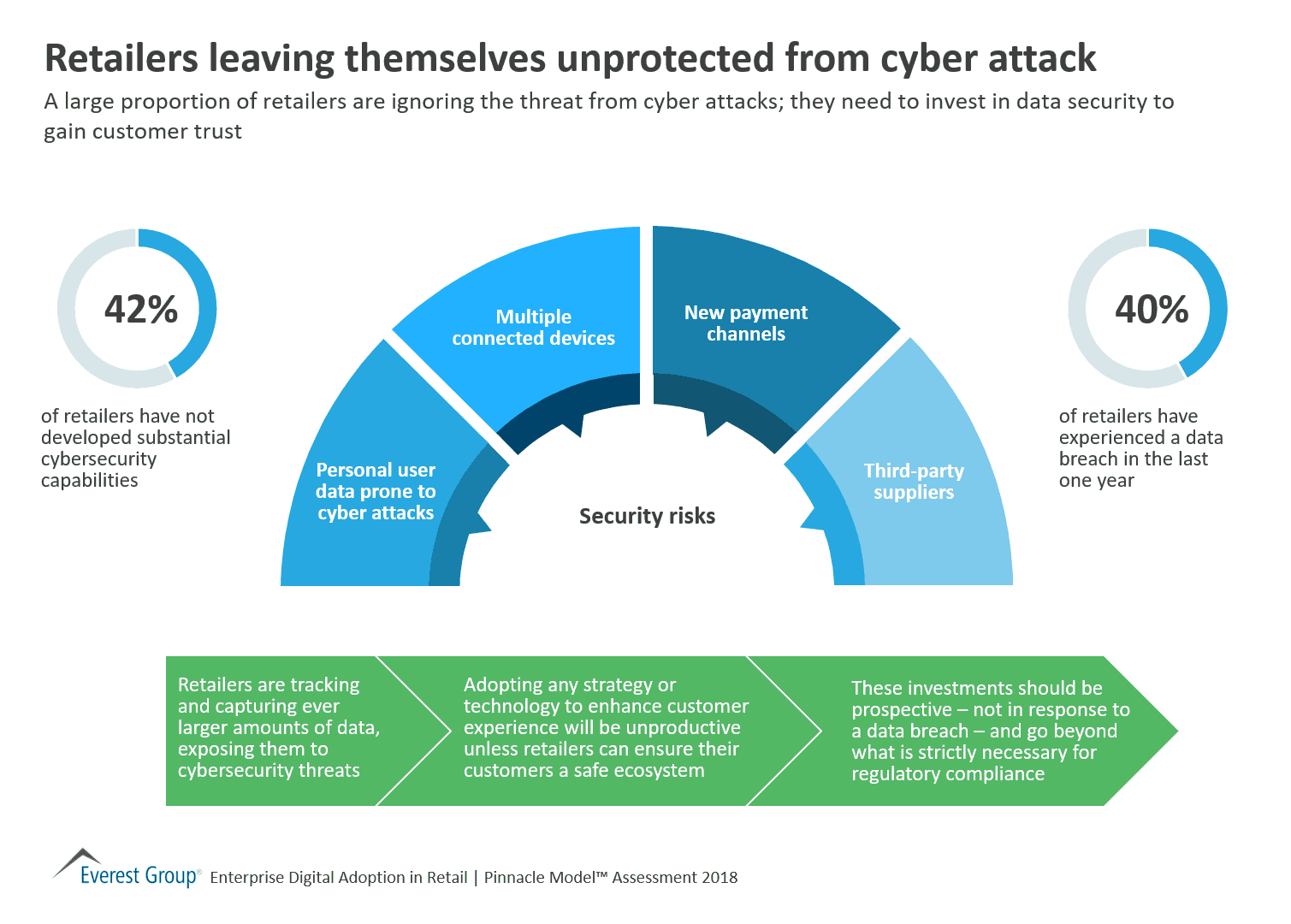 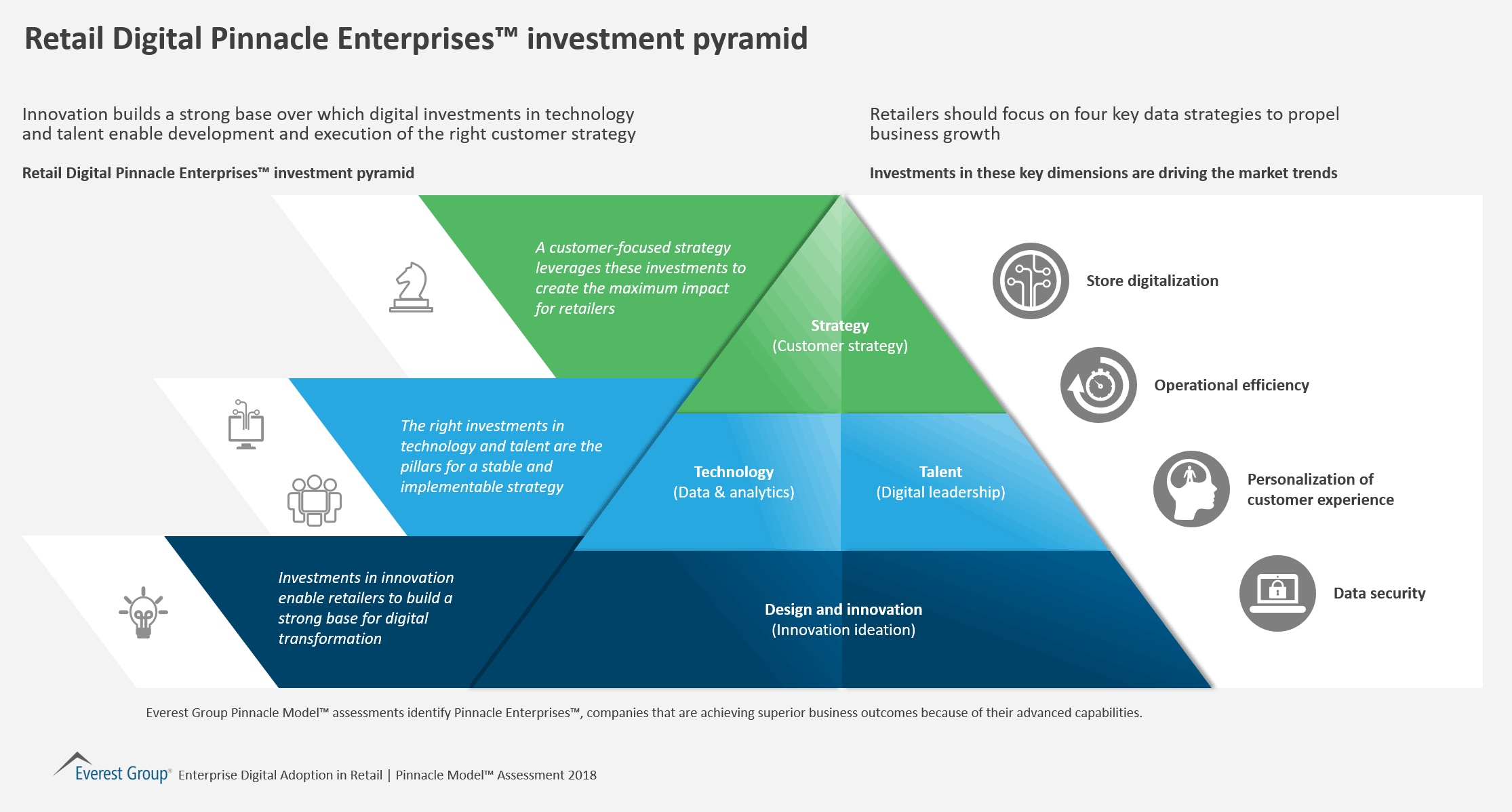 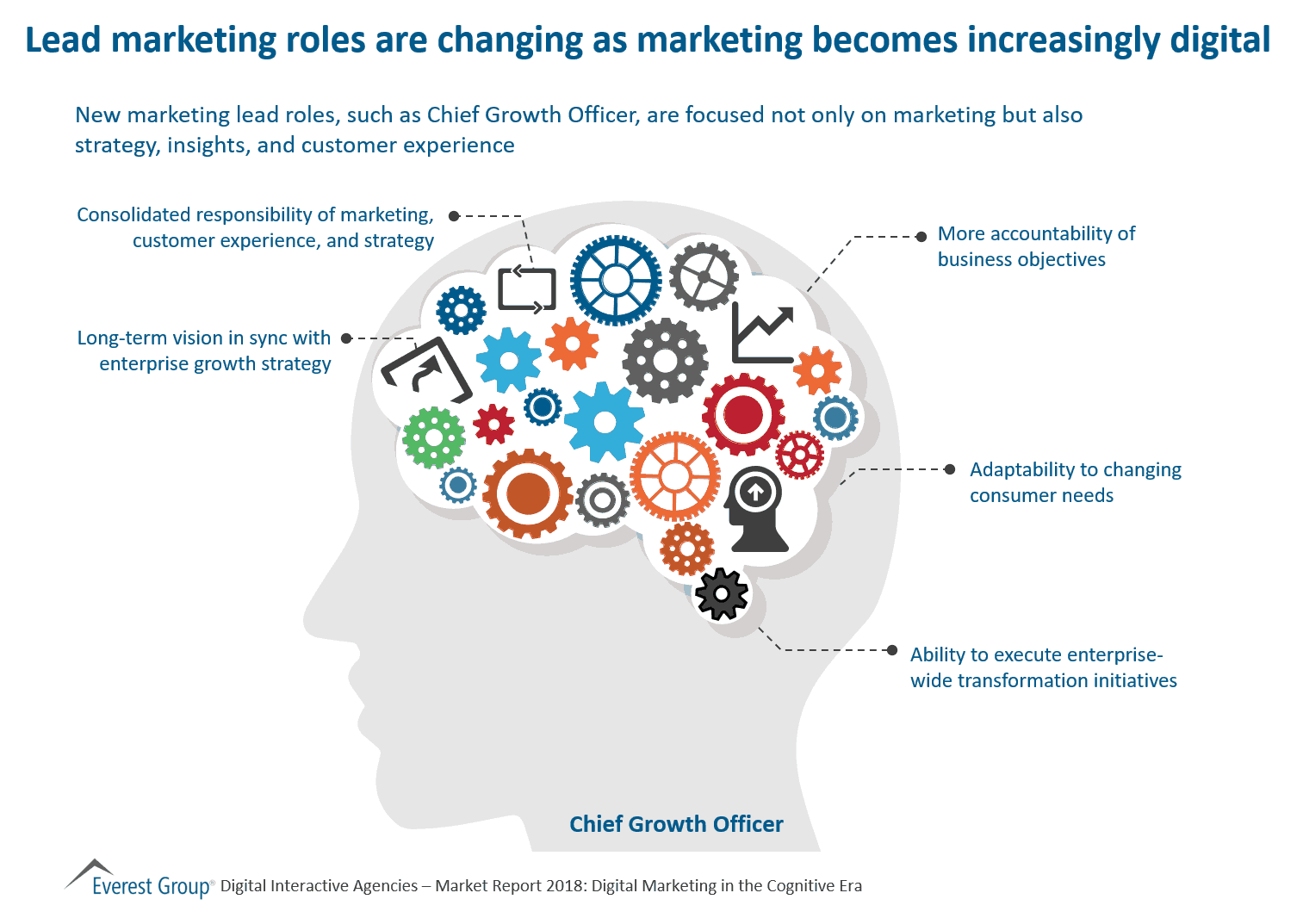 Lead marketing roles are changing as marketing becomes increasingly digital: New marketing lead roles, such as Chief Growth Officer, are focused not only on marketing but also strategy, insights, and customer experience