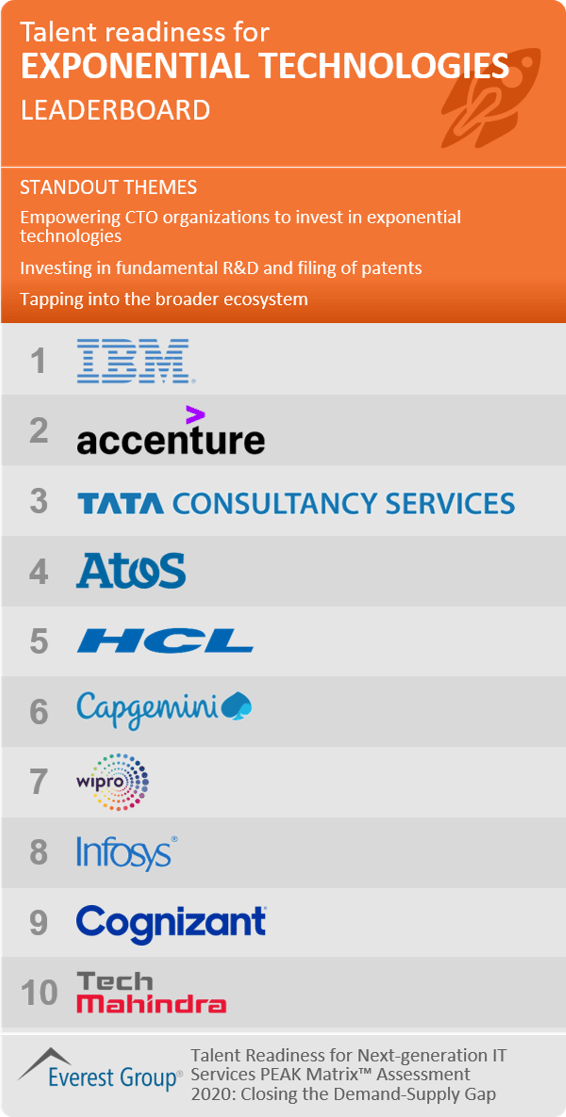 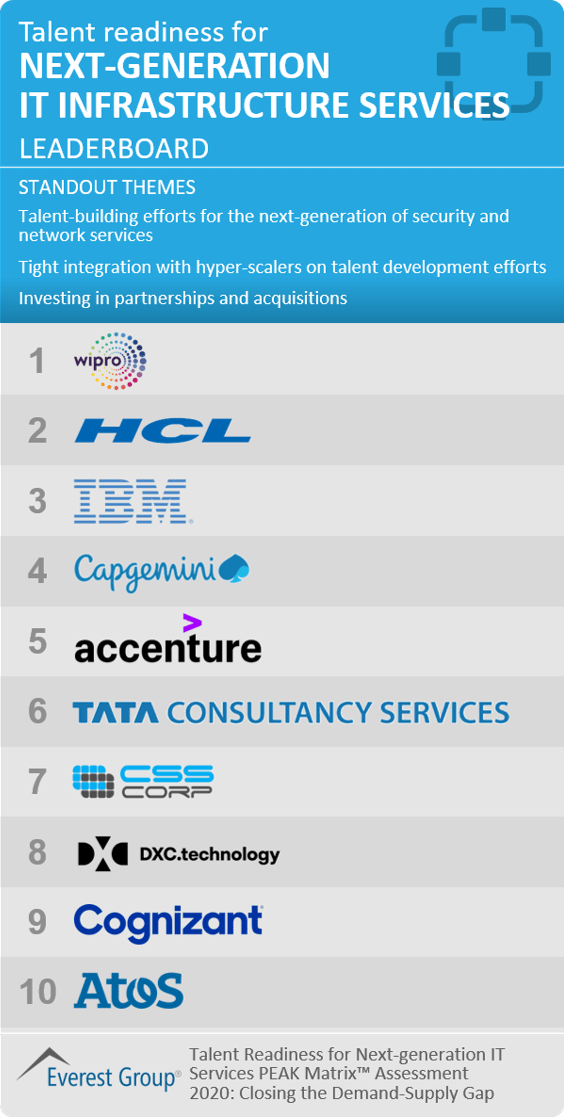 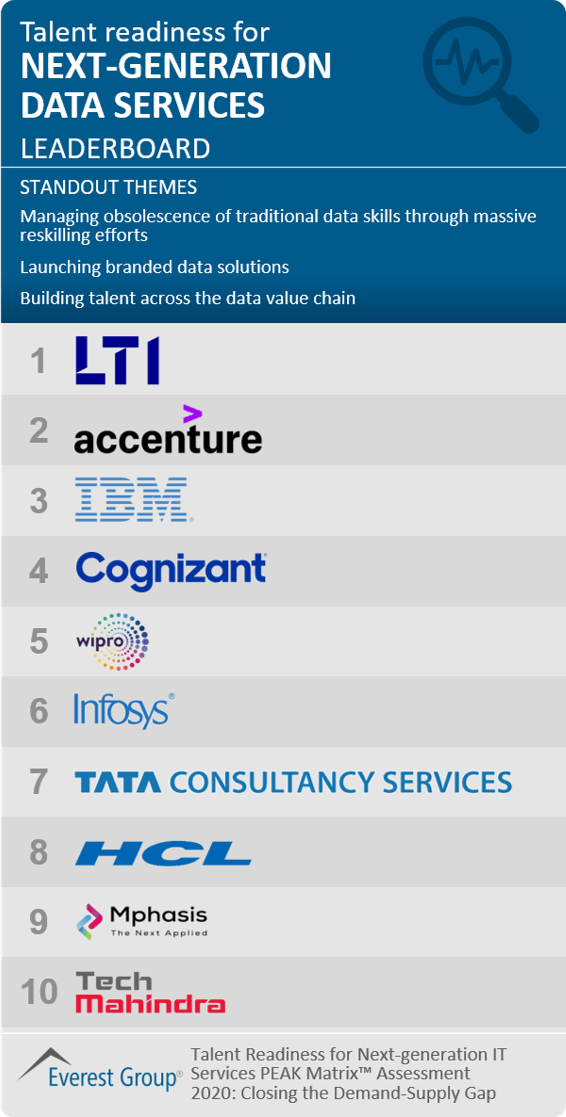 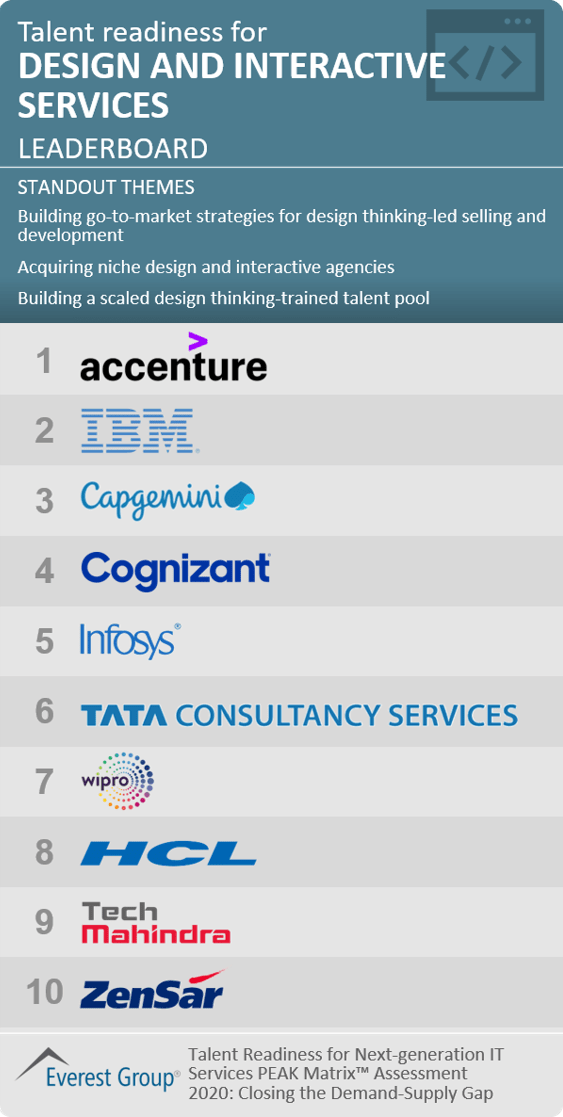 Cognizant Technology Solutions said its president, Raj Mehta, would leave the company after the appointment of Brian Humphries as its chief executive effective April. It also loosened the non-compete clauses binding current CEO Francisco D’Souza, a move that could smooth the way for him to exit the IT company he helped found a quarter century ago.

US-listed Cognizant, which has most of its operations based out of India, named Humphries, currently the CEO at Vodafone Business, to replace D’Souza as the chief executive. A British national,Humphries will be the first non-South-Asian to take up the mantle.

“This change of leadership comes at a good time for Cognizant. Frank and Rajeev have done an outstanding job in bringing Cognizant to the forefront of the IT services industry. However, in the last several years, they have been derailed by Eliot, the activist hedge fund, into promising a number of value-destroying things including raising margins at a time when the industry is pivoting into digital,” said Peter Bendor-Samuel, chief executive of Everest Group, a global IT research and advisory firm. “This has resulted in constraining their growth and handcuffing their ability to pivot.”

Activist investor Elliott Management has sold its entire stake in tech major Cognizant. According to the latest holdings information filed by the fund with the US SEC (Securities and Exchange Commission) on May 15, Cognizant does not figure in the list. Elliott Management held 1.12 million shares at the end of Q4 (October-December).

Peter Bendor Samuel, CEO, Everest Research group, says an Elliott exit would be welcomed by Cognizant. “Elliott’s demands to raise (profit) margins have created an unhelpful constraint on Cognizant at a time where margin flexibility is necessary to invest in the new digital business models. However, the damage is already done and Cognizant has already committed to the street that it will raise margins and so must follow through on the promise,” he said.

Cognizant’s revenue grew 10% in 2017 even as its headcount fell by 200 from the previous year, for the first time in its history, a performance that experts said the rest of the IT sector is working hard to emulate.

IT companies, whose growth typically marches hand-in-hand with headcount growth, have been talking about decoupling the two for years but Cognizant is the first to show success over an entire reporting annual reporting period. The Teaneck, New Jersey-headquartered firm reports results for the calendar year, while Indian-listed IT services companies follow an April-March reporting period.

“As the industry moves from the labour arbitrage factory model to the technology-based digital model, the revenue per person rises and fewer people are needed,” said Peter Bendor-Samuel, CEO of IT consultancy Everest Research. “Cognizant is one of many firms which is driving hard into the new digital marketplace and this effort is showing results both in their increased growth and the improved revenue per person and falling headcount,” he said.

Cognizant share surges on buy back | In the News

Cognizant’s share price has been surging in recent months, leading to a widening in the difference between its market capitalization and those of its peers Infosys and Wipro.

The company now has a $6 billion lead over Infosys in market capitalisation. Infosys had caught up with Cognizant and overtaken it in 2016, but it has not lost significant ground. Infosys’ share price has fallen in the past one year.

“My belief is that Cognizant is benefiting from the promise it has made to Elliot Management that it will raise margins and return cash to shareholders. The market may not have fully baked in that to do this Cognizant must reduce its sales expense and that this will slow down its growth,” said Peter Bendor-Samuel, CEO of Everest Group.

Register for the webinar

Enterprises have for long leveraged Test Centers of Excellence (TCoEs) to improve application quality, bringing in efficiencies at scale. However, Digital has changed the notion of quality, broadening its ambit to include business processes, technology and customer experience. Also, the emphasis on speed is hard to miss.

How do enterprises build on the gains delivered by their TCoEs and yet drive the big shifts required to deliver to the [email protected] agenda for success with Digital?

Attendees will learn about:

Register for the webinar

In a video discussion, General Electric’s CEO Jeff Immelt discussed digital transformation and stated that companies must “either embrace the future or you’ll find yourself not able to satisfy your customers.” Third-party IT and business service providers also face a changing market and are taking steps to align themselves with the new business realities and new market opportunities — which is what brings me to the discussion in this blog post. You need to understand the current debate in the service industry and how the providers’ decisions can affect your company.  Read more at Peter’s CIO online blog.