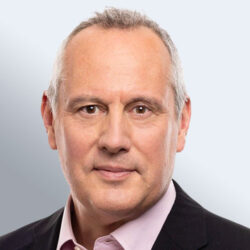 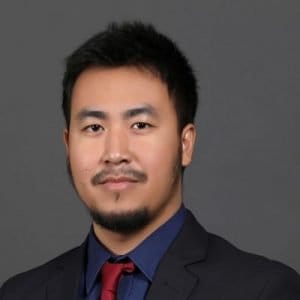 Atos Announces Group Management Committee – All Change or More of the Same? | Blog

On February 19, 2020, the day its annual results were announced, Atos revealed a new Group Management Committee (GMC), replacing the Group Executive Committee. The announcement was notable for the absence of one or two high profile former Syntel executives from the list of the 20 people making up the committee. Is Atos reverting to type or preparing for global ambition?

At the time of the announcement of the new GMC, eight of the 20 executives appointed to the GMC, were also being appointed to new roles. These changes reflect Atos’ focus on five regions (three of them European) and six industry verticals, as part of its broader strategy to become a customer- rather than services-centric business. All 20 executives are internal appointments with an average tenure at Atos of about 12 years; 12 are French nationals, and all but one are European.

We might be forgiven for thinking this looks like a retrenchment, with new CEO Elie Girard turning to a cohort of executives with connected educational backgrounds (at least half are products of one of France’s Grandes Écoles) and career experiences to deliver a strategy that focuses on core verticals in Europe, with a bit of North America. This impression is exacerbated by the departure of leaders like Ashok Balasubramanian, Global CTO, Business and Platform Solutions, who came into the business from Syntel, and the side-lining of Sean Narayanan SEVP, Head of Business and Platform.

But the strategy is over 18 months old, arguably evolving prior to the Syntel acquisition in mid-2018 though only formally articulated by former CEO Thierry Breton in his Investor Day presentation in January 2019 as the “Road to Agile Competitiveness & Excellence” or RACE. It combines a vertical market strategy with the global digital ambitions that underpinned the Syntel acquisition and the spin-off of Worldline.

The acquisition of Syntel saw Balasubramanian, Narayanan, and Rakesh Khanna assume high-profile positions at the company, but this was a break with the norm. Atos has always been a business run from France, focused on European markets, with a largely French or European senior management team. While the Syntel acquisition has defined Atos’ strategy, it is not defining how the strategy is delivered.

There are two interesting recent hires, however: Robert Vassoyan arrived from Cisco in March 2018 and Jean-Philippe Poirault joined Atos only six months ago from AWS’ telco division, after a 20-year career with telecoms equipment vendors Alcatel-Lucent and Ericsson. Both bring experience grounded in selling hardware to enterprises and telcos respectively. The same is arguably now true of all the heads of industry, who have backgrounds with HP, Bull, and Siemens.

So, Atos is delivering a digital and cloud strategy, directed by a sales-focused management team, to address its flat revenue and margin growth. In the immediate term, the question has to be whether a management team that does not exactly scream diversity and, with the exception of two recent hires, has a minimum tenure at Atos of five years, can embrace the fresh thinking required to deliver the global nature of RACE ambition.

Atos Announces Group Management Committee – All Change or More of the Same?

In the past year, multiple global service providers have engaged in restructuring [...]