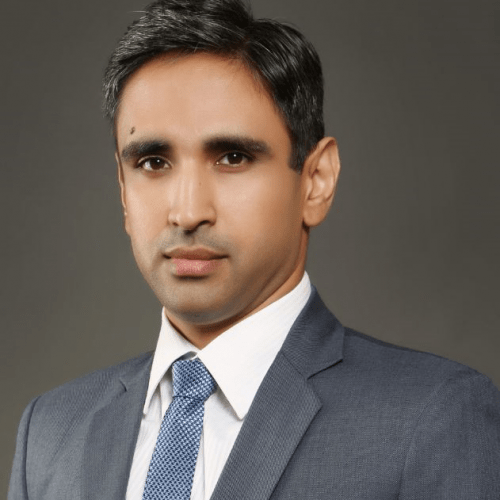 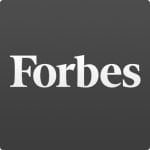 How Cloud Operations Are Changing In 2020 | Blog

Fundamental changes are happening to the core set of assumptions that underpin how cloud ecosystems [...] 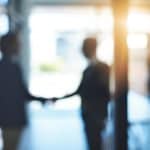 Infor – a global leader in business cloud software specialized by industry – announced on [...] 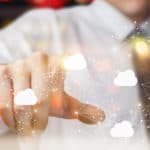 Cloud IaaS Versus SaaS: The Fight for Industry Cloud | Blog

A blog I wrote last year discussed the ugly market share war among the three [...] 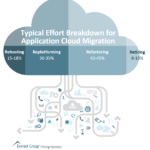 Learn more about our pricing services