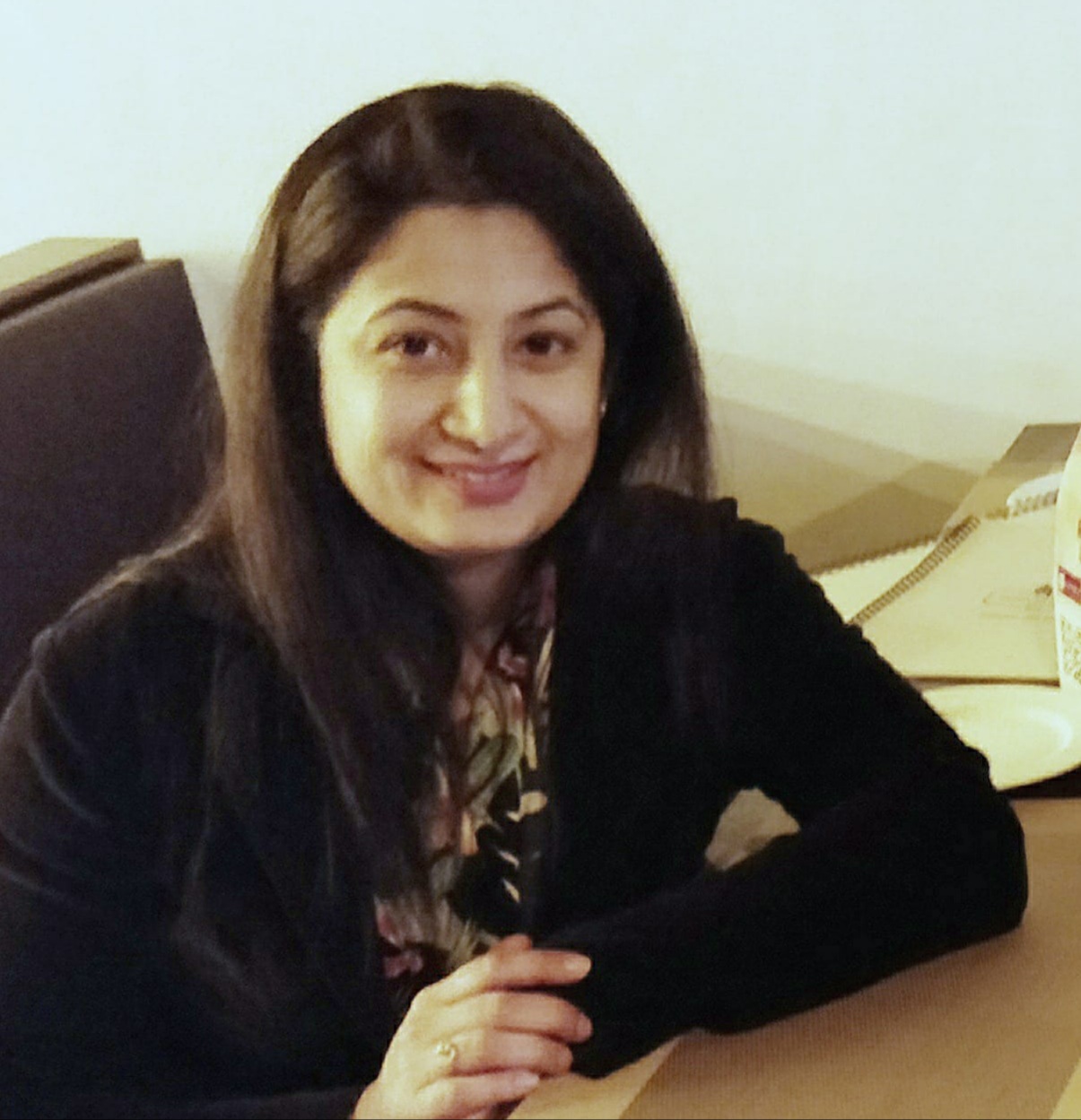 The debate on whether outsourcing or global in-house centers (GICs) is the better service delivery option for today’s enterprises has again been ignited by multiple divestitures in 2012. While there are solid arguments in favor of both models, the truth is that companies have to change their sourcing decisions from time-to-time to maximize value from global services.

Let us examine how the market has moved over the last few years. For a long while, Everest Group has affirmed that GICs are here to stay and we still maintain that view. However, GICs have become more mature in terms of their services portfolios and have upshifted toward delivery of more complex work such as analytics. Buyers have become more intentional about what work to source from which model, e.g., complex work from GICs and transactional work from service providers.

The chart below is an analysis from Everest Group’s GIC database, and is a testimony to the above stated scenario. During 2009-2011, the GIC market continued to witness new set-ups on a sustained basis. The model’s stability was evident in the decreasing number of divestitures in that period. And the stark shift from business processes and IT to R&D/engineering was clear. 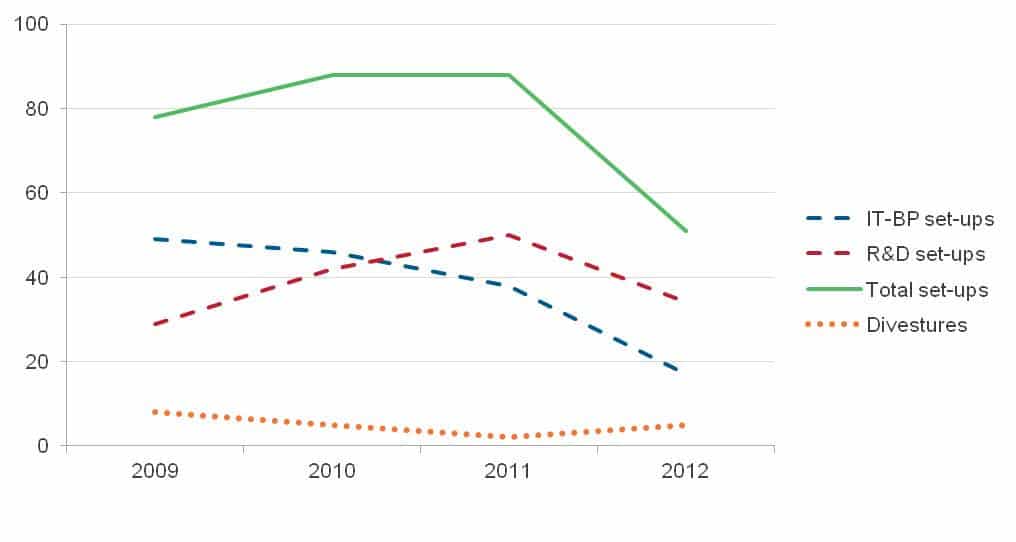 However, the market saw a bit of a shift from January-September, 2012, with a declining number of new set-ups and rising number of divestitures. There were five major divestitures during that period, (compared to just two in 2011), and the acquirer was a service provider in each case. Four of these key GIC divestitures are listed below:

What is leading this shift? Is the overall market really moving away from the GIC model to an outsourcing model? Our answer is unequivocally NO. Here is why:

Interestingly, some companies have made the reverse decision and are insourcing work that was previously outsourced. An example is the recent in-housing decision made by the new CIO of General Motors (GM), via which the company expects to see long-term cost savings by bringing technology development under its roof. While HP had been GM’s main IT vendor per a US$2 billion contract awarded to the service provider in 2010, it will now provide only a few services to the automaker.

So, which model is better? Which one is winning? Obviously, the decision is complex and dependent on multiple organization-specific factors. Everest Group’s December 12, 2012 webinar, Global In-house Centers vs. Service Providers: Who is Winning?, will provide fact-based insights on this topic, and recommendations on how enterprises can compare and evaluate both options for their own unique requirements. We hope you’ll be able to join us!

How a Recession Will Affect Software-defined Operating Platforms

The long arc of digital transformation at this point is about ten [...]