“It was by sheer luck or accident how I ended up here,” said Navidita Thapa, Senior Director of Visual Arts at Everest Group, referring to how she joined the firm. Before Everest Group, Navidita had been working in publishing for about twelve to thirteen years. And while she was thinking about looking for something different, she hadn’t yet investigated other positions.

“Everest Group actually reached out to me,” she said. “I received a call, and after they explained the scope of the role, adding design elements to the data and reports for a research firm, it was clear that it was very different from publishing,” she said. Navidita was drawn to the idea of trying something fresh and decided to take a chance on the new opportunity.

Even though the new position was a big change, Navidita felt as though she fit in with the company right away. “Because I came from publishing, I understood the editorial relevance that goes into a lot of our reports, so it felt like I was speaking some of the same language as my co-workers,” she said. The more settled she became in her role, the more excited she was about the position. With her creative background, Navidita could deliver more design-centric work through visual communication and provide a “design as a service” benefit, where analysts and authors could rely on receiving her creative input within projects. 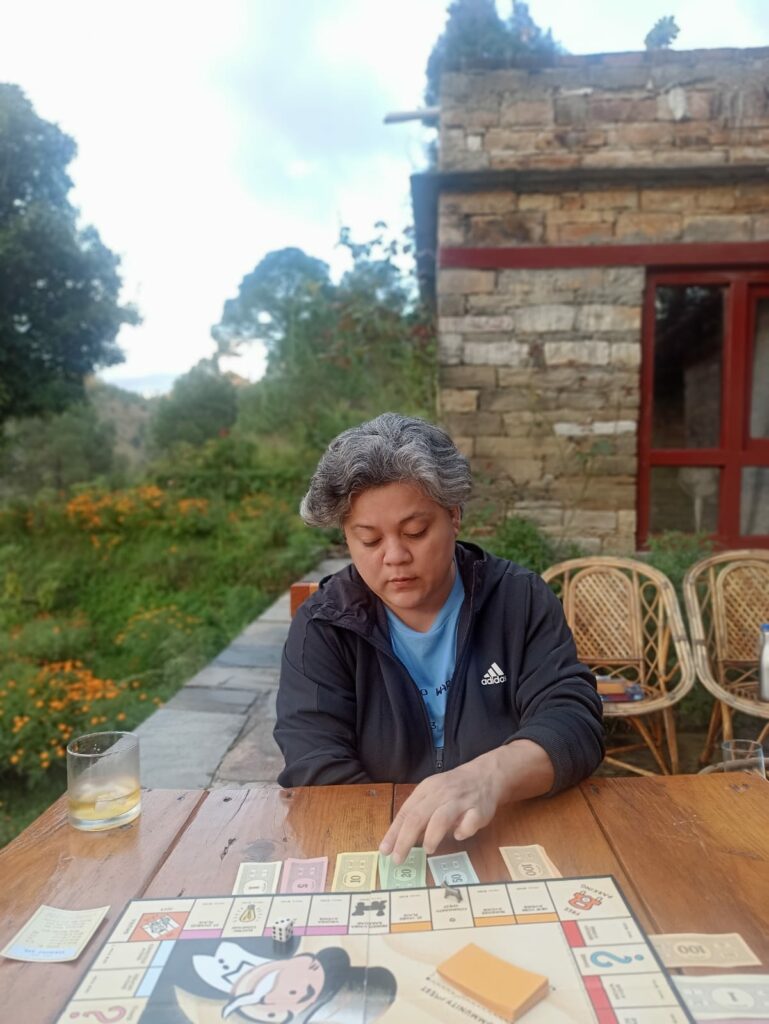 Telling the story through art

“For me, I always saw design as being very logic driven. Predominantly, one of the basic principles of a good design is that it must communicate something. And I wanted to help the firm by effectively communicating ideas in a more efficient way through design,” Navidita said.

She explained that she always felt as though the leaders at Everest Group understood the value of design and what it can do. And she was given the freedom to push the envelope and be creative. Working with the subject matter experts has been a positive experience as well. “Both teams value what each can provide to the final product,” she said. “It’s not about making a design look pretty, it’s about making something, both from a content and a visual communication perspective, that packages our insights and data in a way that delivers the best viewer experience.” 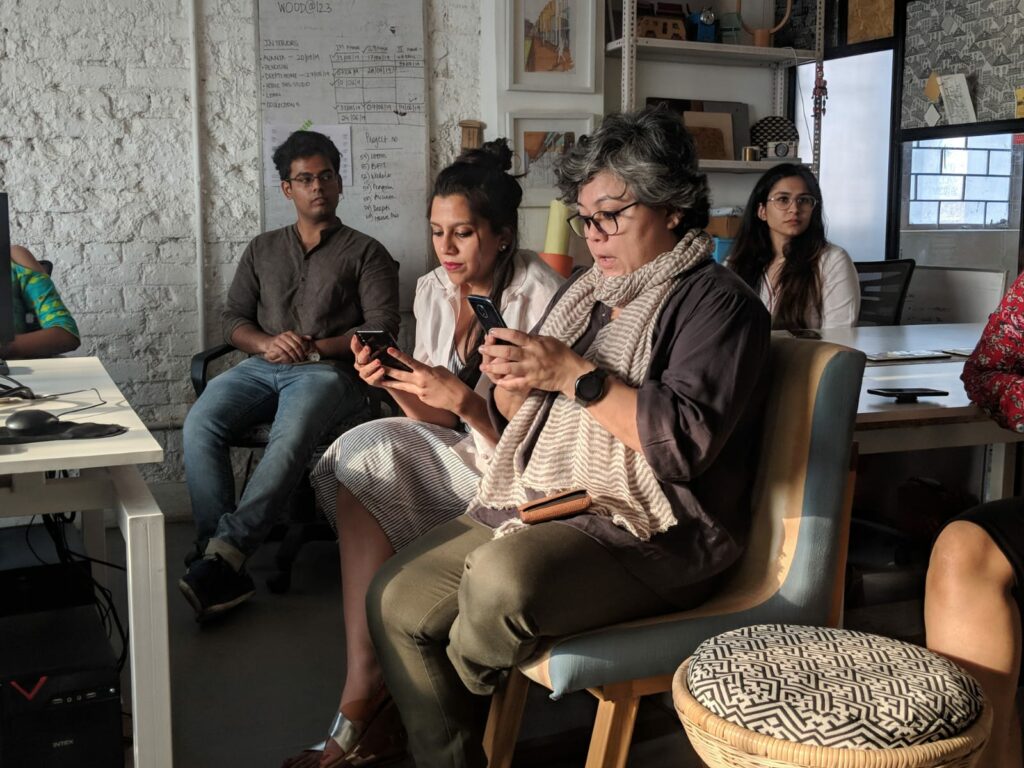 The professional culture at Everest Group has been fantastic throughout, she explained. “Even in my first interactions at Everest Group during my interview, I could tell how well they treated people, and you can see when you talk to people that they are happy and proud to be working for the firm, no matter the role,” she explained.

She also describes how there is a sense of belonging and pride that comes with working at Everest Group. Even after five years in her role, the sense of “team” and “inclusion” has not dissipated. “Everest Group is a place where you can be exactly who you are, and you’re valued for the contribution that you make,” she said.

Navidita explains that the company’s values are not just statements on the website, but they actually live by them and apply them. Navidita believes this comes from the examples that are set by the senior leadership at Everest Group, and those examples of strong values and ethics are passed down throughout management 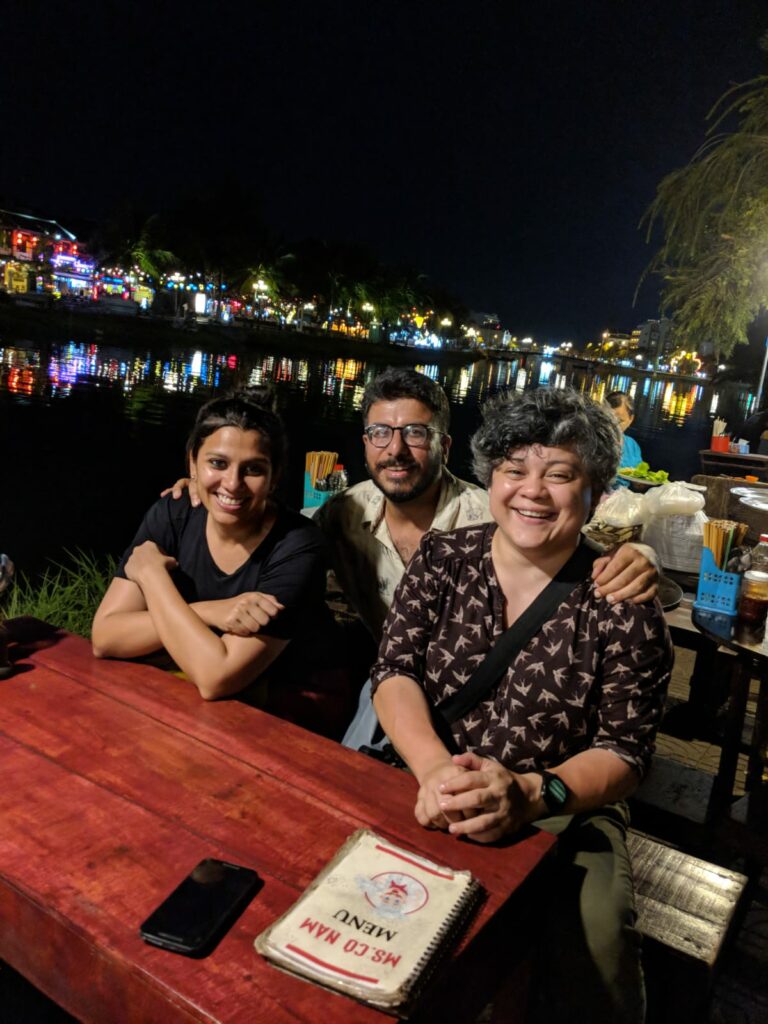 The flexibility to grow and adapt

Navidita describes her role at Everest Group in the beginning as very fluid, with opportunities to grow and change when needed. “We kind of started from scratch when I began, so it’s like we got the chance to add new components every year as we grew,” she said. She describes how the overall intentions of her design role have stayed the same, but the scope keeps evolving and remains malleable throughout the years to incorporate new adaptations.

Currently, she manages a team of designers who are creating everything from webinar presentations and reports to videos and ads for the firm. 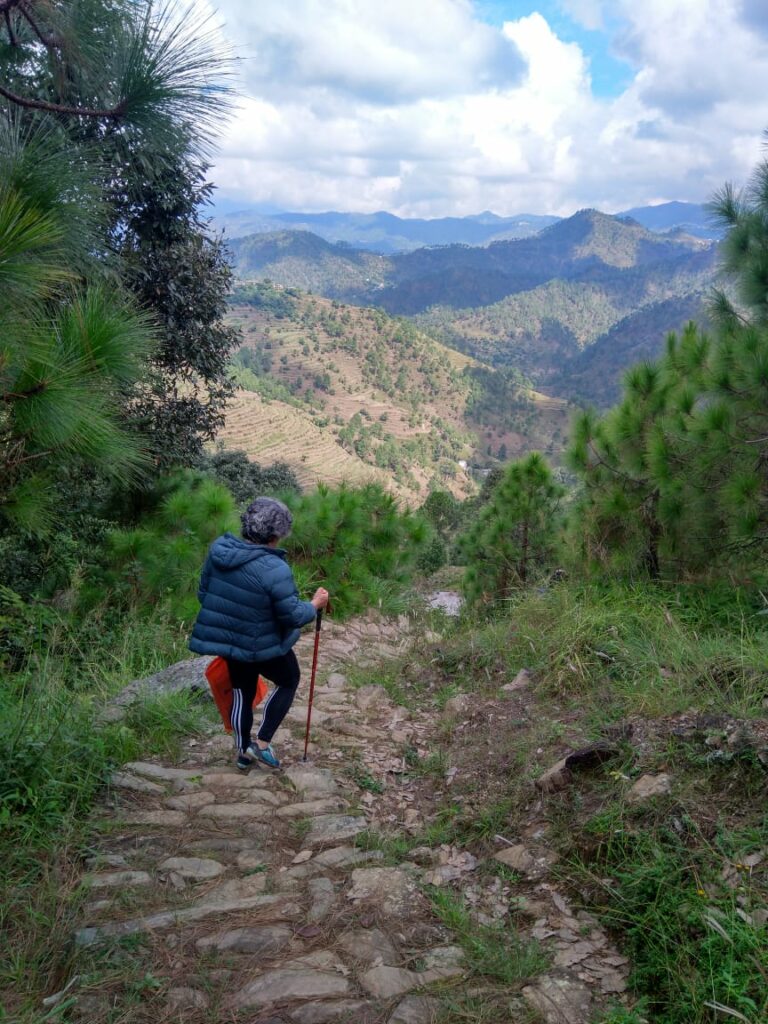 “There really are so many opportunities to grow and learn at Everest Group,” she expressed. She explained that one of the benefits of working on the design team is the range of products and departments in which they get to work and the upskilling that transpires in the process. New projects may require training in new software or platforms, and that is always available when needed.

“The team is always excited to try out new skills and implement them,” she said. “In one instance, a designer began exploring new UI and UX design software and was able to bring a few new, professional aspects to our presentations,” Navidita explained. Rather than striving to stay the same, she explains that the team is encouraged to think outside of the box and stretch their abilities.

Confidence and trust from leadership

Navidita is also grateful that she has the confidence and trust of leadership to develop and grow her team in the manner that she thinks is best suited for the talents of the individual designers. “This is not a chance that every team leader gets, and I am personally genuinely grateful for that,” she said.

And the hard work and skills don’t go unnoticed at Everest Group. “We often get notes offering kind feedback, and we get callouts that our work is valued and appreciated,” she said. She also mentioned that leadership will often write directly to a designer without routing it through a manager. “Hierarchy doesn’t come up often here, which gives team members such a strong sense of belonging and provides motivation,” she explains.

Looking back five years at where the team started and where they are today feels like a personal accomplishment for Navidita. And much of the growth she contributes to good leadership. “We couldn’t have come this far without our senior leaders standing behind us, acknowledging our value, and allowing us to grow and push our limits,” she said.

If you crave an environment where you will do your best work, inspire your clients and be inspired by your coworkers, we'd love to talk with you.