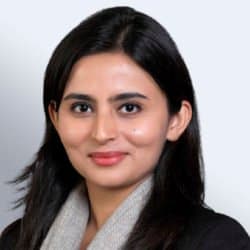 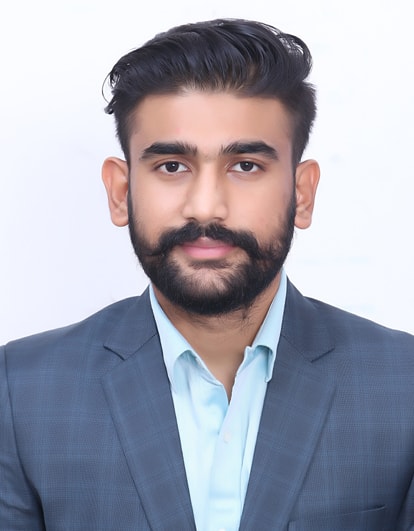 AI adoption is on the rise among enterprises. In fact, the research we conducted for our AI Services State of the Market Report 2021 found that as of 2019, 72% of enterprises had embarked on their AI journey. And they’re investing in various key AI domains, including computer vision, conversational intelligence, content intelligence, and various decision support systems.

However, the machine intelligence that surrounds us today belongs to the Narrow AI domain. That means it’s equipped to tackle only a specified task. For example, Google Assistant is trained to respond to queries, while a facial recognition system is trained to recognize faces. Even seemingly complex applications of AI – like self-driving cars – fall under the Narrow AI domain.

Narrow AI can process a vast array of data and complete the given task more efficiently; however, it can’t replicate human intelligence, their ability to reason, humans’ ability to make judgments, or be context aware.

This is where General AI steps in. General AI takes the quest to replicate human intelligence meaningfully ahead by equipping machines with the ability to understand their surroundings and context.

The pursuit of General AI

Researchers came up with Deep Neural Networks (DNN), a popular AI structure that tries to mimic the human brain. DNNs work with many labeled datasets to perform their function. For example, if you want the DNN to identify apples in an image, you need to provide it with enough apple images for it to clean the pattern to define the general characteristics of an apple. It can then identify apples in any image. But, can DNNs – or more appropriately, General AI – be imaginative?

Generative Adversarial Networks (GAN) bring us close to the concept of General AI by equipping machines to be “seemingly” creative and imaginative. Let’s look at how this concept works.

GANs work with two neural networks to create and refine data. The first neural network is placed in a generator that maps back from the output to create the input data used to create the output. A discriminator has the second network, which is a classifier. It provides a score between 0 to 1. A score of 0.4 means that the probability of the generated image being like the real image is 0.4. If the obtained score is close to zero, it goes back to the generator to create a new image, and the cycle continues until a satisfactory result is obtained.

The GAN concept is being touted as one of the most advanced AI/ML developments in the last 30 years. What can it help your business do, other than create an image of an apple?

Two sides to a coin

But, GANs do come with their own set of problems:

Despite these problems, enterprises should be keen to adopt GANS as they have the potential to disrupt the business landscape and create immense competitive stance opportunities across various verticals. For example:

If you’ve utilized GANs in your enterprise or know about more use cases where GANs can be advantageous, please write to us at [email protected] and [email protected]. We’d love to hear your experiences and ideas!

Over the past seven years, almost all large companies made substantial progress [...]