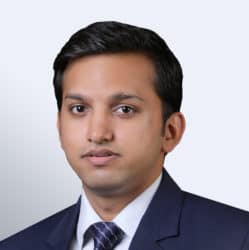 Why Is Cloud Migration Reversing from Public to on-Premises Private Clouds?

Increasingly this year, we see many companies that aggressively migrated their work [...]