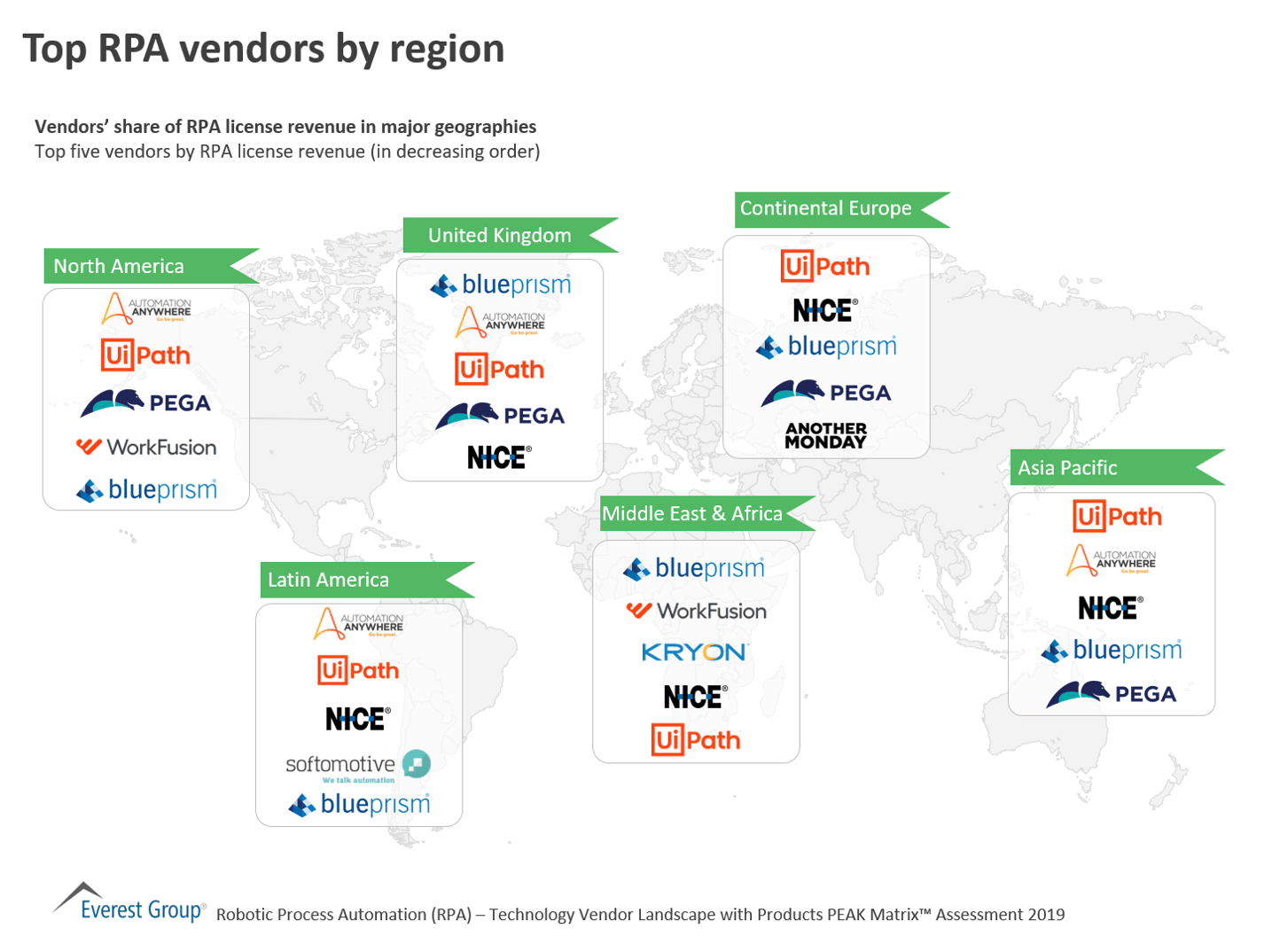 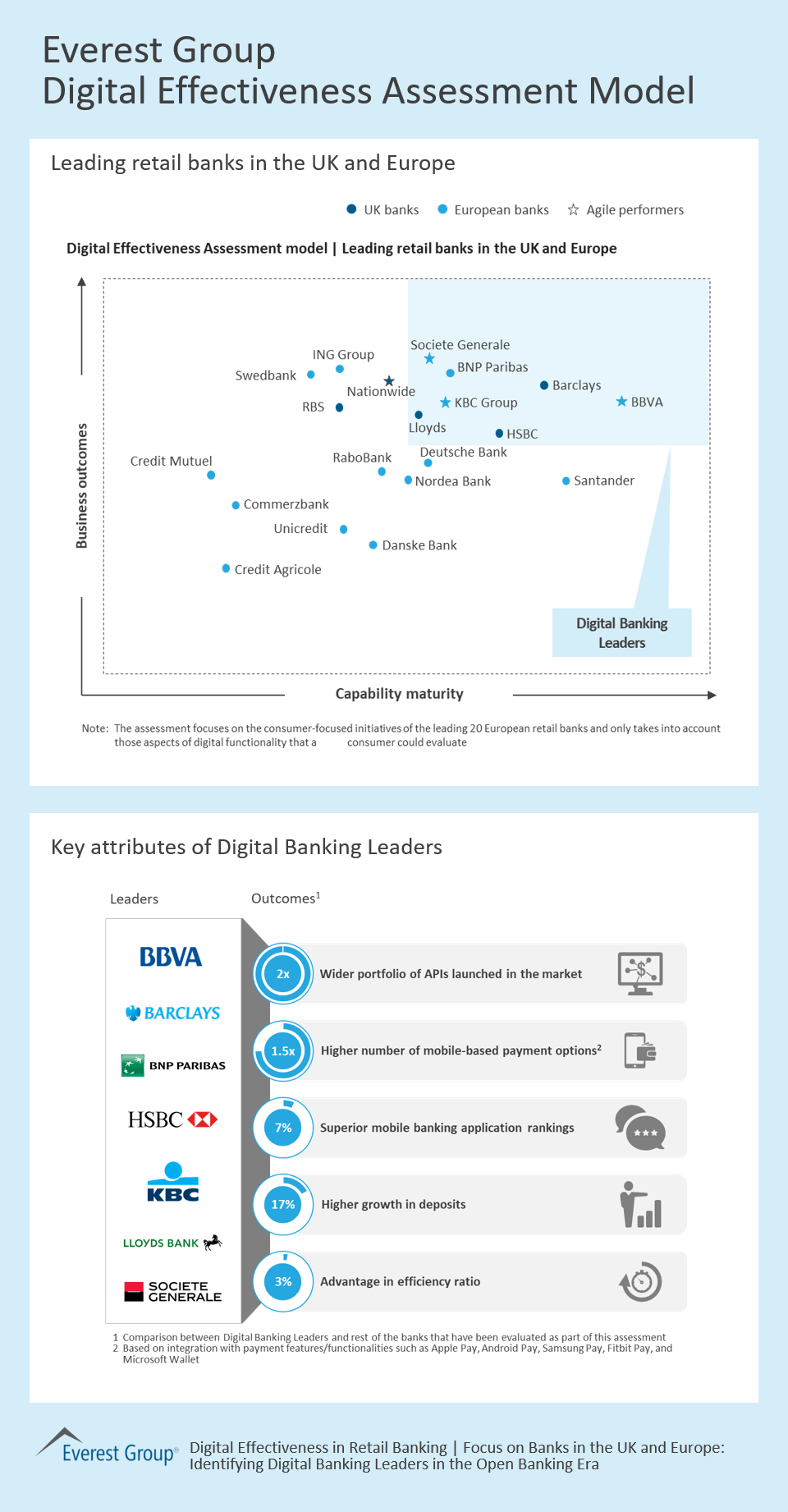 The United Kingdom (UK) and the European Union (EU) officials have finally agreed on a Brexit transition deal. While some aspects of the agreement still need further work, the principles for the period are clear:

The Road to Brexit is Digital

Following this announcement, organizations now have a clear timetable to prepare for Brexit, allowing them to plan and define an internal roadmap. One of the key factors when planning is to build with agility in mind. If you’re an executive creating the plan, you’ll want to make sure that the business remains flexible to allow for adjustments to the remaining unknowns.

Digital is a big enabler of agility, and in the run up to Brexit, it is more important than ever that organizations invest in it. Boosting spending on digital solutions and automation will help them adapt and adopt to new market pressures, changing regulatory frameworks, and an uncertain labour pool because of the likelihood of many EU workers deciding to return to their home countries after Brexit.

The ways that digital and automation technologies help organizations in times of uncertainty include:

Brexit will increase the demand for digital skills as companies prepare for handling new trade and customs requirements. The same goes for the public sector in both the UK and EU member states. For example, they will need a fair bit of digitalization on their borders to deal with the new paradigm of tracking immigration and trade, and handling customs requirements electronically using technology, such as RFID, IoT, and automation, to achieve the goals set out by political agreements while at the same time not creating hard borders.

Investing and tapping into digital skills is a must. This can take the form of internal training and development, recruitment, and contracting outside the organization. In turn, this likely will drive demand for digital consulting and implementation services.

On the supply-side, there are opportunities for service providers and consultancies to provide Brexit-specific services, such as Brexit Competency Centres (BCC) and products. We may well see Brexit specific packaged offerings emerge as well as Brexit specific robots from RPA and AI automation vendors. I expect these will be provided in extended robot libraries or bot-stores.

While the approach is unclear, there is certainty that NI will continue to have borderless access to the EU. This would make NI the ideal location for UK-based companies to place new production sites or delivery centres while still maintaining the bulk of business operations in the UK.

The road to Brexit has become clearer this week – but this is only the beginning. Businesses and governments must start detailed planning and preparation for Brexit. In this regard, digital solutions are a key enabler of both business continuity and change and must be on every C-level executive’s agenda.