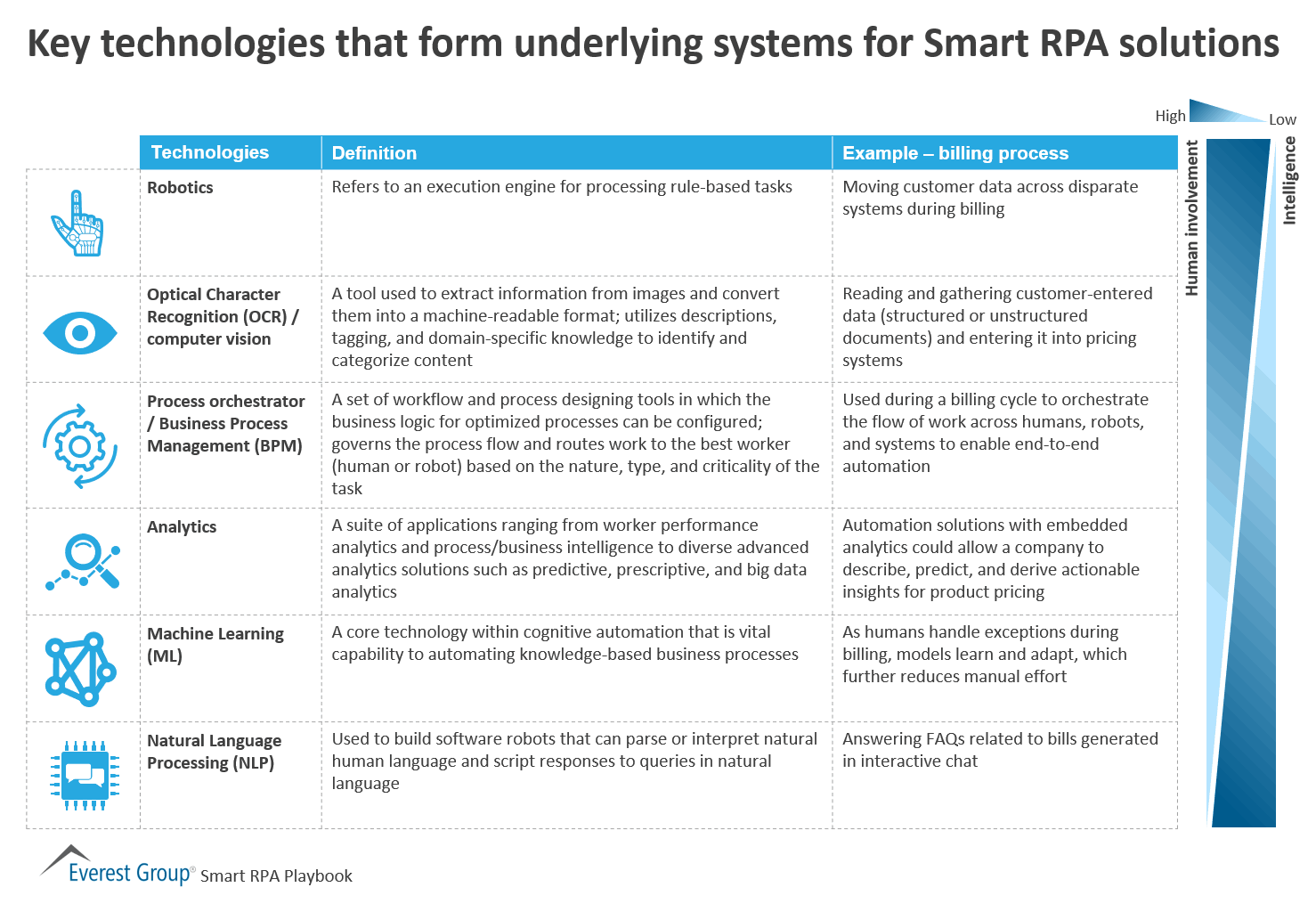 Chief Research Guru Michel Janssen will be a featured speaker at the NASSCOM 2017 BPM Summit event held on September 12-13 in Bangalore, India.

In this session, attendees will learn the results from Everest Group’s soon-to-be-release Best-in-Class Enterprise Digital Analysis, which quantifies with real data what it takes to achieve best-in-class – in terms of outcomes, as well as the corresponding capabilities needed to deploy digital strategies and initiatives. The session will include specific metrics on how much best-in-class enterprises invest in digital initiatives; how much the spend is growing; and how best to measure success.

In addition to sharing the Top 10 capabilities that the Best-in-Class have that their peers do not, we’ll bring the data to life with case studies of enterprises that have achieved the Best-in-Class ranking. Finally, we’ll share insights on the opportunities these digital journeys are creating for the BPS industry and how the industry needs to evolve to capitalize on the need of enterprises to meet today’s digital benchmark.

Learn more and register to attend

It was not long ago that I was talking to a German manufacturer about the relative merits of different types of automation solutions on the market. The client did not want any services-layer, API or connector-based process integration. He said those were in the realm of Business Process Management (BPM) and IT. That is why he was going for Robotic Process Automation (RPA), for integration through the user interface. We discussed the pros and cons of these different approaches – but the point is that he was looking for an alternative to traditional BPM. He, and many others, have come to view RPA as that alternative. Yet, recent announcements by leading vendors show that RPA and BPM are coming together. Announcements by IBM and Automation Anywhere, and Appian and Blue Prism, indicate that we have really come full circle and that the RPA and BPM twain have already met.

With their announcement, IBM and Automation Anywhere have taken their partnership to the deeper level of integrated offerings:

As things stand today, IBM Digital Process Automation orchestrates processes between core systems while Automation Anywhere RPA automates repetitive rules-based tasks. IBM’s vision for the future is that BPM and RPA will be integrated into a flexible offering with software, services and consultancy provided from a single source. In the future, we will see IBM add cognitive capabilities to this mix. The question is how much of Automation Anywhere’s intelligent capabilities will feature in IBM’s software catalogue.

While the move by IBM to build this partnership is part of the maturing RPA market, it must have been partly driven by a move by its other major RPA partner, Blue Prism, to join forces with Appian, a BPM vendor with whom Blue Prism has built deeper software integration. Last year, another BPM player, Pega, acquired Open Span, which also offers Robotic Process Automation.

An additional driver is that RPA offers integration at a relatively low cost of entry, and this partnership allows IBM to bring in customers at a lower starting point to traditional BPM projects.

This week, Appian and Blue Prism, which, had already built some plug and play capabilities together, took their relationship to the next level with the announcement of an extension to Appian’s platform that is based on RPA from Blue Prism. The partners are also aiming for a one-stop-shop to all automation requirements and seamless integration between their combined BPM and RPA products.

Interestingly, the Blue Prism partnership with IBM is going on, unaffected by these pairings. The groups involved are different: Blue Prism started in IBM’s Global Process Services and expanded to GBS Digital. Automation Anywhere’s relationship is with IBM Software.

It is important to note that the Appian move is part of Blue Prism’s strategy to turn its software into a platform that other solutions can be plugged into easily. The Blue Prism Technology Alliance Program (TAP) will see integrated offerings from partners in cloud, virtualization, analytics, process mining, artificial intelligence including computer vision, as well as BPM. IBM is a TAP partner. Others, include Celaton and Instream, its intelligent automation software.
These alliances open new opportunities for Blue Prism, for example, to handle processes that use unstructured content and to access services that are run on cloud solutions. In summary, interoperability is going to be a key feature of the Blue Prism platform and the Appian move is a major step in that direction.

Everest Group has addressed aspects of automating different levels of processes with different solution types in a paper titled “Pushing the Dial on Business Process Automation”.