Growth and Purpose Give Everest Group Employees a Reason to Stay

Parul Jain’s career journey at Everest Group illustrates what many employees have found at the firm – a career path with long-term professional growth and a sense of purpose.

After graduating from the Shaheed Sukhdev College of Business Studies at the University of Delhi, Parul quickly moved into an analyst role for another research organization. However, it wasn’t long before she decided she wanted to find a field of specialization for her career. She saw an opportunity with Everest Group, where she initially joined as a Generalist.

She has now been with Everest Group for seven years, moving up the ranks from Analyst to Senior Analyst and now Practice Director, a role in which she leads the locations and workforce optimization practice globally.

Parul’s story reflects many reasons why people come to Everest Group and make it their home. Throughout her years at the firm, Everest Group has been with her along her personal journey as well. She is now married (her husband works for the firm too), they celebrated the birth of a baby boy, and Parul has enjoyed working alongside some of her closest friends at the firm. 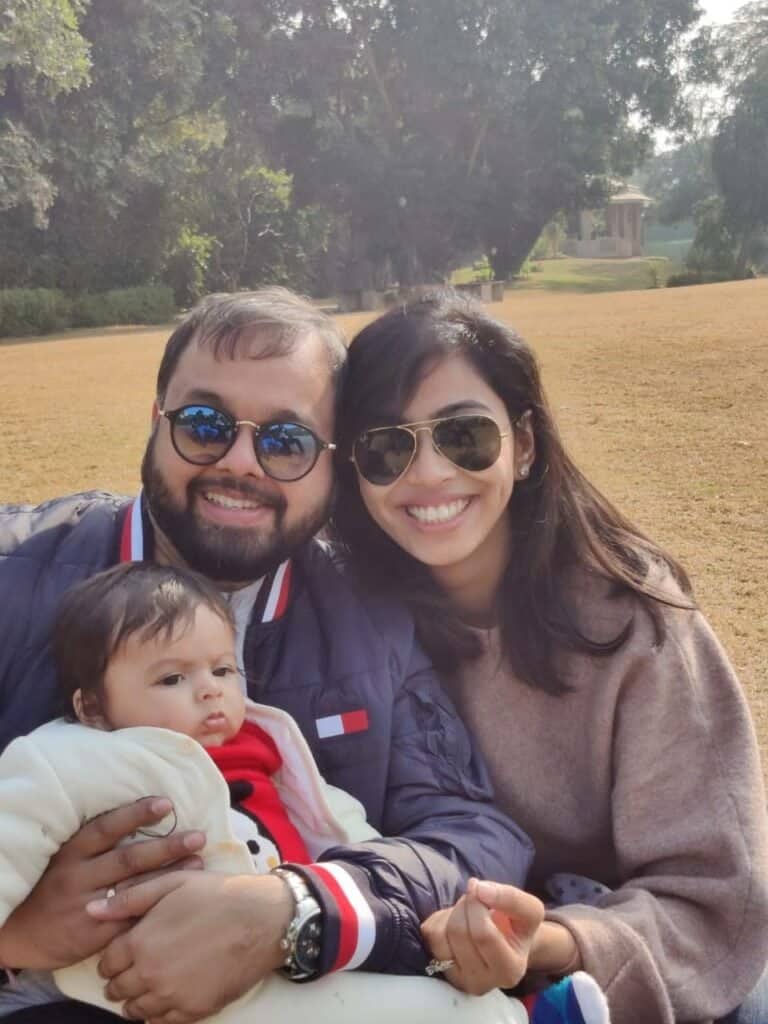 With ability comes achievement and success through meritocracy

Parul started as one of the youngest analysts to join Everest Group. She only had a few years of experience, yet, this never slowed her down.

Everest Group believes in the value of hiring talent who can offer needed skills and meritocracy, judging employees based on their abilities and performance.

“Meritocracy is one of the firm’s core values and has been very important to my progression, and its emphasis hasn’t changed since I’ve been here. I’ve watched as our company has grown nearly 5X, and that principle has not changed. It makes me feel valued and an integral part of the organization,” explained Parul.

Opportunities and space to grow

During her first few years at Everest Group, Parul remembers being part of projects where she was just helping with a sliver of the whole, as she gathered experience. Today it’s not uncommon for her to be multitasking four or five engagements and leading workshops and webinars for C-suite executives. “The growth has been such a phenomenal journey,” Parul said. “As I’ve learned more over the years, there’s great satisfaction in starting a project, growing it, and seeing the final result.”

Doing work that has an impact

Today, Parul advises enterprises on what locations they should consider for their growth strategies, how they should optimize their overall portfolio, and where to grow and where to de-scale, among offering other advice on how enterprises can save money and strategize for success.

“When you advise a client, and then six months later you see a news article reporting how that client has seen success because of that advice, you get to see the impact of what you’ve done in real time,” she said. “Those are the moments when you really feel proud of what you’ve done.”

Everest Group also has ambitions to drive business practices such as impact sourcing and focusing on locations that have limited employment opportunities. Everest Group’s efforts have supported investment agencies in locations like Bangladesh, Colombia, South Africa, , and others where it is difficult to find prospects that can offer formal employment. These efforts have helped attract investment in the areas and create mass employment. In Bangladesh, the Prime Minister turned to one of Everest Group’s whitepapers to prepare for her United Nations General Assembly address to attract foreign direct investment (FDI) to help alleviate poverty and unemployment in the region.

Her family is proud of what she has achieved as well. She remembers the first time she was interviewed for a press article because of a project she had worked on. Her father was so excited, he took a picture of the article with his phone and sent it to her. She has since been interviewed for other articles, but she will never forget the pride she felt from that first article that her dad sent her.

She’s also had the opportunity to give back and mentor junior colleagues at Everest Group. “I’ve been able to see them grow and move into other organizations and take on larger positions. And it’s wonderful to hear from them now and again that I’ve helped them in some way.” 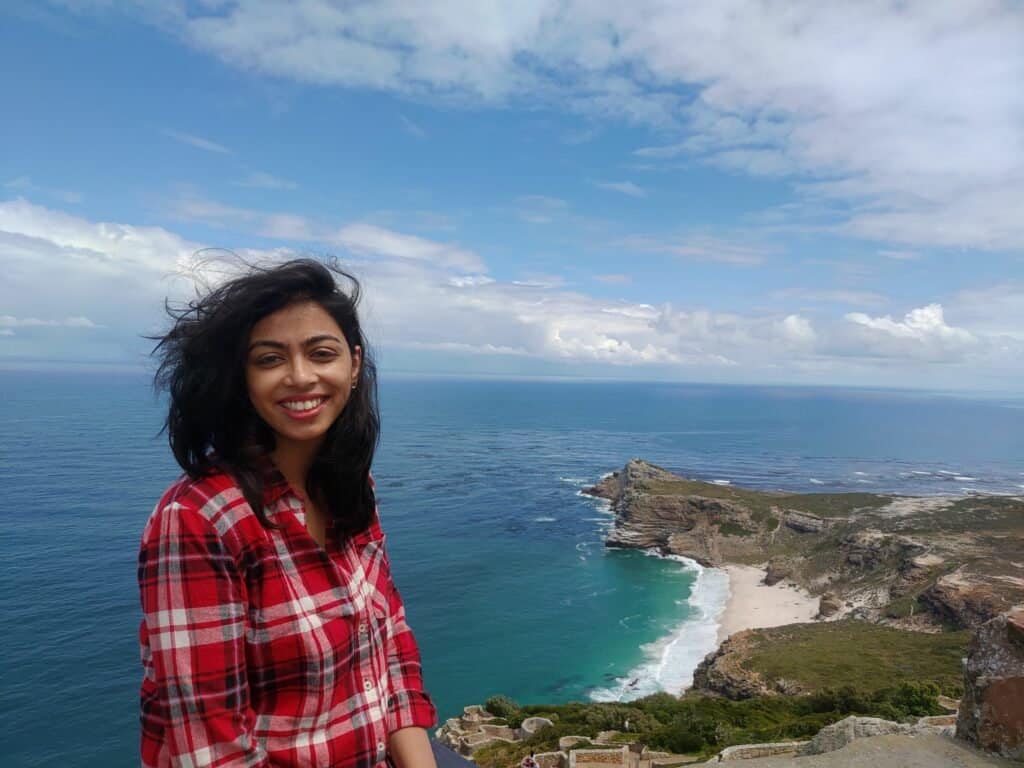 Parul is not only inspired by the work she’s done, but she’s also excited about what Everest Group will be doing in years to come. “We’re constantly innovating and engaging and helping clients,” Parul said. She explains that companies engage Everest Group because of the deep domain of expertise it has in a variety of fields. “We’re growing in all directions with new practices being added, new geographies being targeted, and new problems we are solving,” she explained. “With these elements growing all the time, there is never a feeling of being stagnant.”

Parul also loves the thrill of going to a specific location to get the “lay of the land” while producing a locations assessment. Employees at Everest Group have the opportunity to go and assess locations onsite to really get an idea of how to advise the client, whether it’s Europe or South Africa. “That way, employees aren’t just talking about data and numbers but can offer a more realistic ‘on the ground’ perspective of the location,” she said.

Parul’s career journey is one of many at Everest Group where employees can develop career paths and find personal and professional satisfaction. “It’s much more than just analyzing datasets, populating slideware, and sending it over to the client,” said Parul. “You feel like you’re making a difference.” 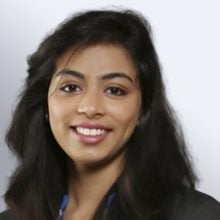 If you crave an environment where you will do your best work, inspire your clients and be inspired by your coworkers, we'd love to talk with you