Will Big Pharma Heed the Call to Bring Jobs Home? 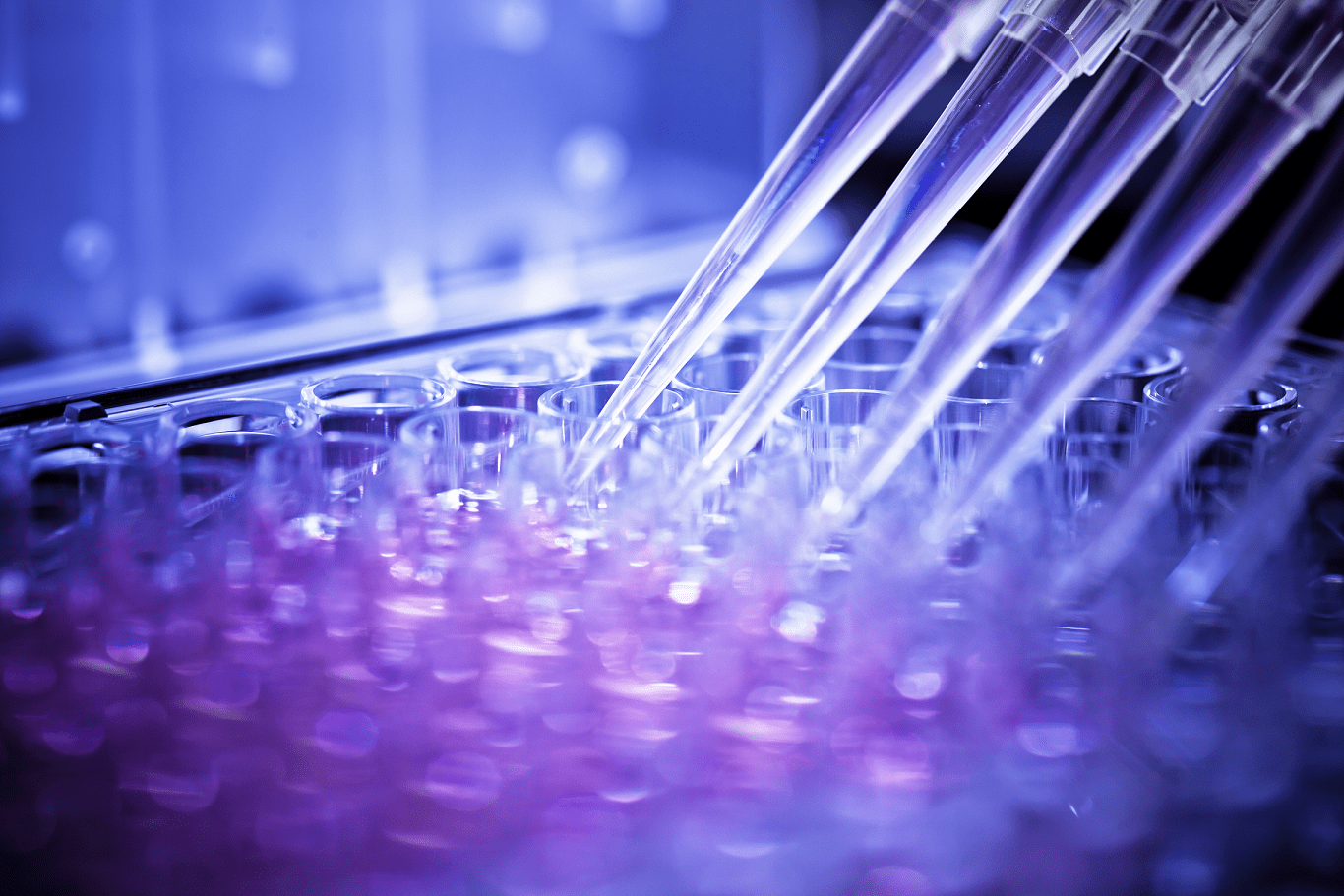 President Trump’s emphasis on putting America first and returning manufacturing jobs to the United States has clearly signaled that no industry is safe from his scrutiny and vitriolic criticism.

Regardless of one’s personal beliefs about the polarizing administration, there are solid moral and economic reasons the President placed a large target on the pharmaceutical industry’s back. The United States is an important market for major pharmaceutical companies, as its consumers pay the highest per capita drug prices in the world and account for the plurality of their revenues [Exhibit 1] 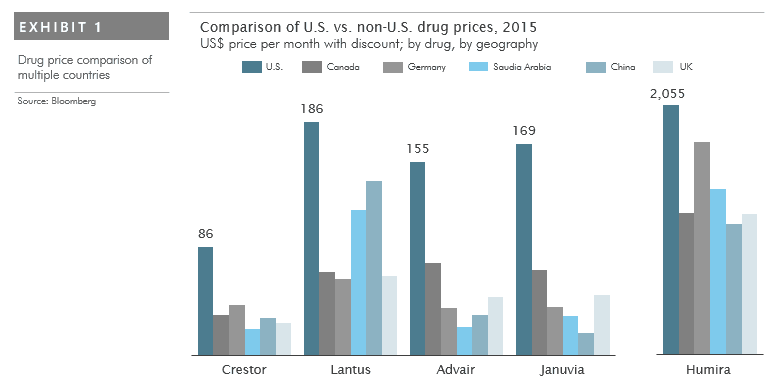 Yet, the percentage of workers the industry employs in the United States equates to only a fraction of the revenue reaped in the country. [Exhibit 2.] Analysis of the data behind Exhibit 2 makes it undeniably clear that while Big Pharma derives a substantial chunk of its revenue from the United States, most of the jobs it creates are located in other countries.
Against this backdrop, the mandate to bring drug prices down, do it quickly, and bring manufacturing jobs back to the United States is understandable and long overdue. 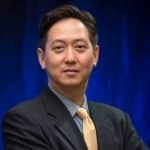 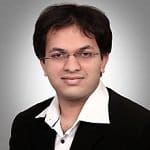