Future Proofing Your IT Services Model 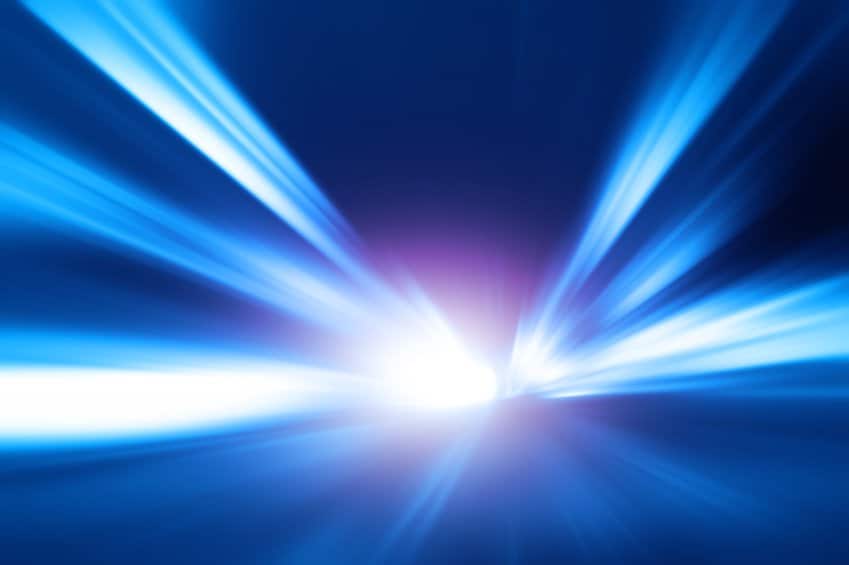 We are currently in an age of transformation and disruption of business largely driven by the advances and capabilities unleashed by IT. IT was once relegated to utility status, similar to email or telephone support. While everyone needed it, it was tangential to getting business done. However, with the emergence of digitization, the Internet-of-Things, cloud, and other technology disrupters, IT’s role in and value proposition for the business units it supports have become integral to how competitiveness is established and maintained. Businesses that are incapable or unwilling to leverage the full power of the technology advances or resist adapting to the new business models that are being enabled, will, in relatively short order, become laggards in their industry, and in some cases cease to remain in business.

Blockbuster, with its 60,000 employees and 9,000 plus stores used to figuratively “rule the world,” or at least the United States, when it came to the consumption of movies outside of the theater. Its brick and mortar format required consumers to physically go to the store to pick up what were initially analog-only VHS versions of movies. As movies were digitized, it adapted and shifted its physical inventory to DVDs. However, as broadband internet service penetration increased and became nearly ubiquitous in US households, Blockbuster did not adapt.

While Netflix was trying to figure out how to accelerate getting content to its customers more quickly, (if you remember, Netflix was originally much slower than Blockbuster because you had to wait for your DVD to arrive in the mail), Blockbuster never adapted. Netflix shifted its business model to take advantage of the new technology capacity and became the leading video streaming service – and Blockbuster went out of business. All successful competitors in the non-theater movie provisioning business are allowing technology advances to help shape their basis of competition. While it is now table stakes to stream content, the quality of the analytics to predict what users would like is becoming more of a differentiator.

The changes in IT – which center on helping organizations realize new types of transformational value that are enabled by new technology, rather than on the technologies in and of themselves – are driving a seismic shift in the way IT services are delivered. 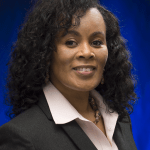