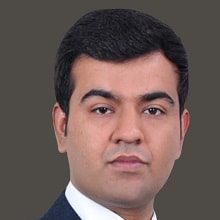 Apple’s March 25, 2019, announcement of a physical credit card, called Apple Card, might initially seem like a strange step away from its highly entrenched Apple Pay digital wallet. That Apple and Goldman Sachs partnered on this initiative might also seem odd, as neither operate in the consumer banking space. But when you take a closer look, you realize this is actually a very well-crafted go-to-market strategy for both Apple and Goldman Sachs.

What’s in it for Goldman Sachs?

Goldman Sachs wanted to enter the retail banking space with a credit card. But the U.S. cards market is already crowded and growing at 6-7 percent, payments is a volumes business, and it would have taken a long time to gather significant market share if it went solo. And while the wallet market is growing fast, a standalone wallet is unlikely to make a near-term impact. Goldman Sachs chose the best of both worlds; a card in partnership with a wallet service provider. This helps it enter the cards market while getting easy access to Apple’s wallet user base and future proofing the business.

What’s in it for Apple?

For Apple, this physical credit card partnership opens the path to new customer segments, particularly baby boomers who are still more comfortable with a card and have been slow to adopt digital wallets like Apple Pay. It will also help Apple expand more quickly into geographical markets beyond the U.S., where it doesn’t dominate the mobile devices market. And because Apple sells the synergy of its ecosystem and ease of use, and is promoting the card’s intuitive design, simplicity, and transparency, Apple might also boost its device sales.

Apple Card comes with an EMV chip but there is no number on the card, which means that users will have to use Apple Pay to use the card online or for NFC transactions. The physical card can only be used at point-of-sale (PoS) terminals. This may translate into a higher fee for Apple Pay and explains why Apple chose Goldman Sachs over other banks.

Further, Apple lags a bit behind some of the other BigTechs in the war for data. For example, Facebook has massive amounts of social data, and Google has enormous quantities of location and search data. Goldman Sachs can help Apple with financial analytics, an area in which it’s not particularly strong, and having access to financial data surely gives Apple an edge in its marketing efforts.

All in all, we firmly believe that Apple Card is a sound and strong market entry and growth strategy for both Goldman Sachs and Apple. Indeed, this move could prove to be a strategic masterpiece in the dynamic payments industry.

What does it mean for BigTechs and banks?

We can expect to see BigTechs like Facebook and Google make similar partnering moves to enter the cards market and tap into the larger PoS network to attract new users with their marketing power and brand name cachet.

Banks need to move faster on their journey towards digital payments or risk losing market share to other more nimble companies or partnerships like Apple/Goldman Sachs. To accelerate their move into the digital payments space, increase customer satisfaction, and avoid making huge investments on their own, banks should strongly consider partnering with FinTechs, which can be more agile and respond faster to the changing market with the right infrastructure and technology capabilities.

What’s your reaction to the Apple/Goldman Sachs partnership? Please share your thoughts with me at: [email protected]. 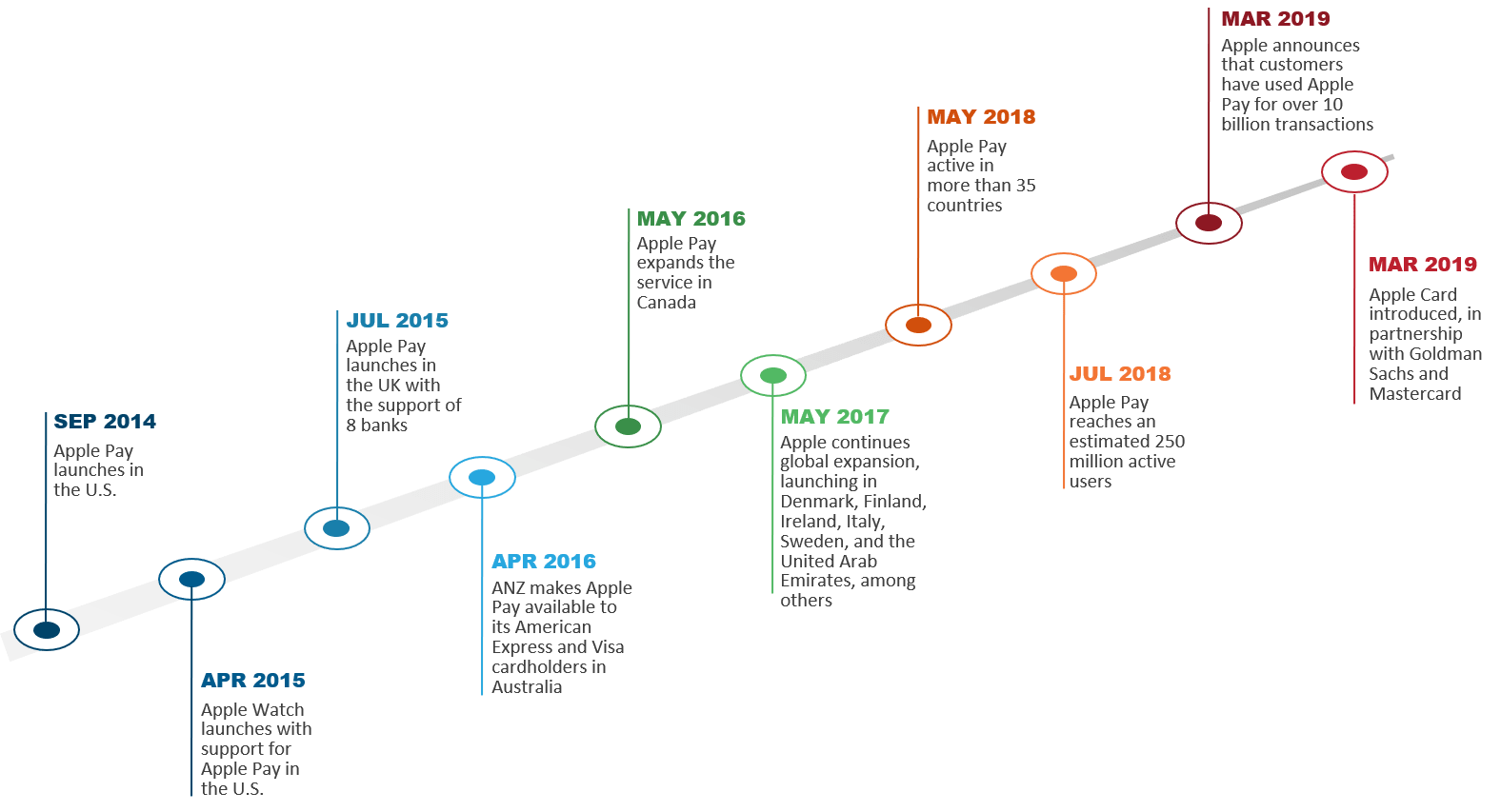 Banks Increasingly Tapping the Extended Ecosystem to Reverse Their Fortune

To reverse their precipitous loss of competitive advantage and market share, traditional [...]

The Rise of BigTech in Healthcare

A couple of weeks ago, my colleague and partner-in-crime, Abhishek Singh recapped [...]