Register for our July 12 webinar, Services Costs are Rising: Learn 5 Strategies to Survive. 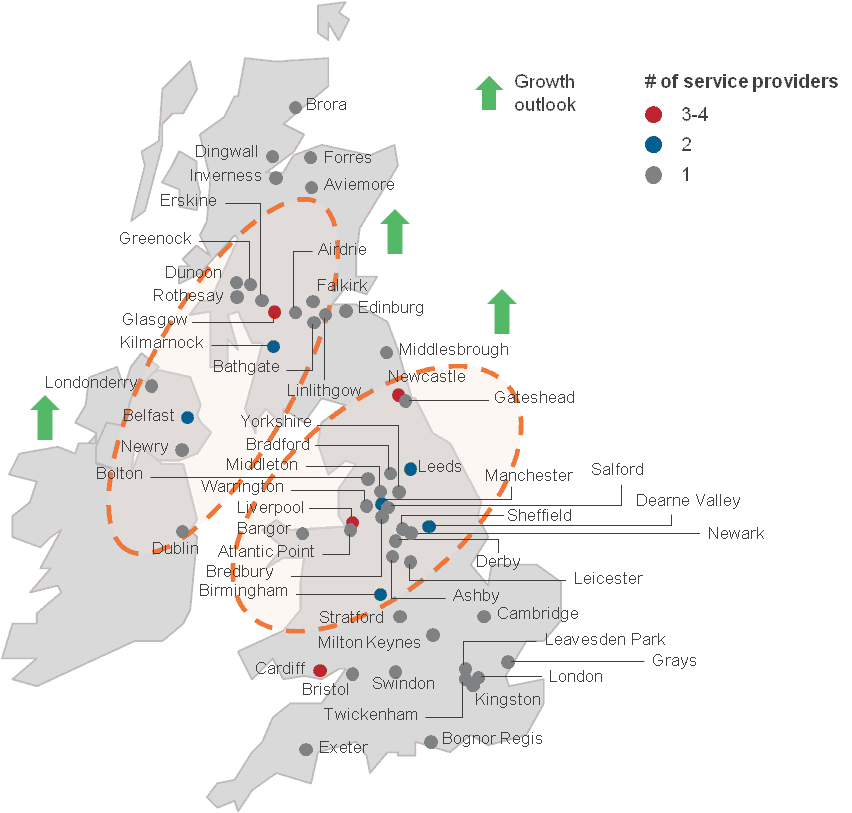 The CX in CCO has Evolved – How are Pinnacle Enterprises™ Doing it?

There’s no shortage of market discussion around a wide range of customer [...]

21 Months to Brexit and the Case for Digital

The United Kingdom (UK) and the European Union (EU) officials have finally [...]

Customers have stopped thinking about channels. It’s the experience that matters to [...]