Genpact’s Partnership with a City Government in China – A Move to Learn from! | Sherpas in Blue Shirts

On November 16, 2011, Genpact signed a five-year strategic partnership agreement with the government of Qingdao to help foster the globalization of Chinese corporations. According to the agreement, Genpact will set up a global process innovation center, and the local government will facilitate establishment of partnerships between Genpact and domestic multinational enterprises. Genpact will provide high-end services and business models to these companies from the center by leveraging its global expertise and implementing industry best practices 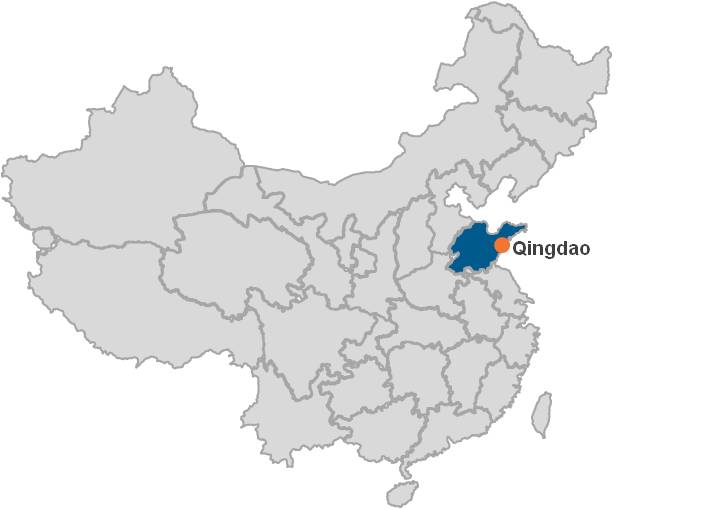 Qingdao is a relatively new face in China’s global services arena, and has not really experienced notable market activity from ITO-BPO services providers and buyers (captives). Before we talk about the implications of Genpact’s foray into Qingdao, let’s take a quick look at this city located in the Eastern part of China.

Qingdao is a major seaport, naval base, and industrial center in the Shandong province in China. Key industries in the city include household electrical appliances and electronics, petrochemicals, and automotive components.

As an important trading port in the province, Qingdao has witnessed significant foreign investment and international trade. In particular, South Korea and Japan have made extensive investment in the city. According to estimates, Qingdao has the second largest population of Koreans in China – approximately 100,000 – bested only by Beijing.

Coming back to this strategic partnership, it helps Genpact make further inroads into China by expanding its existing six-city presence as part of a journey that started in 2000, including its proactive establishment of delivery centers in the Tier-2 cities of Changchun, Foshan and Kunshan. In addition to the benefits of lower operating costs, access to additional talent pools, and a toe hold in the domestic outsourcing sector, governments in Tier-2 cities are often more flexible in offering incentives. These considerations are likely to have played a pivotal role in Genpact’s investment decision, and has helped place Qingdao on China’s global services map.

For the local Qingdao government, having one of the large global BPO players open a center in their city is a welcome move. It will not only bring process expertise to domestic companies, but also lead to notable job creation in the region. Moreover, it will help build Qingdao’s credentials as a delivery base for global services, enabling the city to find a place on the radar of other global services investors on the lookout for new locations.

This agreement is also evidence to the fact that there is a strong push from government at all levels in China to develop the global services sector. In fact, as part of Everest Group’s Market Vista Q3 2011, we talked about the role the Chinese government is playing through its “1,000-100-10” project to provide thrust to its global services industry and attract investments in the sector.

In summary, the Genpact-Qingdao partnership epitomizes the key nuances of China’s global services sector, and reiterates the fact that China can be leveraged not only as an offshoring destination but also a location in which third-party providers can serve the domestic market. It also demonstrates that Tier-2 cities in China are a must to keep an eye on!

Shared Services Set-up Success: Intent is as Important as Execution

Clients considering establishing a shared services center – or what we refer [...]

The supply chain function is an area crying out for a digital [...]