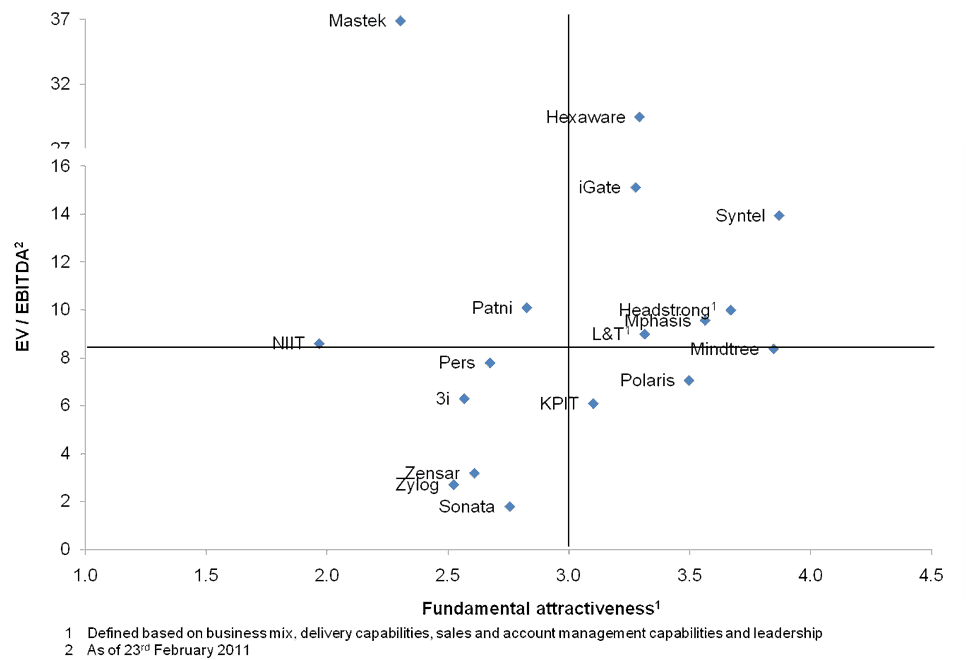 4 Things to Think about as a Service Provider in 2016

Management consultant and bestselling author Peter Drucker wrote, “The only thing we [...]

Many More PEAKs to Conquer in Healthcare and Life Sciences!

The Healthcare and Life Sciences (HLS) ITO market has been buzzing with [...]

Yet Another Healthcare Blog on Cognizant and Trizetto. Not!

As much has already been written about Cognizant and its Trizetto acquisition [...]